Rochdale grooming gang members can be deported to Pakistan 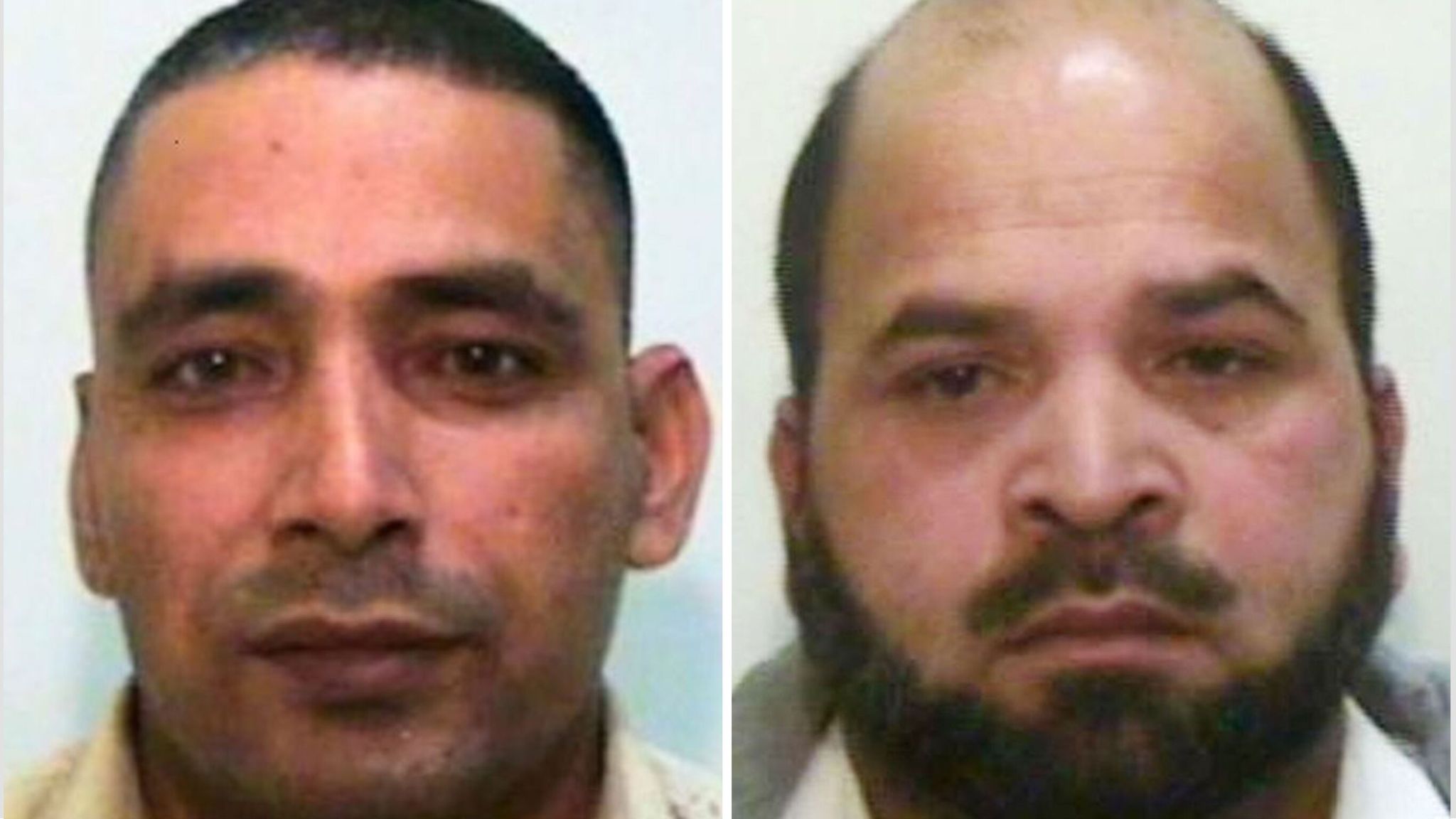 A UK court Wednesday rejected an appeal against deportation to Pakistan by two members of a gang jailed a decade ago for grooming young girls for sex in northern England.

In a ruling by an immigration tribunal, judges said there was a “very strong public interest” in removing the men – Adil Khan, 51, and Qari Abdul Rauf, 52 – from the UK after they mounted a long legal battle against deportation.

They were jailed in 2012 as part of a gang of nine men of Pakistani and Afghan origin living in the town of Rochdale in northern England.

The gang members received sentences of up to 19 years for conspiracy to engage in sexual activity with children under the age of 16 and other offences.

The gang targeted white British girls as young as 13, repeatedly raping them and passing them to other men for sex.

This case was part of a series of trials of similar grooming gangs in other English cities including Oxford.

In a long-running test case, the men contested their deportation on human rights grounds, citing the right to a private and family life and the fact that both had renounced Pakistani citizenship.

Both men were released several years ago, after serving a portion of their sentences, and were reportedly living in Rochdale, close to their victims.

Khan, who got a 13-year-old girl pregnant, told the tribunal he wanted to be a “role model” for his son – prompting judges to say he showed a “breathtaking lack of remorse”.