Riz Ahmed wins internet as he raps, ‘My tribe is a quest to a land that was lost to us and its name is dignity’ 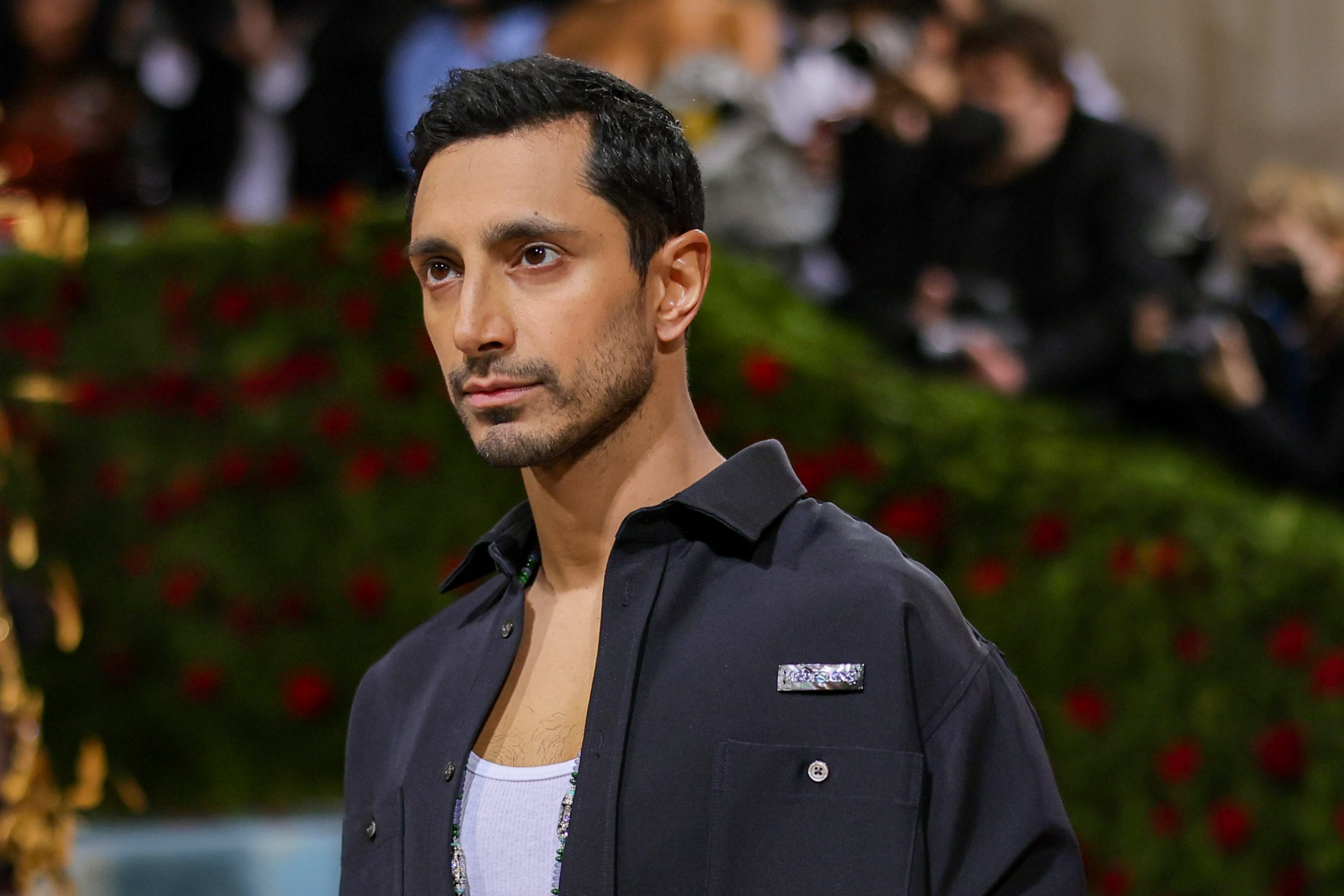 Oscar-winning British Pakistani actor Riz Ahmed has long been trying to change the way ethnic minorities are perceived in Britain and all around the world.

Immensely disturbed by Hollywood’s depiction of Muslims as terrorists, Ahmed last year joined forces with a group of activists and launched a series of initiatives aimed at fighting stereotypes in cinema and creating more opportunities for Muslim creators. The actor and producer collaborated with Chicago-based advocacy group Pillars Fund and the Ford Foundation to create £20,360 fellowships for Muslim storytellers.

Meanwhile, a three-year-old video of Ahmed rapping his soul out at an event has emerged which has set the internet on fire. In the clip doing the rounds on social media, the Sound Of Mental (2019) actor is heard singing about how British ethnic minorities often face questions regarding their identity. “They ever ask you ‘Where you from?’ Like, ‘really really from?’. Britain’s where I’m born and I love a cup of tea and that but tea ain’t from Britain, it’s from where my DNA is at and where my genes are from,” he raps.

He further raps, “Skinheads meant I never really liked the British flag and I only got the shits when I went back to Pak and my ancestors’ Indian but India was not for us.”

Voices his identity crisis, Ahmed says, “Maybe I’m from everywhere and nowhere No man’s land, between the trenches. My tribe is a quest to a land that was lost to us and its name is dignity so where I’m from is not your problem bruv.”