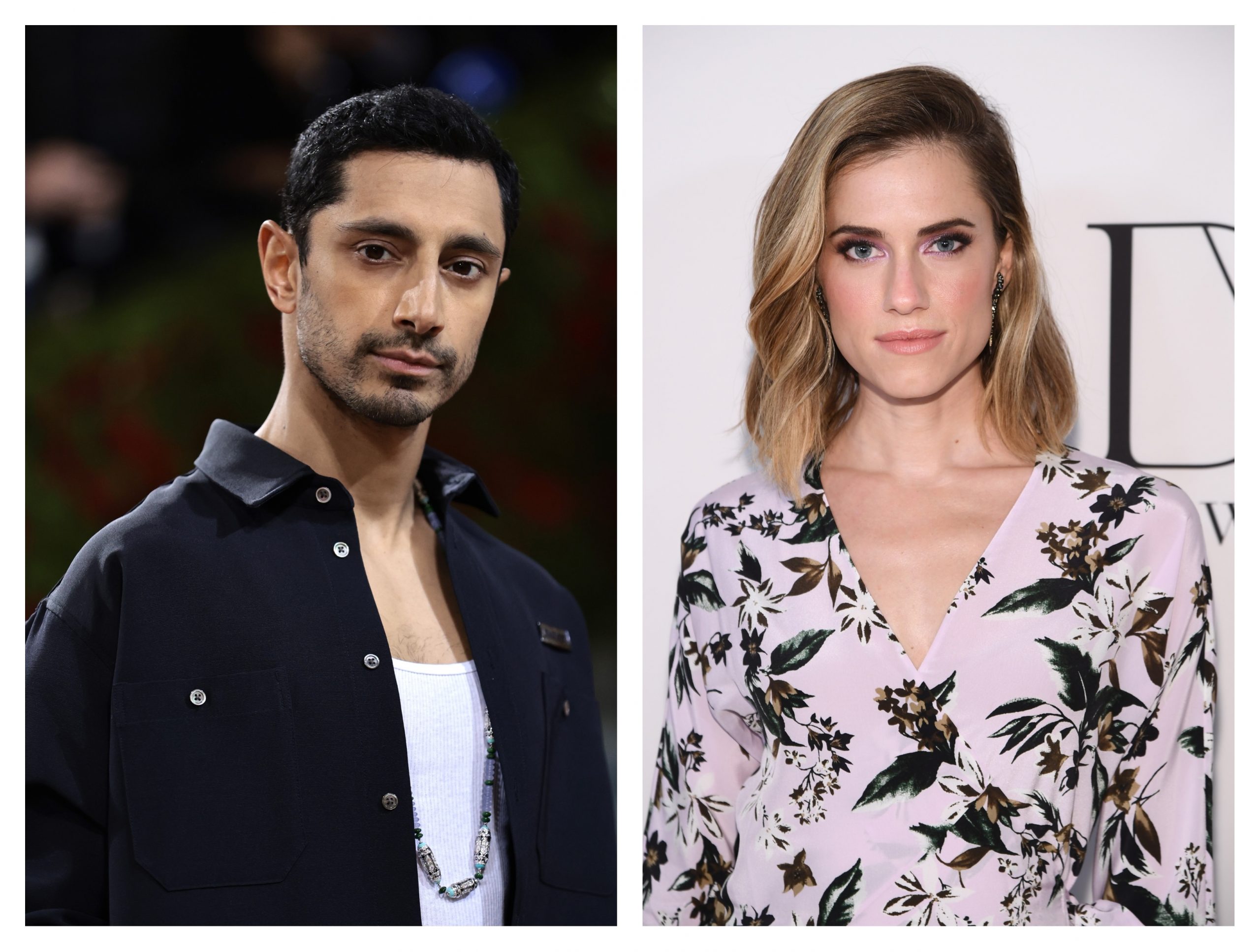 Oscar winner British actor Riz Ahmed and Get Out star Allison Williams are set to announce the 2023 Academy Awards nominations on Tuesday, January 24.

According to reports, the nominations are scheduled to take place at 8:30 a.m. ET/5:30 a.m. PT on January 24 from the Academy’s Samuel Goldwyn Theater. They will air live on ABC’s Good Morning America.

Sharing the announcement details, the official handle of the academy and ABC read, “Meet your 2023 Oscar Noms hosts: Allison Williams and Riz Ahmed. Join us on Tuesday, January 24th at 8:30 AM ET / 5:30 AM PT by tuning in to the nominations live stream on Oscar.com, Oscars.org, or on the Academy’s Twitter, YouTube, or Facebook to see who is headed to the 95th Academy Awards.”

The Academy of Motion Picture Arts and Sciences previously released its list of 301 films that are eligible for the 2023 Best Picture Oscar.

Top contenders include Everything Everywhere All At Once, The Banshees of Inshirin, The Fabelmans, Avatar: The Way of Water, Top Gun: Maverick, and Elvis among others.

Talking about the hosts, Ahmed won an Academy Award last year in the Best Live-Action Short Film category for The Long Goodbye. He was also nominated at the 2021 Oscars ceremony for his performance in Sound of Metal. Williams, on the other hand, has received great praise for her performances in films such as Get Out and M3GAN.

The Oscar 2023 awards will take place on March 12 at the Dolby Theatre in Los Angeles. Jimmy Kimmel will be returning as host for the third time.