‘Rishi was ridiculed for predicting it, but it looks like he was right’: Netizens recall Sunak’s stark warnings on economy 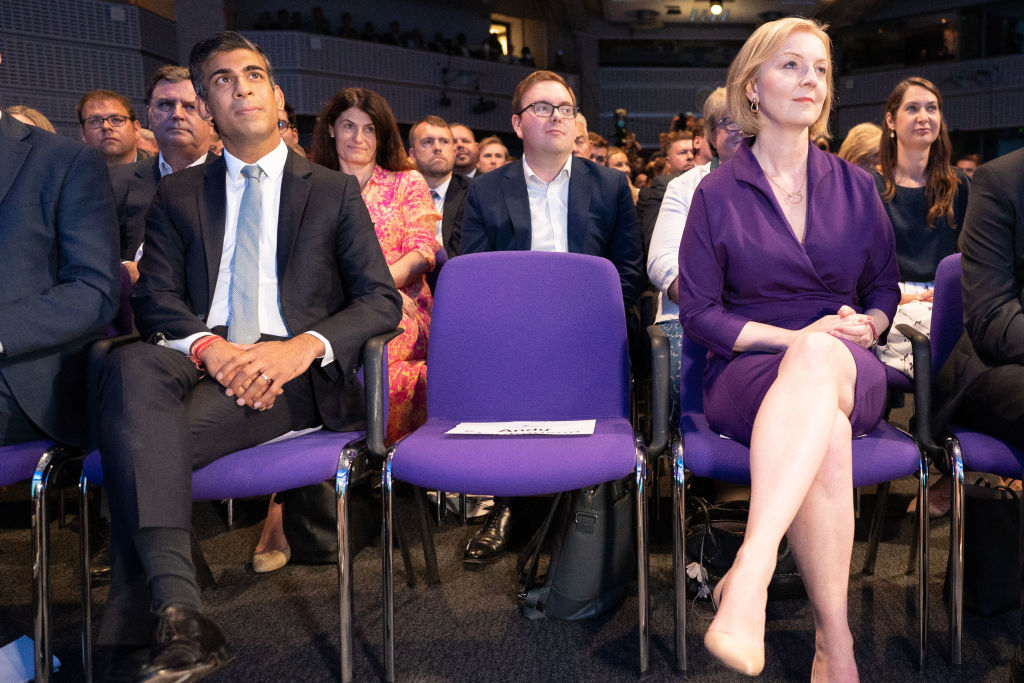 Former chancellor Rishi Sunak’s warning against increased government borrowing amid elevated inflation has become a social media trend as the pound plummeted after the UK unveiled its mini-budget last week.

His successor Kwasi Kwarteng on Friday announced a multi-billion-pound package to support households and businesses. The current chancellor reduced taxes and brought forward a plan to cut the lowest rate of income tax. He also slashed the highest tax rate from 45 per cent to 40 per cent to revive the economy.

The government said it would raise its borrowing plan for the current financial year by around 45 per cent to £234.1 billion to fund the tax cuts and subsidise energy bills.

Bond yields surged and the pound crashed to its record low of $1.0350 on Monday as financial markets reacted sharply to the announcements.

During the Conservative leadership contest last month with the eventual winner Liz Truss, Sunak had cautioned that it would be “complacent and irresponsible” to ignore the risk of markets losing confidence in the British economy.

Social media users shared videos of Sunak’s television debate with Truss, where he said “borrowing your way out of inflation isn’t a plan – it’s a fairy tale.”

“I don’t think the responsible thing to do right now is launch into some unfunded spree of borrowing,” Sunak said standing beside Truss who ultimately won the Tory leadership race to become prime minister this month.

He had also told the Financial Times that Truss’ unfunded spending commitments could force up inflation and interest rates, and increase the government borrowing costs.

Many said the Indian-origin former chancellor was spot on in his assessment of the possible impact of tax cuts on the economy.

“He was ridiculed for predicting it, but it looks like Rishi Sunak was right”, James Chapman, the PR adviser at J&H Comms, tweeted with a clipping of a Spectator report.

The report quoted Sunak as saying: There will be a run on sterling. The gilts market will be in freefall. And the FTSE will tumble as global investors take fright and sell off every form of British asset. It might take only a few days, or the government might stagger through until the end of September, but before long Liz Truss and her new Chancellor Kwasi Kwarteng will have been forced to call in the IMF to stabilise a collapsing economy.”

Another Twitter user, Haggis_UK, wrote: “Liz Truss can’t say she wasn’t warned that her plan was a fairy tale…”

After the rout of the British currency, several social media users also said Sunak was a better candidate to lead the government.