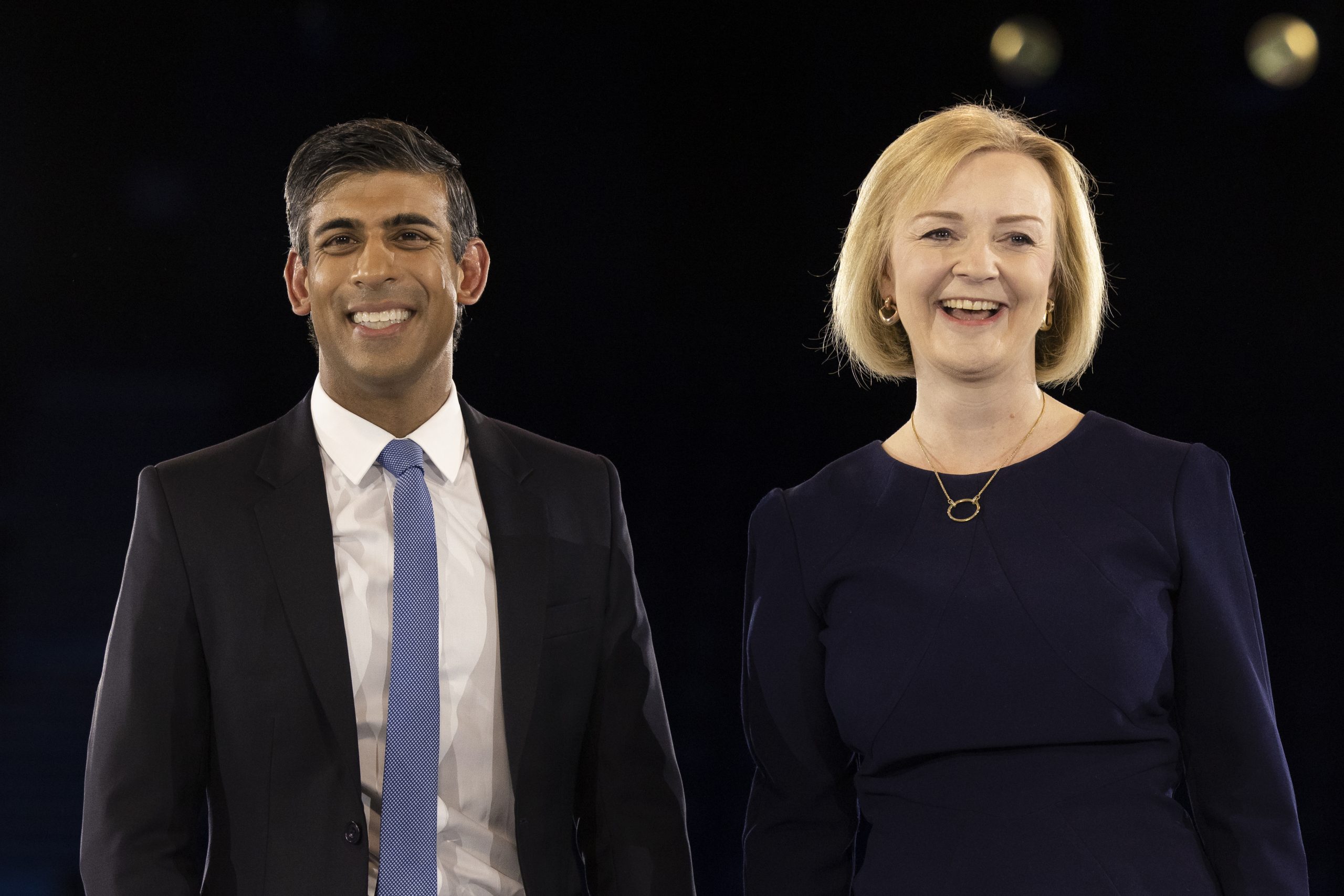 Former Indian-origin chancellor Rishi Sunak would beat his rival Liz Truss if the Conservative Party leadership election is held now as a result of what is dubbed as “buyer’s remorse” among the voting Tory members, according to a new poll on Tuesday.

YouGov also finds that a majority (55 per cent) of members think Truss should resign as party leader and Prime Minister after a series of U-turns and only 38 per cent believe she should remain.

The most popular choice to take over the top job at 10 Downing Street remains the partygate scandal-hit former Prime Minister Boris Johnson, who is favoured by 63 per cent as a good replacement, with 32 per cent putting him as their top candidate, followed by Sunak at 23 per cent.

“Were Liz Truss to buckle to such pressure and resign, Tory members would most want to see Boris Johnson brought back to replace her,” YouGov noted in an analysis of the data.

“One in three (32 per cent) say he is the person they would most want to take over, followed by 23 per cent for former Chancellor and leadership rival Sunak and 10 per cent for Defence Secretary Ben Wallace,” it said.

As many as 83 per cent of Conservative members say Truss is doing badly as Prime Minister, including 72 per cent of those who voted for her in the leadership election which concluded with her win just over a month ago. Only 15 per cent think she is doing well.

It comes as Truss apologised for “mistakes” made in the first few weeks in office, which saw her entire tax-cutting economic agenda reversed by new Chancellor Jeremy Hunt and a clamour from different sections of the Tory parliamentary party to find ways to replace her.

Under the 1922 Committee rules, Truss is safe from a leadership challenge for at least 12 months. However, her mishandling of the economy with a controversial mini-budget has resulted in a brewing rebellion within the ranks just weeks into the job.