Rishi Sunak: We must unite behind Liz Truss as difficult times loom 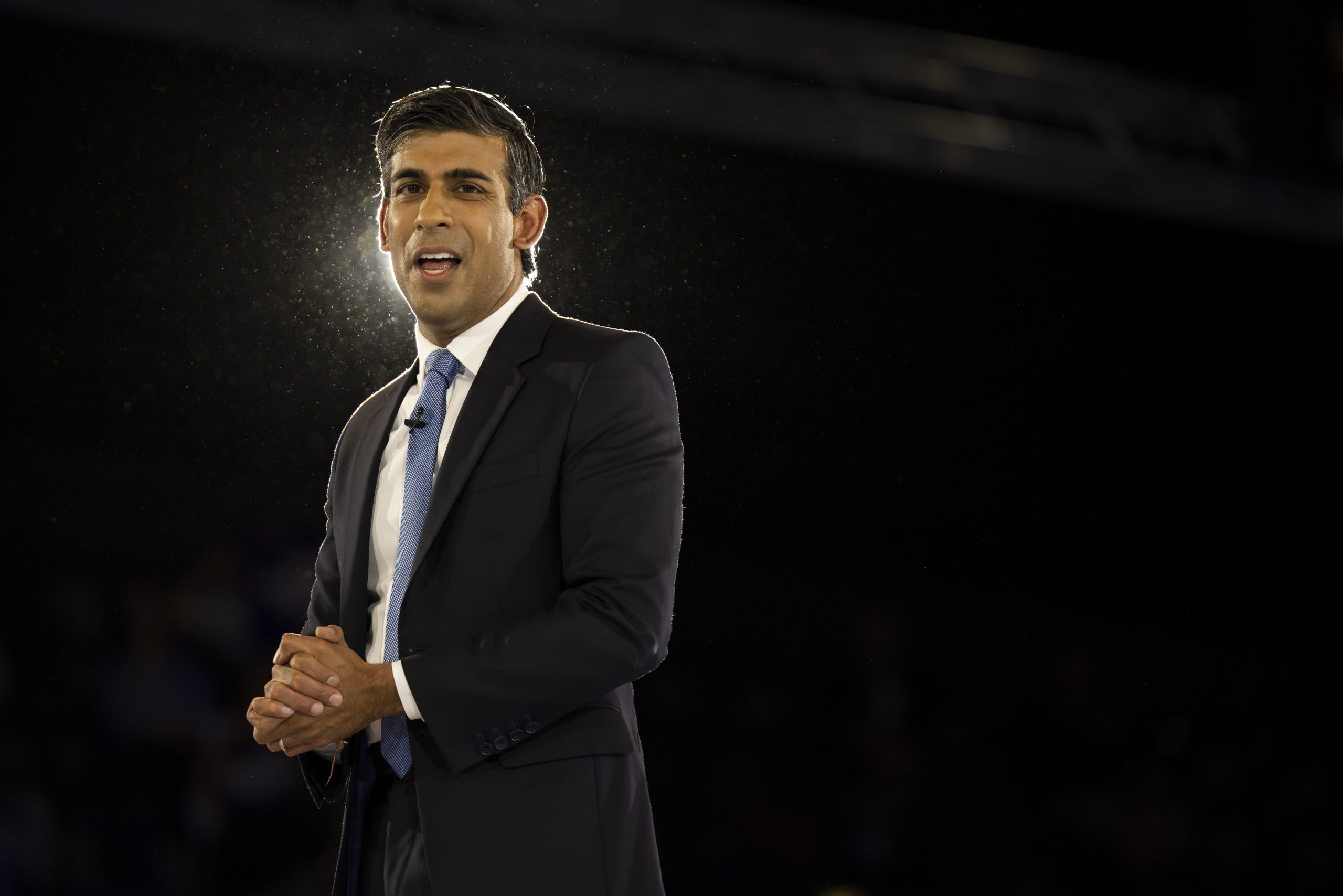 “It’s right we now unite behind the new PM, Liz Truss, as she steers the country through difficult times,” Sunak said on Twitter.

Truss, 47, will be only the UK’s third female prime minister following Theresa May and Margaret Thatcher.

She will formally take office on Tuesday, after Johnson tenders his resignation to Queen Elizabeth II.

“I know she has the right plan to tackle the cost-of-living crisis, unite our party and continue the great work of uniting and levelling up our country,” Johnson tweeted.

“Now is the time for all Conservatives to get behind her 100 per cent.”
The Tory winner faces “the worst in-tray for a new prime minister since Thatcher”, The Sunday Times wrote.

Millions say that with energy bills set to rise by 80 percent from October — and even higher from January — they face a painful choice between eating and heating this winter, according to surveys.

The Times and Daily Telegraph newspapers reported Monday that Truss was considering freezing energy bills for consumers, with the government reimbursing suppliers.

On Tuesday morning, Johnson will deliver a farewell speech at Downing Street before flying to Scotland — where heavy rain is forecast — to hand his resignation to the queen.

Truss is expected to fly separately to accept the queen’s invitation to form a new government, to ensure continuity of government in case of any mishaps.

On her return to Downing Street, the new prime minister will then give a short address to the nation. By tradition, that happens on the steps of Number 10.

But it may have to be moved indoors with forecasts for thundery downpours, matching Britain’s dismal outlook as the Truss government starts life.