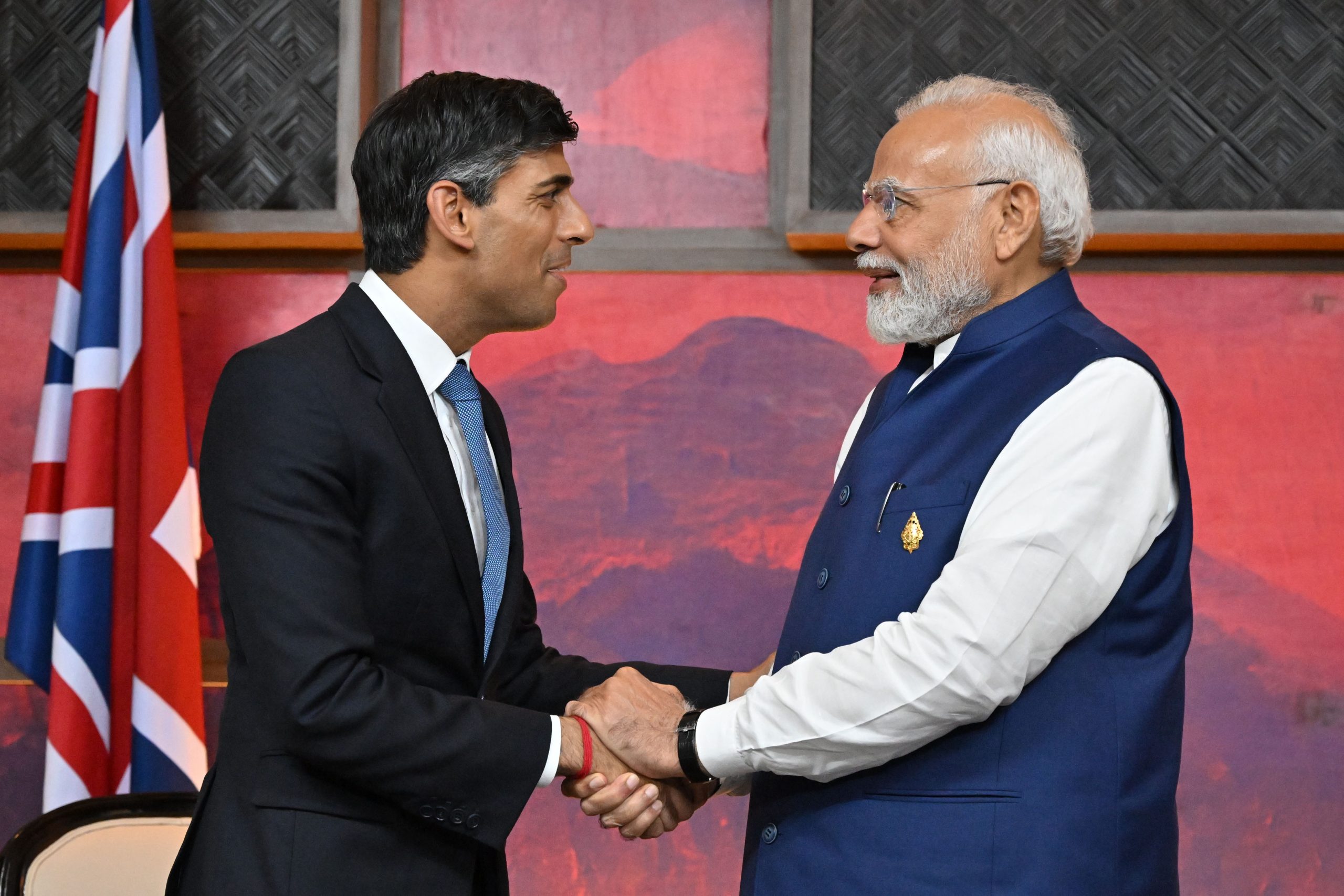 Defending Prime Minister Narendra Modi in the British Parliament, Rishi Sunak distanced himself from the BBC documentary series, saying he “doesn’t agree with the characterization” of his Indian counterpart.

Sunak made these remarks on the controversial documentary that was raised in the Parliament by Pakistan-origin MP Imran Hussain. “The UK government’s position on this has been clear and long-standing and hasn’t changed, of course, we don’t tolerate persecution where it appears anywhere but I am not sure I agree at all with the characterization that the honourable gentleman has put forward to,” Sunak said while responding to Hussain’s question on the BBC report.

BBC aired a two-part series attacking PM Narendra Modi’s tenure as Gujarat Chief Minister during the Gujarat riots of 2002. The documentary sparked outrage and was removed from select platforms.

Condemning the biased reporting of BBC, Rami tweeted, “@BBCNews You have caused a great deal of hurt to over a billion Indians It insults a democratically [email protected] Indian Police & the Indian judiciary. We condemn the riots and loss of life & also condemn your biased reporting.”

Ministry of External Affairs also reacted to the BBC report and said that this is a completely biased copy.

While addressing a weekly briefing in New Delhi, MEA Spokesperson Arindam Bagchi said, “We think this is a propaganda piece. This has no objectivity. This is biased. Do note that this hasn’t been screened in India. We don’t want to answer more on this so that this doesn’t get much dignity.”

Referring to apparent remarks made by former UK Secretary Jack Straw in the documentary series, Bagchi said “He (Jack Straw) seems to be referring to some internal UK report. How do I have access to that? It’s a 20-year-old report. Why would we jump on it now? Just because Jack says it how do they lend it that much legitimacy.”

“I heard words like inquiry and investigations. There is a reason why we use the colonial mindset. We don’t use words loosely. What inquiry they were diplomats there…investigation, are they ruling the country? Bagchi asked.