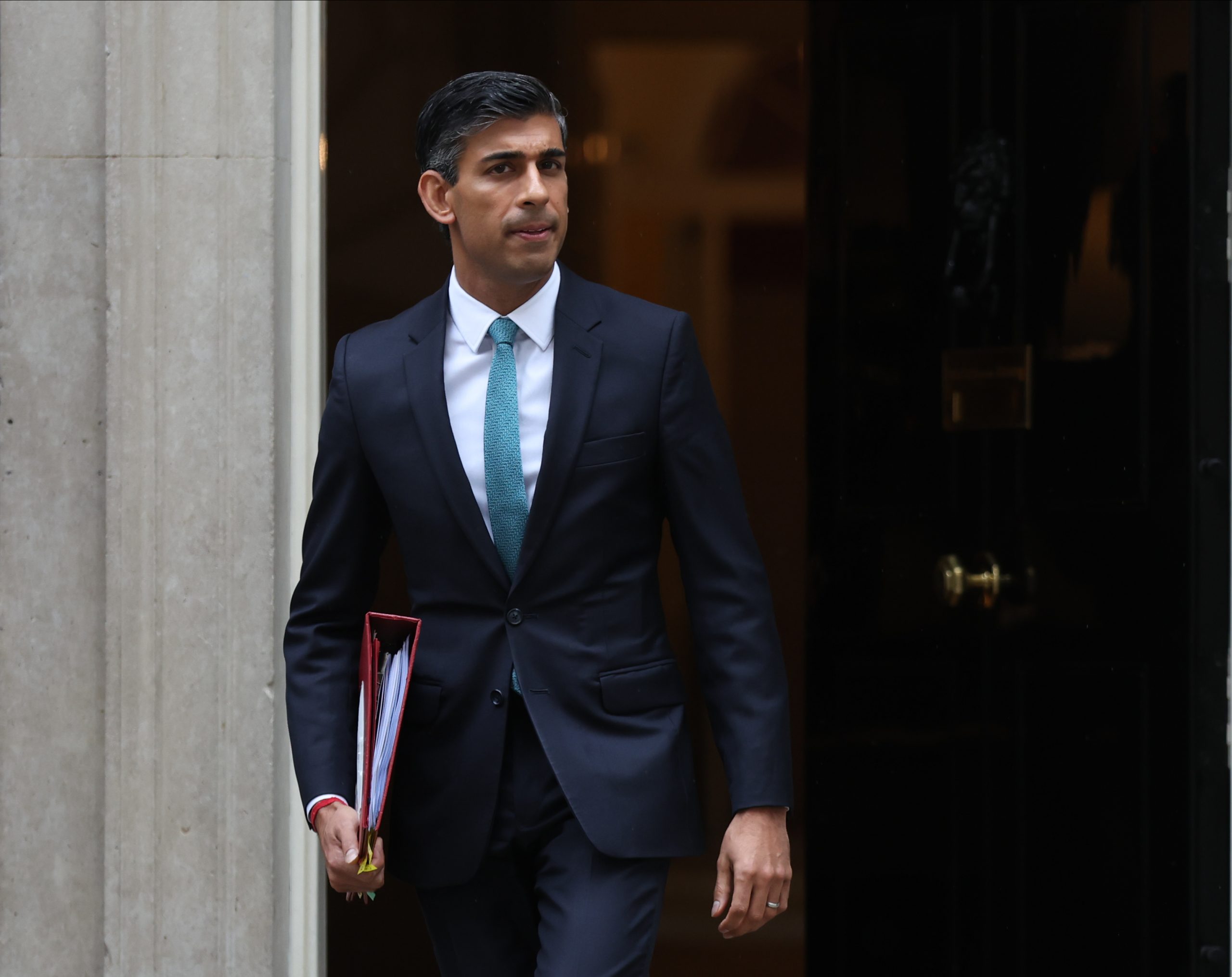 Newly-appointed British Prime Minister Rishi Sunak and his family will be returning to live in a smaller flat above No 10 Downing Street as they were “very happy there,” his spokesperson has said.

No 10 Downing Street has been the residence of British prime ministers since 1735, says the government’s website. It has three functions – the official residence of the Prime Minister, their office, and where the prime minister entertains guests from world leaders to royalty.

Sunak, along with his wife Akshata Murty and two daughters, stayed in the flat when he was chancellor to former prime minister Boris Johnson.

Many Prime Ministers of recent years – especially those with children – have lived in the larger flat above No 11, officially designated for the chancellor.

Asked why Sunak has opted for No 10 instead, a Downing Street spokeswoman said on Wednesday: “They were very happy there.” The residential areas inside Downing Street, are generally kept away from the public eye.

Speaking to the Times newspaper in August during the hectic summer leadership contest, Sunak said the family would “probably just move back into the flat where we used to live, to be honest” if elected.

“We have already decorated it and it’s lovely,” he said.

Several predecessors including Johnson elected to live in No 11 because the four-bedroom flat there is much larger than the one above No 10, the BBC reported.

Tony Blair and his wife Cherie and their family were the first to make the switch, swapping home with the then unmarried Gordon Brown. The Blairs turned the space into a family home, it said.

The prime minister receives an annual public grant of 30,000 pounds to spend on living quarters.

Asked whether Sunak and his family will redecorate, the Prime Minister’s press secretary said: “Not that I’m aware of.” In April, before Sunak resigned as chancellor, his family moved out of Downing Street to their west London house to be closer to their children’s school.

In his final few months as chancellor, Sunak split his time between the family home and his official residence.

In the interview with the Times, Sunak insisted that the move from Downing Street in April was because his eldest daughter was in her last term of primary school and was meant to be able to walk to school by herself every day.

It is much larger than it appears from the front, with a warren of rooms and staircases spreading from the hall with the chequered floor immediately behind the front door, the BBC report said.