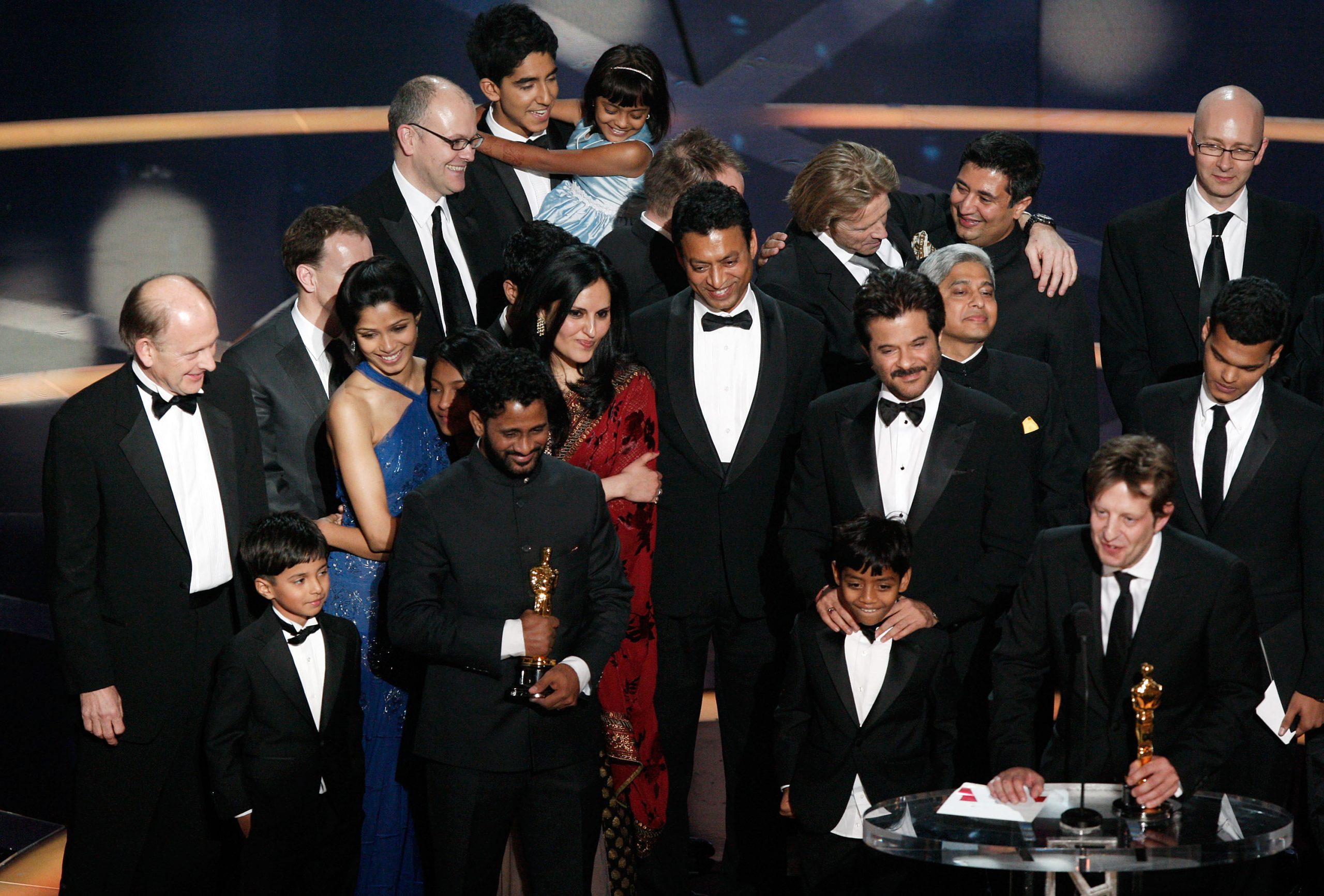 EARLIER this year, talking about her love of books, Camilla, the Duchess of Cornwall, revealed that Vikram Seth is her favourite author.

She said of her trips to India: “I’ve been lucky enough to see a lot of these wonderful old manuscripts and these illustrated books, you know, these ancient, illustrated books, which are completely fascinating and, of course, you’ve got so many good authors there. My favourite is Vikram Seth….”

Perhaps she had in mind A Suitable Boy, which was published in 1993. With 1,488 pages in paperback, it is one of the longest novels published in a single volume. Channel 4 considered making it into a television series in 1994, but wasn’t confident British audiences were ready for a tale with only brown characters. Finally, it happened in 2020, when the BBC adapted Seth’s novel into a six-part TV series directed by Mira Nair and filmed on location in India.

Soft power – and Indian novels do shape the popular perception of the country – has always been important for India. Perhaps it is more important than India’s growing economic strength. That is one reason why the very active Nehru Centre in London remains the cultural wing of the High Commission of India.

Although India is a complex country with many tensions at play, 75 years after independence it still retains its image around the world of being the peace-loving land of (Mahatma) Gandhi, (Rabindranath) Tagore and (Pandit Jawaharlal) Nehru. For many British people, it is a place of romance, reflected in such novels as MM Kaye’s The Fair Pavilions.

Indian cinema has an established market in Britain. The British Film Institute, for example, has had a Satyajit Ray season this summer, showing all 38 of his movies. But Britain’s association with Indian cinema goes back a long time.

For example, George V and his family attended a screening of Light of Asia (the story of Buddha) at Windsor Castle on April 27, 1926. The film was an adaptation of Edwin Arnold’s 1861 epic poem on the life of Buddha. It was a silent film and a German-Indian collaboration between Munich-born Franz Osten and film producer and actor Himansu Rai, who had previously studied law in Calcutta and London. The film was celebrated in Germany and found a wide audience in Britain as well.  Favourably reviewed in the British press, it ran in London for 10 months.

The traditional British idea of India was perhaps best represented by Granada TV’s The Jewel in the Crown. Shown in 1984, the series was based on the novels of Paul Scott, and made stars of Art Malik, Tim Pigott-Smith, Charles Dance and Geraldine James. It was considered just about the best thing British TV had achieved.  However, the story was not about India or Indians, but more about the British in India.

Books have helped redefine the idea of India. In 1981, Salman Rushdie won the Booker Prize with Midnight’s Children and changed the way English could be written. VS Naipaul won the Booker in 1971 with In a Free State, and the Nobel Prize for Literature in 2001. Arundhati Roy won the Booker for The God of Small Things (1997), Kiran Desai for The Inheritance of Loss (2006), and Arvind Adiga for The White Tiger (2008).

What has changed is Indian-origin British authors are now writing their own stories and histories. Sathnam Sanghera’s Empireland is a case in point. Another is Marina Wheeler’s The Lost Homestead: My Mother, Partition and the Punjab, which tells the story of her Sikh mother who was married to the BBC journalist, Sir Charles Wheeler. Abir Mukherjee has set his detective thrillers in pre-partition India.

There have been noteworthy cultural landmarks along the way. In 2009 Slumdog Millionaire, a British drama directed by Danny Boyle, based on Vikas Swarup’s novel, Q&A, and with a music score by AR Rahman, was nominated for 10 Academy awards – it won eight Oscars, including Best Picture, Best Director, Best Original Score and Best Song for Jai Ho.

It repeated the success of Richard Attenborough 1982 film, Gandhi, which won eight Oscars, and has taken the Mahatma’s message of non-violence to tens of millions of people across the world.

In 2002, Gurinder Chadha made by far her best movie, Bend It Like Beckham. When the English lionesses last month won the European football championship at Wembley, Chadha was reduced to tears of happiness. She had made a film about a young Punjabi girl who would much rather play football than learn to cook aloo gobi from her mum or stay out of the sun because a dark tan would allegedly do nothing for her marriage prospects.

Chadha declared: “Historic moment for England, for women’s football. I cannot believe I’m seeing this – it’s amazing…. all those years ago I struggled with so many people who kept rejecting Bend It Like Beckham, saying ‘no one wants to watch a film about women and football, this is never going to work, it’s not commercial’. And now look….”

The museums, too, have been active in promoting Indian soft power. In 2009, the British Museum held a season of programming exploring Indian culture that included Garden and Cosmos: The Royal Paintings of Jodhpur, and India Landscape.

The V&A held an India Festival in 2015. Its highlight was the Fabric of India, “the first major exhibition to explore the incomparably rich world of handmade textiles from India”. On display were “around 200 objects that illustrate the skills, variety and adaptability of Indian textile makers, including previously unseen treasures, ranging from the earliest known Indian textile fragments to contemporary fashion”.

In 2017, the Science Museum held an exhibition, 5,000 years of Science and Innovation: Illuminating in India. It celebrated “India’s contribution to science, technology and mathematics”.

Auction houses, including Christie’s and Sotheby’s, sold work by such Indian artists as MF Husain, SH Raza, VS Gaitonde, Tyeb Mehta, and Bhupen Khakkar. British photographers, from Cecil Beaton to Derry Moore, sought to capture the magic of India – usually in black and white.

India figures frequently in plays. One was in Drawing the Line at Hampstead Theatre in 2013. Written by Howard Brenton and directed by Howard Davies, it focused on the role of Cyril Radcliffe in the partition of India in 1947.

Brenton said he found it “shocking” that schoolchildren in Britain were not taught the story of partition.

“It is a crucial time in British history: the beginning of our decolonisation,” he pointed out. “It is not a pretty story, but it has created the country we have now in many ways and we should be more aware of it.”

He reckoned the lessons of decolonisation have not been learnt.

“How do you withdraw? We have had this problem three times in this country in the last 10 years: with Afghanistan, Iraq and Libya. You intervene or you invade, you support a war on one side which is victorious, then how do you extricate yourself?

“You have a bloody mess. India was on a vast scale.”