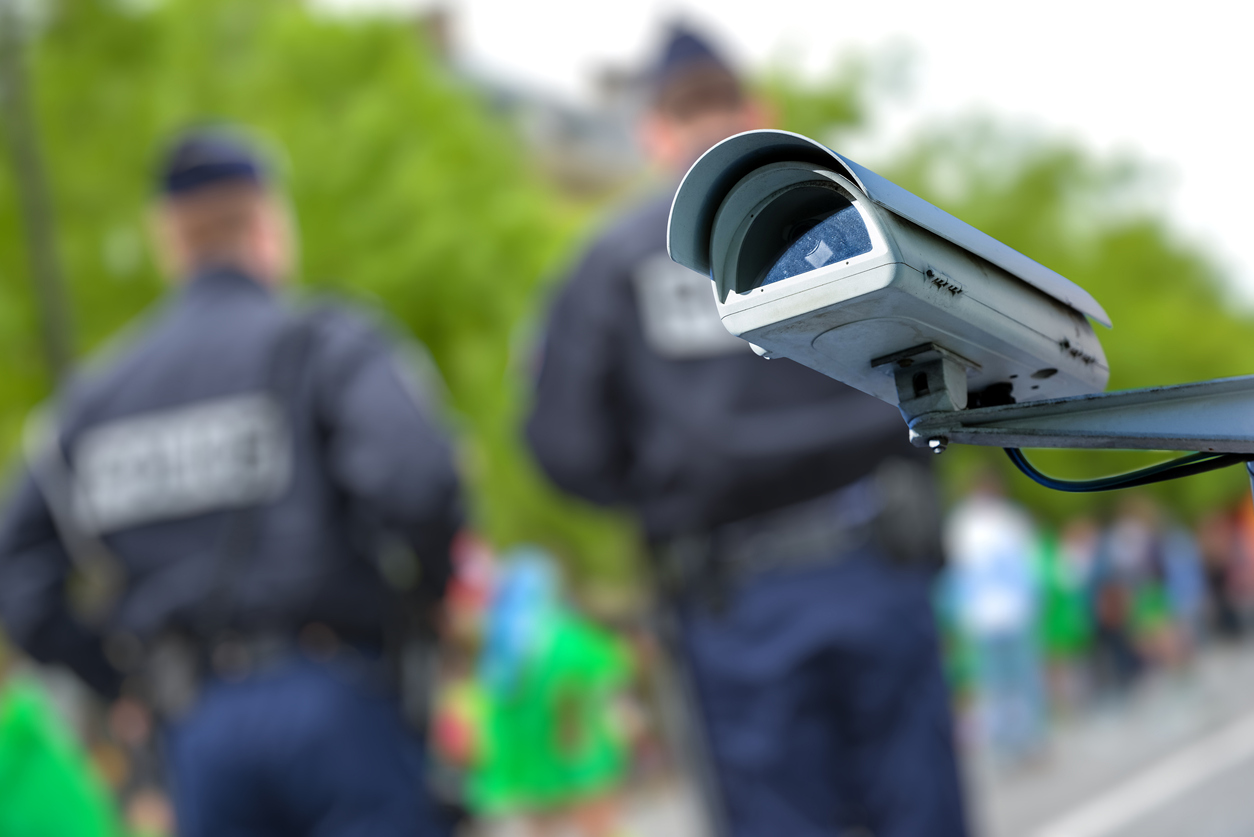 Campaign groups come together to urge the Metropolitan Police to do away with the “privacy-eroding” facial recognition technology.

In an open letter to Sir Mark Rowley, the new commission of the force, 14 charities including Big Brother Watch, Liberty and Black Lives Matter UK, claimed that the technology was “inaccurate and wasteful”.

They said 87 per cent of the alerts generated by the Met’s systems were misidentifications and the technology used by force was “less accurate for women”.

A 14-year-old black schoolboy in uniform and a French exchange student who had only been in the country for a few days were wrongly identified, the charities said.

According to them, the surveillance technology was used more frequently in areas with higher numbers of ethnic minority people.

“During observations at deployments, Big Brother Watch has witnessed multiple false positive matches, which have led to innocent individuals being forced to prove their identity to police officers,” they said in the open letter.

“If the use of this technology becomes more widespread, these incidents will become commonplace, resulting in further injustices and increased public mistrust of the Met,” the campaigners said.

Separately, Liberty said Met Police and South Wales Police spearheaded the police use of the technology in the UK. The forces used the systems to scan hundreds of thousands of faces at protests, sporting events, concerts, public transport and busy shopping streets, it said.

“With ‘live’ police facial recognition, cameras scan everyone in sight, so this data is likely being snatched from you without your knowledge or consent,” the campaign group said, calling it a “gross violation of your human rights.”

Big Brother Watch director Silkie Carlo said public trust in the police “collapsed” in London and it was further damaged by “repeated use of Orwellian facial recognition technology which is both useless and highly invasive.”

The cameras which did “nothing” to reduce high rates of violent crime, risked putting “our police on a par with those in surveillance states like China and Russia,” Carlo said, maintaining that they had “no place in a democracy.”