Ricky Kej on his album Divine Tides competing at the Grammy Awards 2023: ‘I wasn’t anticipating it at all’ 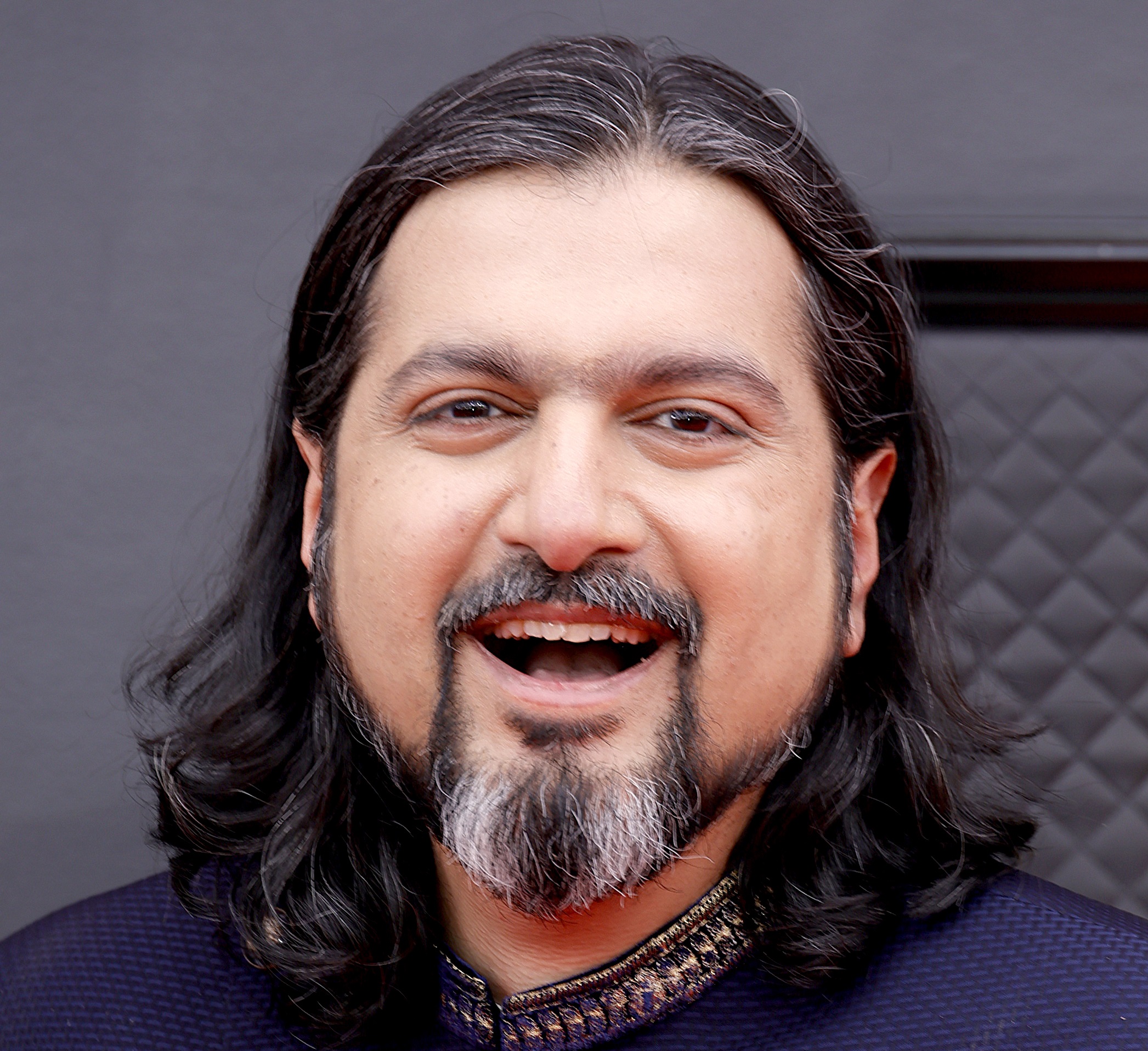 Ricky Kej, who has several feature films, albums, and over two thousand commercials to his credit, is on cloud nine these days as he has been nominated for his album Divine Tides in the Best Immersive Audio Album category for the 2023 Grammy Awards. The 41-year-old musician already has one Grammy Award under his belt. He won it in 2015 for his album Winds of Samsara.

Sharing his excitement over getting nominated for the prestigious award one more time, Kej says, “I was not anticipating it at all. I got a call last night (15th November) around 12 when the announcement was made. I started getting a lot of calls from Los Angeles when I realised that I have been nominated for a Grammy.”

The music composer reveals that preparations have already begun for his trip to the US for the award ceremony scheduled to take place in February 2023. “After I got to know that I have been nominated, the first thing that I did was get up and call Stewart Copeland (his collaborator and founder and drummer of the rock band The Police). Then I immediately booked my hotel. I have been going to the Grammys for the last eight years, and the one thing I have learned from that experience is that hotels in LA run out during those days,” he adds.

Other musicians that Kej and Copeland are competing against at the Grammy Awards 2023 include Anita Brevik, Christina Aguilera, Jane Ira Bloom, Nidarosdomens Jenteko & Trondheimsolistene, and The Chainsmokers.

Kej goes on to add, “From the ground up, we had envisioned this album as an immersive album, with music which transports people to different places, and evokes positive emotions. To be recognised with this particular category is quite amazing. And the other nominees in this category are Christina Aguilera and The Chainsmokers, who are one of the biggest acts in the world. It is pretty amazing to be nominated alongside them. We are competing against mainstream artists. Ours is a completely Indian album, with completely Indian music. The soul of the album is North Indian and South Indian with classical influences. It does feel quite amazing that an Indian album is actually competing with mainstream Western music.”

Stay tuned to this space for more updates.