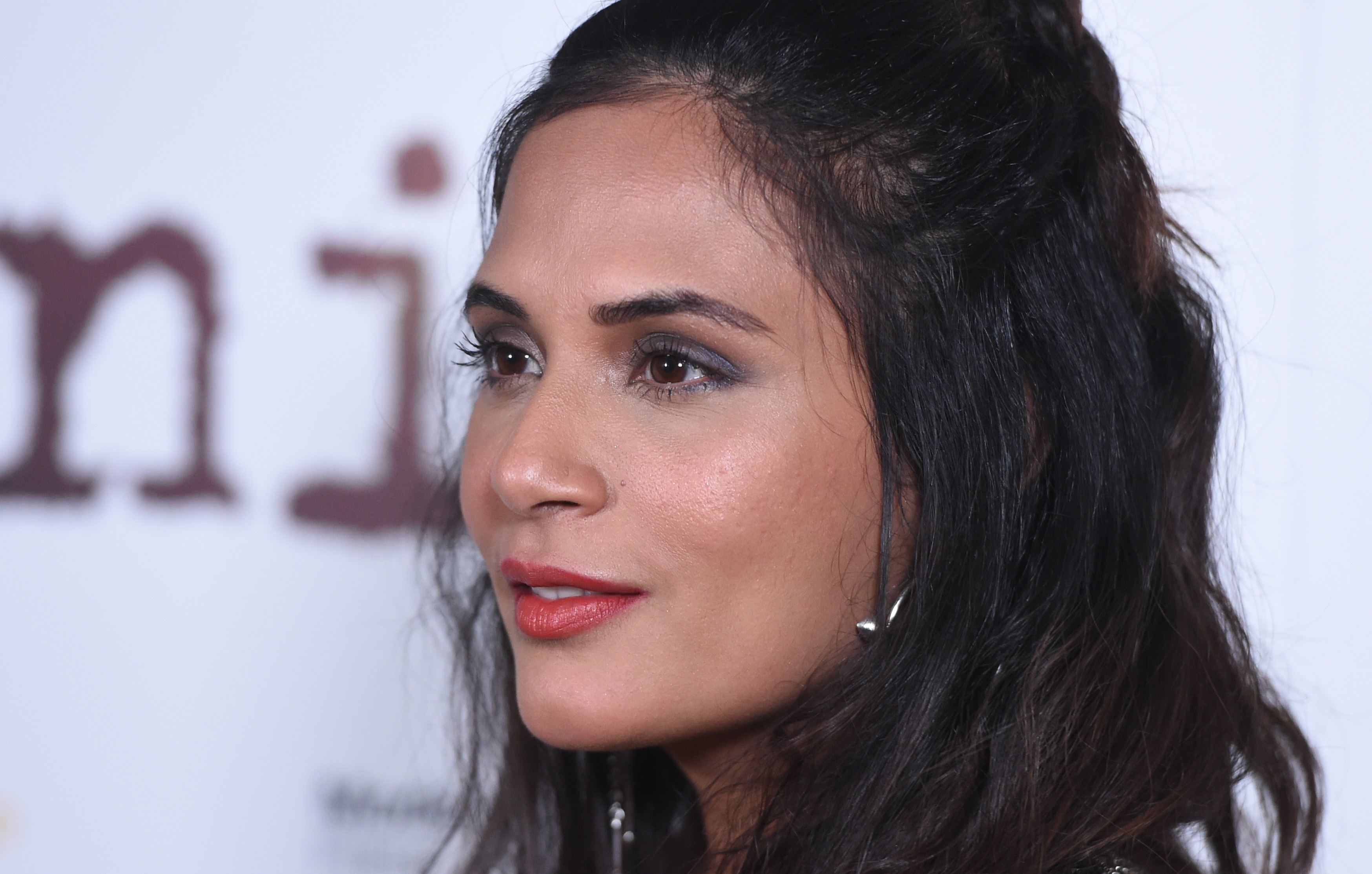 Bollywood actress Richa Chadha, who never shies away from sharing her views on a plethora of issues, has just launched a community-based initiative called The Kindry, which aims to celebrate ordinary people doing extraordinary things.

When news of a thief returning the medicines that he had stolen with a simple note that read ‘Sorry, I did not know these are Corona medicines’ went viral last month, Richa was inspired to come up with this initiative with the help of a family friend, designer and co-founder of The Kindry and community head at Fluid Krishan Jagota.

Speaking on the same, Chadha said, “I was moved that a person who had stolen something in desperation had so much heart and integrity that he returned it. I do not want to tell people to be positive and ignore the painful reality of pain, trauma, and loss. That is nothing but toxic positivity. At the same time, The Kindry will not be about fluffy pink clouds and unicorns, but incidents actually happening around us which do not get amplified as much as they ought to.”

She went on to add, “People also deserve to hear stories of real-life heroes. We will start small and we hope to build a community or strengthen existing ones. The idea is to celebrate unsung heroes who you read about only in passing. While responding to SOS appeals on social media, I realized ordinary citizens are working day and night to procure life-saving drugs, beds, oxygen for people they’ve never met. We have seen a truly bipartisan effort, where temporarily people have forgotten even their ideological difference and come through to help each other. This gives me hope and I want to share these hopeful stories which are rooted in reality. We must deliberately amplify the good, to ease the pain of real news. It is clear that what will see us through this phase is the kindness of strangers.”