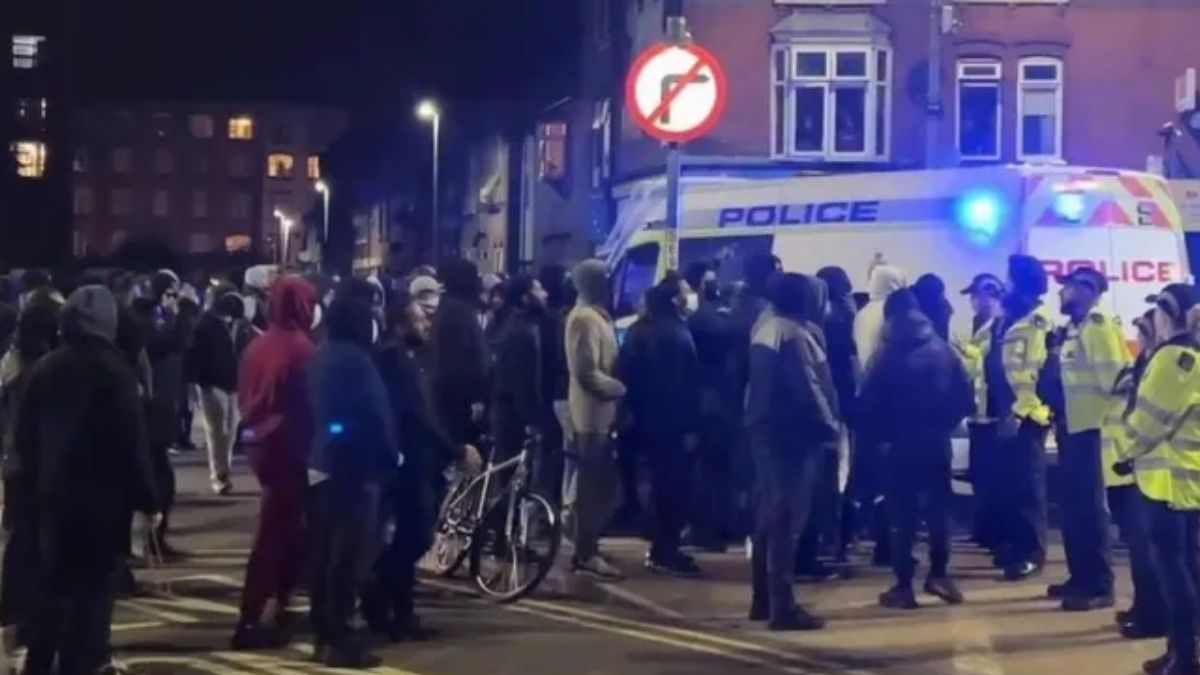 An investigation into the violence and disorder in east Leicester will focus on reasons which led to the unfortunate incidents, according to a report.

The expert who is leading the review also warned that the findings may face a backlash when it is published by March next year, reported the Leicester Mercury.

Leicester Mayor Sir Peter Soulsby commissioned the review which will be led by Dr Chris Allen, Associate Professor in Hate Studies at the University of Leicester.

As many as 61 arrests were made in the wake of the violence and disorder involving members of Hindu and Muslim communities in Leicester between August and September 2022. Tensions erupted after a cricket match between India and Pakistan played in Dubai on August 28.

Dr Allen predicted that some people may not agree with the findings of the inquiry.

Leicester Mayor said that people and communities in the city were perplexed after witnessing the unrest and violence in Leicester.

Reports said that a full review along with recommendations for action will be ready by March 2023.

The six key questions the investigation will try to address are:

Researchers will interview residents, local councillors, political figures, and representatives of public bodies such as schools, health services and the police to gather information for the report.

The cost of the inquiry has not been revealed. It is learnt that Dr Allen and other researchers will not be paid extra for their work on the review.

Police investigation into more than 150 incidents in connection with Leicester violence is still ongoing.