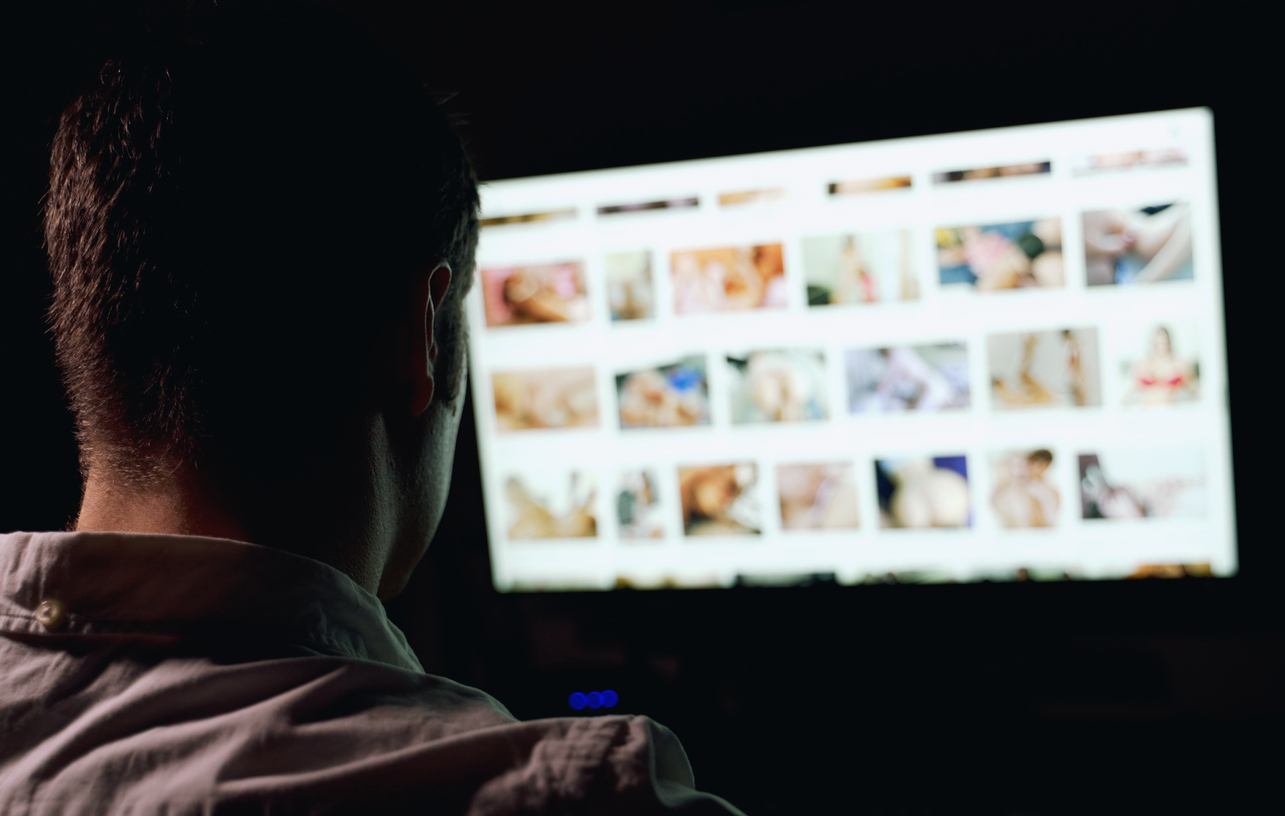 Now, politicians and charities have urged the government to take strict action against offenders in the wake of these numbers.

In 2016, a hacker stole private naked photos of 20 young women from Lanarkshire and posted them online on a public forum, which ultimately led to the creation of the law.

“This rise in figures is concerning but perhaps even more so is the fact that there will be many more victim-survivors who have not reported what they have been through.”

A Scottish government spokesperson said: “The Scottish government recognises the powerful role online platforms play in our lives, and have offered to work with the UK government to strengthen their Online Safety Bill to address harmful online content, such as the non-consensual sharing of intimate images.”