Revealed: 5 things patients experience after coming back from the brink of death 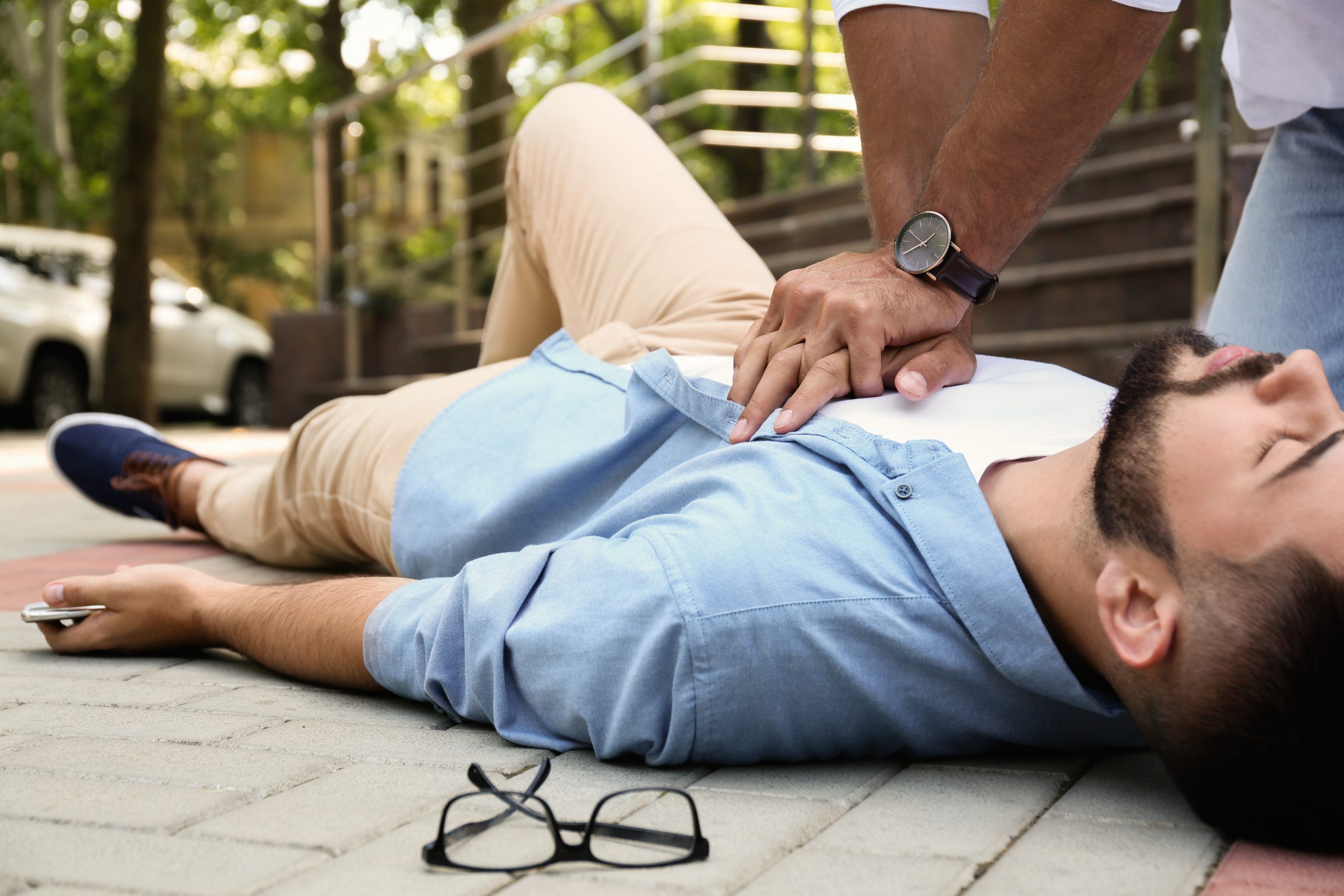 Nobody knows what happens when we slip from life into death, and for many, it is a scary prospect as it is shrouded in mystery.

But interestingly, one ICU doctor who has been studying this exact moment for over 25 years has recently revealed some secrets about what patients have seen right before they came back to life from the brink of death.

Dr Sam Parnia, who is an associate professor at the Department of Medicine at NYU Langone Health is reported to have said that for decades, people have reported experiencing heightened consciousness when their hearts stopped functioning, The Sun reports.

Medics reportedly interviewed more than two dozen patients in the US and the UK whose hearts suddenly stopped while in hospital but then miraculously recovered.

Dr Parnia, who is also the study author and a critical care expert reportedly said patients can be aware of activities in intensive care after the lifesaving technique CPR, and hear medics treating them.

According to the British doctor, this is even the case when patients were not conscious and reportedly “in death.”

Out of an initial 567 people, the study observed the experiences of only 53 who received CPR after going into cardiac arrest and then recovered.

Sadly, fewer than 10% of those studied, lived to be discharged from the hospital.

From the patients studied, Dr Parnia states that there were five key themes that emerged.

These five themes are as follows:

• Heading toward a destination

• Activities in the ICU after the CPR

• Evaluation of life and thinking how they impacted others

Dr Parnia is quoted as saying, “We characterise the testimonies that people had and were able to identify that there is a unique recalled experience of death that is different to other experiences that people may have in the hospital or elsewhere.

Regarding the feeling of heading to a destination, some patients reportedly said that they felt like they were going to a place that was like home.

Whereas some others remembered old memories, with some even recalling scary moments from their lives.

Also, while these patients were being resuscitated, brain monitoring devices were attached to them to check if there were any signals that their brain was taking in information in an unconscious state.

The monitoring devices projected one of ten stored images onto a screen in front of the patient while treatment was underway, and played audio clips of words such as ‘apple, pear and banana’ every five minutes.

Some patients even recalled having specific memories, but according to Dr Parnia these were likely ‘misinterpretations’ of medical events.

For instance, one patient believed he was “burning in hell,” however, Dr Parnia explained that it was probably a reaction from a potassium IV drip.

However, no patients were able to remember the images displayed on the screen and only one patient recalled the names of the fruits when receiving CPR.

According to experts in some cases, there were reportedly brain waves of activity, up to 60 minutes into CPR.

This study comes after the end of life care doctor Dr Kathryn Mannix, who is based in Northumberland reportedly said that dying ‘is not as bad as you expect’.

In 2018 doctors at a Canadian ICU unit discovered that one person had continued brain activity for up to 10 minutes after the life support machine was turned off. However, three other people did not.

Also, after the medics declared the person clinically dead, for more than 10 minutes brain waves like those experienced in sleep, continued to occur.