Reports: Henry Cavill set to feature as Superman in several projects including the much-awaited sequel to Man of Steel 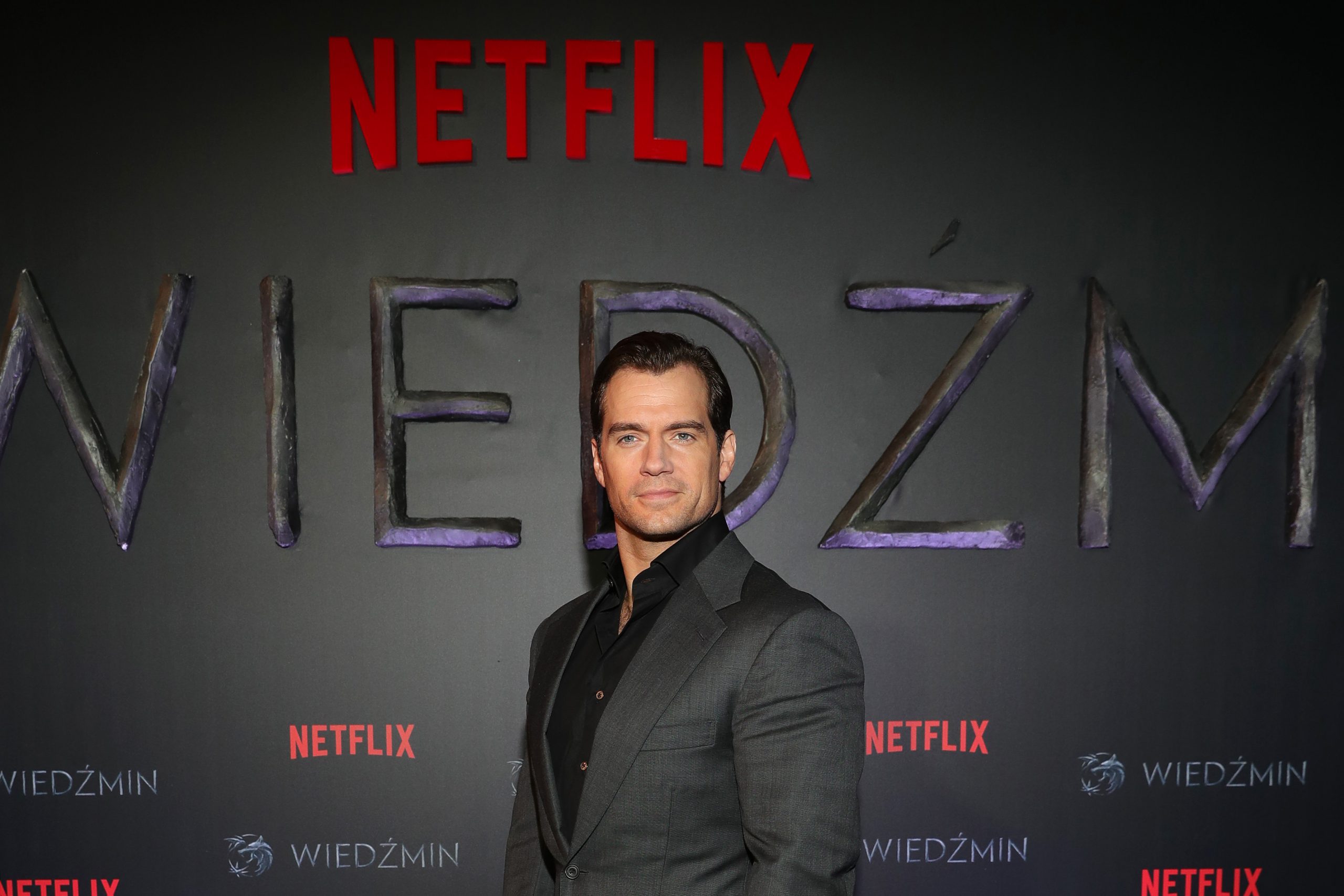 When Dwayne Johnson, who is presently waiting for the release of his much-anticipated film Black Adam, earlier hinted at Henry Cavill’s return as Superman to the DCEU, fans’ joy knew no bounds.

Recent reports suggested fans may get to see Cavill once again in the costume of arguably the most renowned superhero to ever exist and make his much-anticipated appearance in the post-credits scene of Black Adam that will tease future movies that are part of a reported 10-year plan for DC that uses the Snyderverse timeline. That means Cavill may have more than one movie on the anvil and not just for some cameos here and there.

According to Syl Abdul, whose DC scoops have caught the attention of the whole world, the actor is “all in” for multiple appearances as Superman that will change — or perhaps it should be said they will “restore” — the direction of the DCEU.

It was strongly hinted that Warner Bros. and Zaslav were going to make an official announcement at San Diego Comic-Con with a special appearance by Cavill but, as we know, that did not happen. Abdul says the reason is that the makers are waiting for the right moment before they put out any official word.

Abdul previously revealed that Cavill had a costume fitting this past summer followed by filming for a scene in Black Adam. He believes that the actor’s contract may have been worked out in the process.

Certain rumours also suggest that Cavill may join the Marvel Cinematic Universe to play Hyperion in the second season of the Loki series. However, even if he essayed the role, he would not be going too far from Superman.

Meanwhile, Black Adam, which is directed by the Spanish genre specialist Jaume Collet-Serra, is set to hit the marquee on October 21.