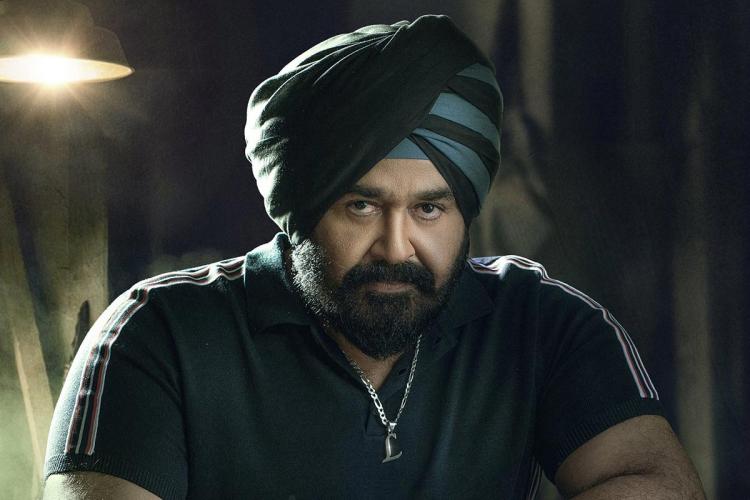 Last seen in 12th Man (2022), Malayalam superstar Mohanlal is presently gearing up for the worldwide release of his much-anticipated film Monster, which is a crime thriller directed by Vysakh. The film is set to hit screens this Diwali. However, if fresh reports are to be believed, Monster has been banned in gulf countries.

The first Mohanlal-Vysakh combo since the blockbuster Pulimurugan (2016) has reportedly been banned in the gulf, except in the UAE, over lesbian content allegedly used in the film.

Unconfirmed reports suggest that the film has been recommended for re-censor. A decision on censorship is expected on Tuesday. However, it is being reported that it would take a little longer for the filmmakers to complete all the formalities and they may not be able to release the film in Gulf on the same day as India.

The trailer launch of Monster in Dubai is expected to take place on Wednesday. Mohanlal and Honey Rose are expected to attend the event.

It is understood that if the film fails to get a censor certificate by Tuesday, its shows will be replaced by Padavettu starring Nivin Pauly which is set for a worldwide release on October 21.