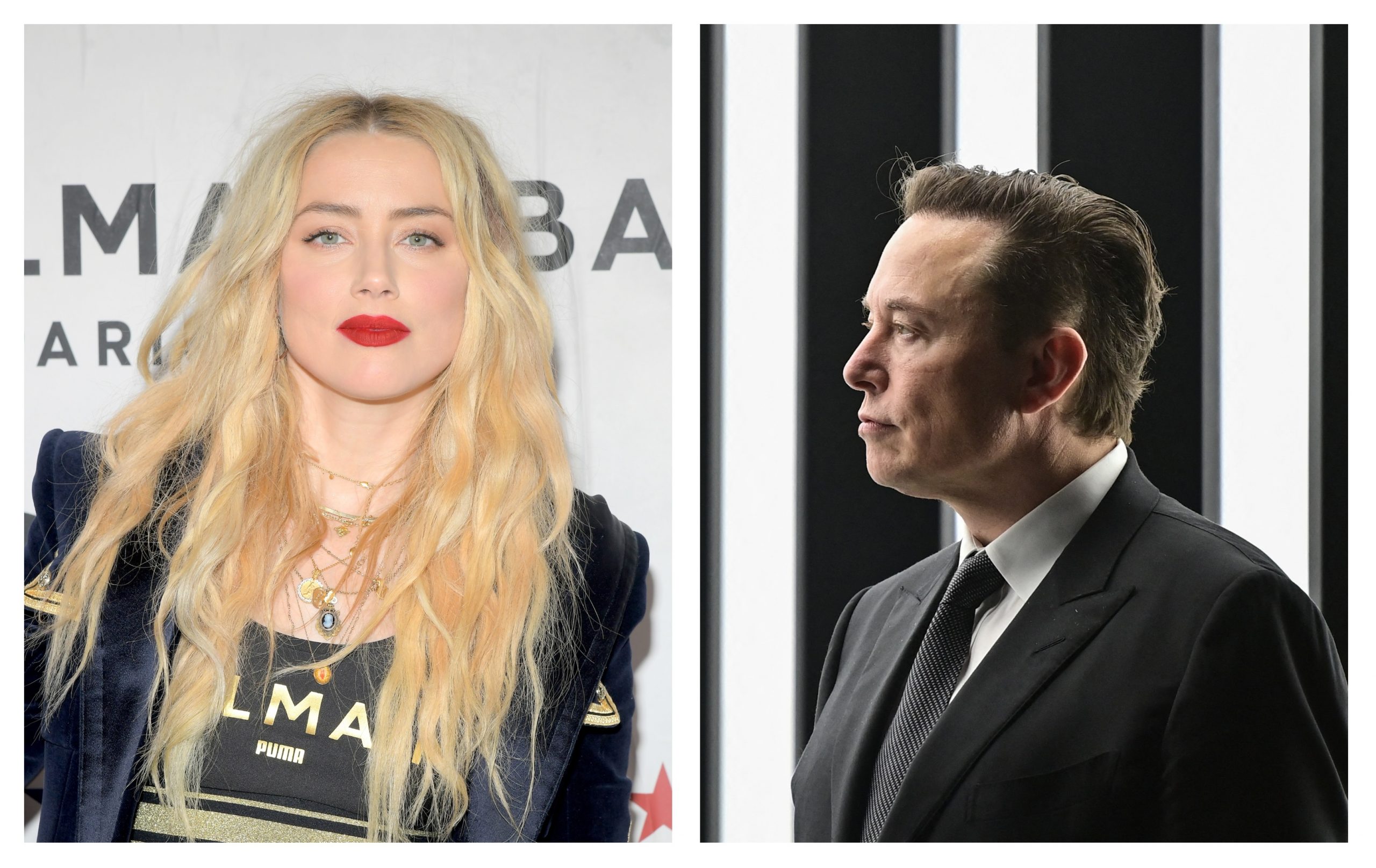 If you thought everything was settled down for once and all after a judge read his order in the high-profile Johnny Depp and Amber Heard defamation trial, you were wrong. Ever since the pronouncement of the judgment, some secret documents have been coming out, which have caught the attention of the whole world.

Amber Heard’s questionable parties were the subject of an exposé on Substack by the Instagram influencer who goes by the name “House Inhabit.” The website revealed information about Heard’s risqué Los Angeles parties that allegedly included “copious amounts of MDMA, alcohol, and intercourse.

The reveal by the Internet influencer Jessica Reed Kraus included information on Elon Musk and Amber Heard’s romance also. As per the article, Musk and Heard first met in 2011 at a party he and his wife hosted at their Beverly Hills home. The two started dating in July 2016 before splitting for the first time in August 2017 and then reuniting five months later and breaking up for a second and final time in February 2018.

The exposé also revealed that the Tesla founder was paying Heard’s legal bills from her defamation lawsuit because Heard had “some dark s**t on him.” Her ex-partner Tasya Van Ree along with Cara Delevingne were amongst others who attended those Los Angeles parties.

According to the article, one of the partygoers revealed that “It is not surprising to anyone who knows her. Amber was always filming him. She had a method. She had it down. She would get Elon really f**ked up, so incriminating events could transpire and then film it all.”

According to Kraus’ Instagram stories, she has been told that Amber Heard is absolutely terrified of this new information. So much so that she allegedly reached out to Elon Musk in order to analyse the whole situation and the course of action. Through her @houseinhabit Instagram account, Kraus revealed that the word on the street is that both Heard and Musk are lawyering-up for a potential lawsuit against her.