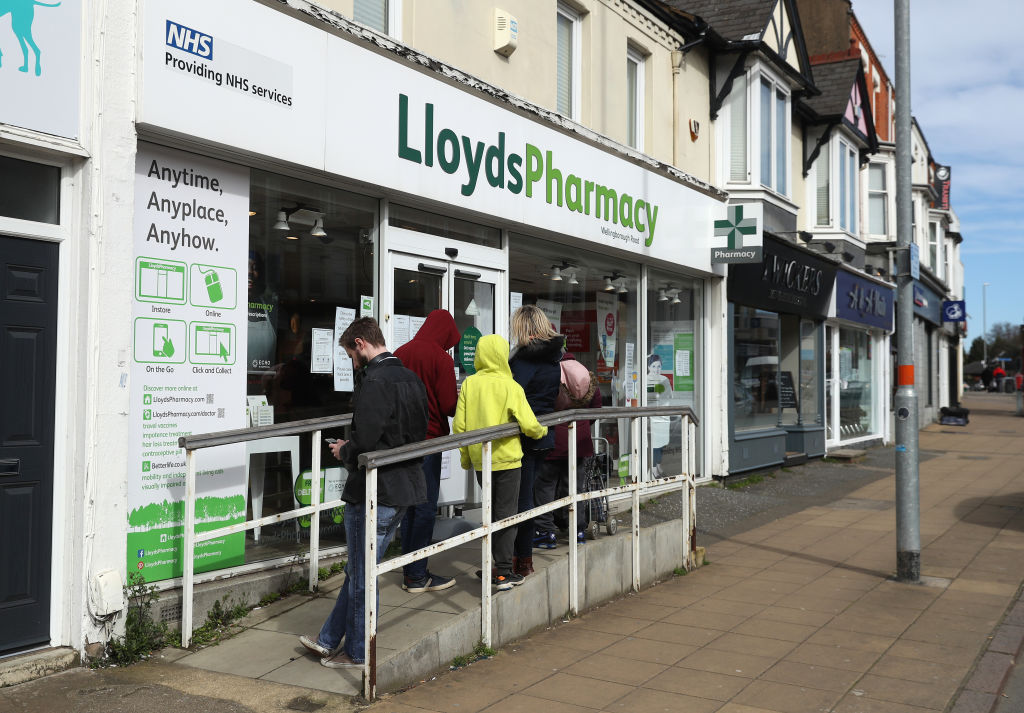 A new report has warned that thousands of community pharmacies are facing closures due to the sector’s financial position.

The report by Professor David Taylor of University College London coincides with the release of opinion poll which showed that pharmacy closures would lead to unnecessary GP appointments and a deteriorating quality of life for millions of people, a statement said.

The report, commissioned by the National Pharmacy Association, revealed that the impact of rising inflation is compounding years of static funding to create the likelihood of several thousand pharmacy closures, without action to protect the network of pharmacies in England.

“The cumulative impacts of inflation could well mean that several thousand pharmacies will soon be forced to close. An ‘over-the-cliff’ drop in pharmacy numbers would disrupt NHS medicines supply and damage prospects for extended clinical services in the community setting,” said Dr Panos Kanavos from the London School of Economics and Political Science and co-author of the report.

The report also predicted that a network-wide collapse would also increase health inequalities and slow the provision of enhanced clinical care in community pharmacies.

According to the authors, even if the contract sum to be effectively increased by £250 million in 2023, it would still represent no more than 1.8 per cent of total English health spending in 2023.

The value of the pharmacy contract with the NHS in England has shrunk by a quarter since 2015 to £2,592m now. In England, community pharmacy now accounts for a lower percentage of total health spending than at any point since 1948.

“Inflationary pressures are depleting the already limited funds provided by the NHS for pharmacy services. Our members are facing a cost-of-doing-business crisis that is standing in the way of service improvements and ultimately threatens pharmacy closures on a disastrous scale. By asking two distinguished academics to examine the extent of this emergency, we now have independently-compiled data that we hope will underpin realistic financial settlements for pharmacies that sustain vital health services,” said National Pharmacy Association chief executive Mark Lyonette.

Professor Taylor said: “After almost a decade of cuts and flat-rate fee funding with no allowance for increasing costs, there is a serious crisis in England. It will precipitate thousands of pharmacy closures unless action is taken. This represents an existential threat to NHS community pharmacy in England.”

The NPA-commissioned opinion poll revealed that 60 per cent of people would have to visit their GP more frequently if their local pharmacy is closed.

Around 47 per cent admitted that closures would reduce their quality of life, and 85 per cent would support more investment in pharmacies if it improves access to NHS services, the poll found out.