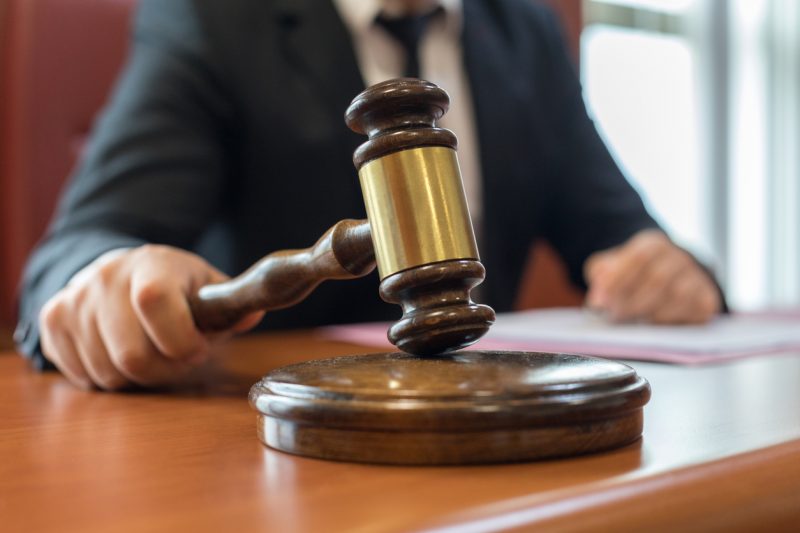 A person can be charged with sexual assault for not wearing a condom without a partner’s consent during sex, Canada’s top court ruled on Friday. The case was decided 5-4.

Ross McKenzie Kirkpatrick was initially acquitted of the charge in British Columbia before an appeals court ordered a retrial.

On Friday, the Supreme Court ruled that Kirkpatrick must face a new trial. He is accused of not wearing a condom during sex with a woman who consented only to protected sex. It did not say whether he was guilty of those charges.

The act of secretly removing a condom during sex, sometimes referred to as “stealthing,” has come under legal scrutiny in countries that include Germany and Britain, both of which have convicted people for the act. California outlawed it last year.

Under Canadian law, sexual assault requires proof of a lack of consent to a particular sexual activity.

Kirkpatrick met a woman online and then in person for a possible sexual relationship. They had sex twice in one night in 2017, once with a condom and then again without one, though without the woman’s knowledge, according to the complaint.

The complainant said she did not know that he did not use a condom the second time, and if she did, she would not have agreed to it.

“Recognizing that condom use may form part of the sexual activity in question is also the only way to respect the need for a complainant’s affirmative and subjective consent to each and every sexual act, every time,” the judgment read.

While all judges agreed that Kirkpatrick must face a fresh trial, four of the nine judges reached that conclusion through a different legal route, asserting that the secret removal of condom amounts to fraud.

“What will be interesting to see when Kirkpatrick gets tried again is how this inclusion of the deception under the sexual assault provisions instead of the fraud provisions ends up weighing out in terms of the decision of whether or not a sexual assault took place,” said Dawn Moore, professor of legal studies at Carleton University.

Moore said hypothetically there may be an advantage for prosecutors if they can make a case for both fraud and sexual assault, but proving what happened in privacy remains challenging.