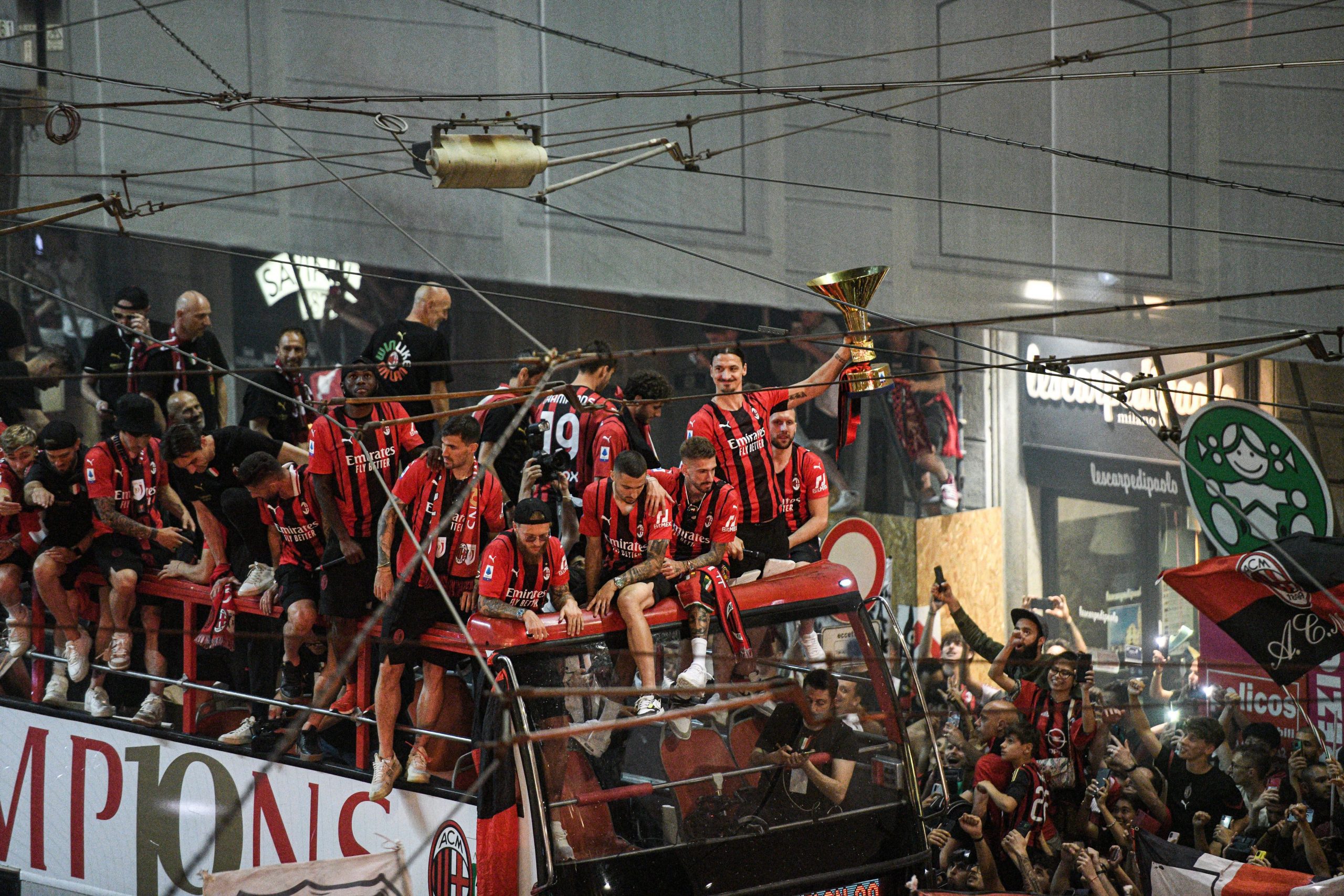 Under the terms of the deal, current owners Elliott, the U.S. private equity group, will retain a minority investment and seats on the board, the club said on Wednesday.

Milan have just won the Italian Serie A league title for the first time in 11 years.

“We… are excited to play a role in the club’s next chapter as it returns to its rightful place at the very top of Italian, European and world football,” RedBird founder and managing partner Gerry Cardinale said in a statement.

RedBird is already an investor in Fenway Sports Group, the owner of Liverpool and the Boston Red Sox baseball team. RedBird also has a controlling stake in French soccer club Toulouse.

“RedBird’s investment philosophy and track record in team ownership has shown that football clubs can be successful on the pitch and sustainable off it,” Cardinale added.

Italian soccer clubs have recently become a popular target for overseas investors, attracted by cheaper valuations compared with those of England’s Premier League and rivals in major European leagues.

Milan were a dominant force in European soccer under the previous ownership of former Prime Minister Silvio Berlusconi but won the Champions League for the last time in 2007.

The transition to new ownership will take place over the summer, with an expected closing of the deal no later than September, the club statement added.

Milan, European Cup winners seven times, will be looking to strengthen their ranks during the close season to help defend their Italian league title and mount a challenge in the Champions League.

Elliott took over the club in 2018 when Chinese businessman Li Yonghong failed to meet some obligations linked to a financing package for the purchase of the team from Berlusconi the year before.

Elliott said its continued involvement reflected its confidence in RedBird and added that the club leadership would remain in place.