Raveena Tandon questions why Madhuri Dixit is addressed as ‘superstar of 90s’: ‘You never said this about Aamir Khan, Salman Khan or Sanjay Dutt’ 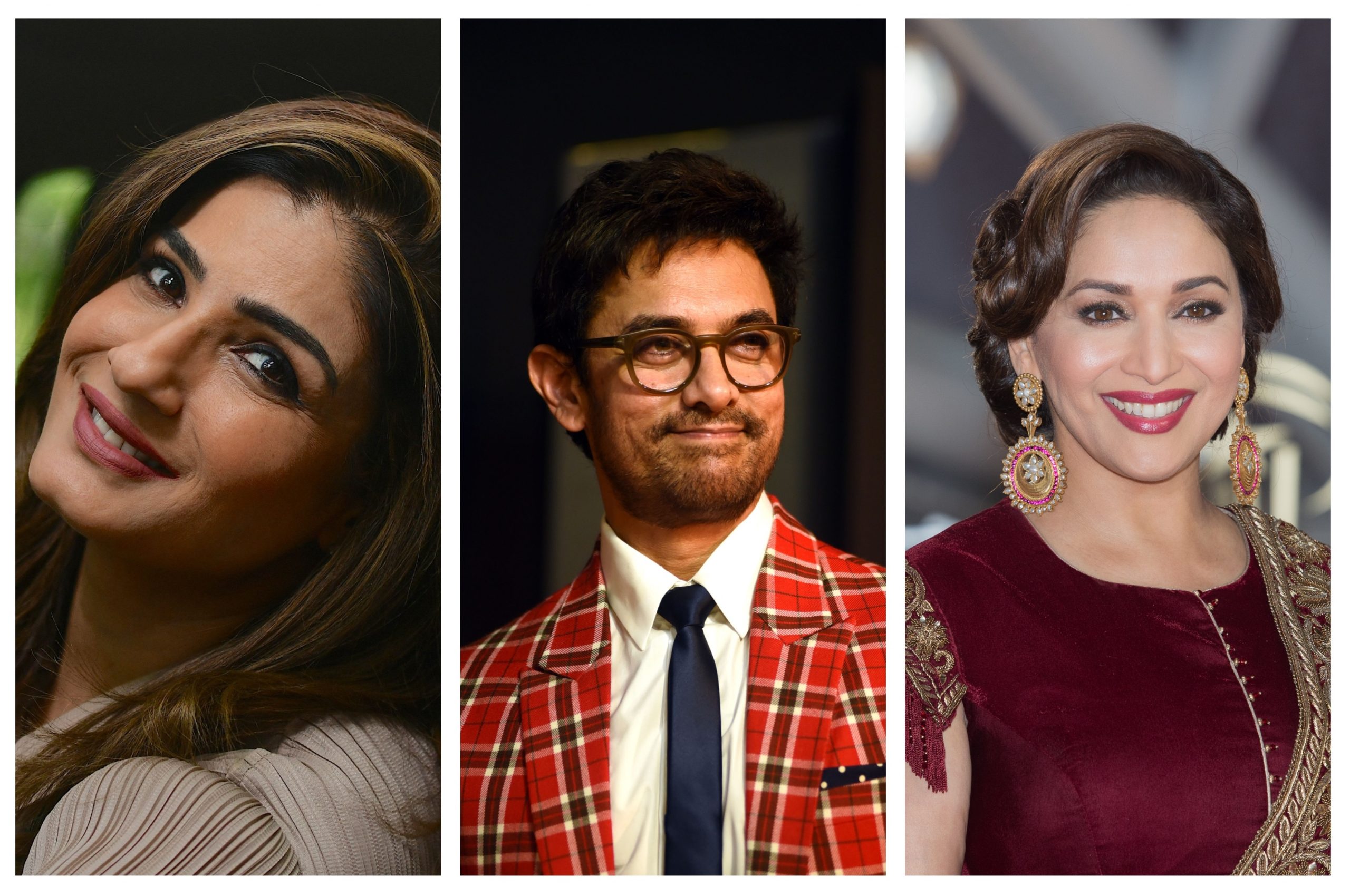 Raveena Tandon has been entertaining the audience since her debut film Patthar Ke Phool, which hit theatres in 1991. The actress has been a part of several successful films over the years and even won the prestigious National Film Award for her powerful performance in the 2000 film Daman: A Victim Of Marital Violence. Tandon, who is known for calling a spade a spade, recently called out the disparity between male actors like Salman Khan, Aamir Khan, and Sanjay Dutt and female stars like Madhuri Dixit.

At the recently concluded Hindustan Times Leadership Summit 2022, Tandon questioned why people address her contemporary Madhuri Dixit as the “superstar of the 90s’” while no such terms are used for superstars like Aamir Khan and Salman Khan.

“When Aamir takes a break of 2-3 years and comes back with a movie, you do not call it his comeback. You do not say “superstar of the 90s” Aamir Khan is with us today.” Hum bhi lagatar kaam hi karte aa rahe hain (We have also been working regularly). But I see so many articles in media about “superstar of the 90s” Madhuri Dixit is now doing this.’”

The actress went on to say that Dixit has been working in the industry for a long time and there is no point in labelling her as a “90’s star”. She said that it’s high time the ‘disparity’ between male and female actors should end.

“You never said this about Salman Khan or Sanjay Dutt. So, we need to end this disparity,” she said in conclusion.

Raveena Tandon, who was last seen in KGF: Chapter 2, in a very powerful role, has several exciting projects in the pipeline. She will next be seen in T-Series Films’ family entertainer Ghudchadhi, co-starring Sanjay Dutt, Parth Samthaan, and Kushalii Kumar. She also headlines Arbaaz Khan’s upcoming social drama, Patna Shukla. The actress is also working on the second installment of her successful Netflix show Aranyak.