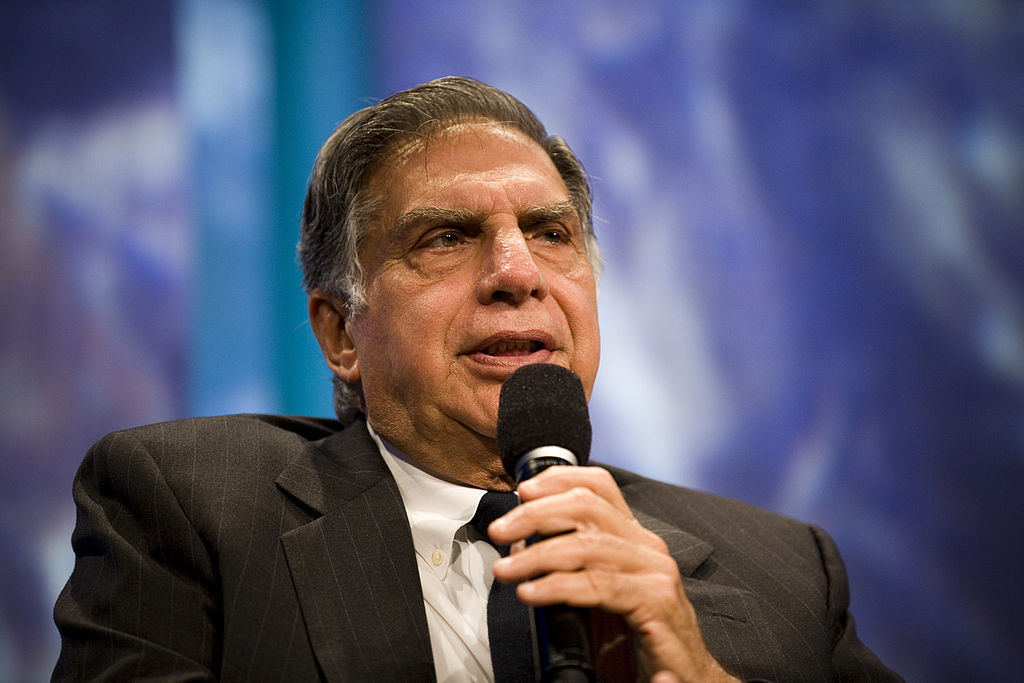 India’s Ratan Tata has backed Goodfellows, a senior companionship start-up for intergenerational friendships to tackle loneliness among the country’s elderly.

Started by Shantanu Naidu, 30, a Cornell MBA graduate and general manager in the office of Ratan Tata, the firm pairs elderly people or ‘grandpals’ with university graduates, known as ‘goodfellows’, media reports said.

The working model of the start-up is simple. Graduates visit their grandpals on alternate days for two to three hours. To build a sense of community monthly get-togethers are also being held. The service costs Rs 5,000 (£52) per month.

A survey by India’s Pan Healthcare found that more than 65 per cent felt lonely.

“You don’t know what it’s like to be lonely until you spend time alone wishing for companionship,” said Tata, 84, chairman emeritus of the IT-to-automobiles empire, Tata Group.

Naidu has also penned his friendship with Tata in a book titled I Came Upon a Lighthouse, which was released early last year.

Tata became Naidu’s mentor after he invested in the entrepreneur’s new venture on saving stray animals from speeding cars.

“The start-up emphasizes that companionship means different things to different people. To some, it may mean watching a movie, narrating stories from the past, going on a walk or having quiet company sitting around doing nothing together, and we are here to accommodate it all. In its beta phase, we discovered how organically the Grandpals bonded with the Goodfellows,” said Naidu in a statement.

Goodfellows employs young graduates after vetting their emotional maturity, empathy and commitment to the task of forging bonds with their older clients as friends, he added.

The subscription-based company was launched on 16 August with seed funding from Tata. The service is now available in Mumbai with Pune, Chennai and Bangalore. The company said that it received applications from over 800 graduates for employment.

The start-up aims to recognise loneliness and mental health issues as real public health concerns in India. There are 15 million elderlies in India living alone, either due to the loss of a partner, or families moving away for unavoidable work reasons.

Goodfellows offers short-term internships as well as employment to graduates looking for jobs. In the near future, Goodfellows will offer travel companions for seniors holding back from making trips due to lack of security or company, and also plans to extend its services to the handicapped community, media reports said.