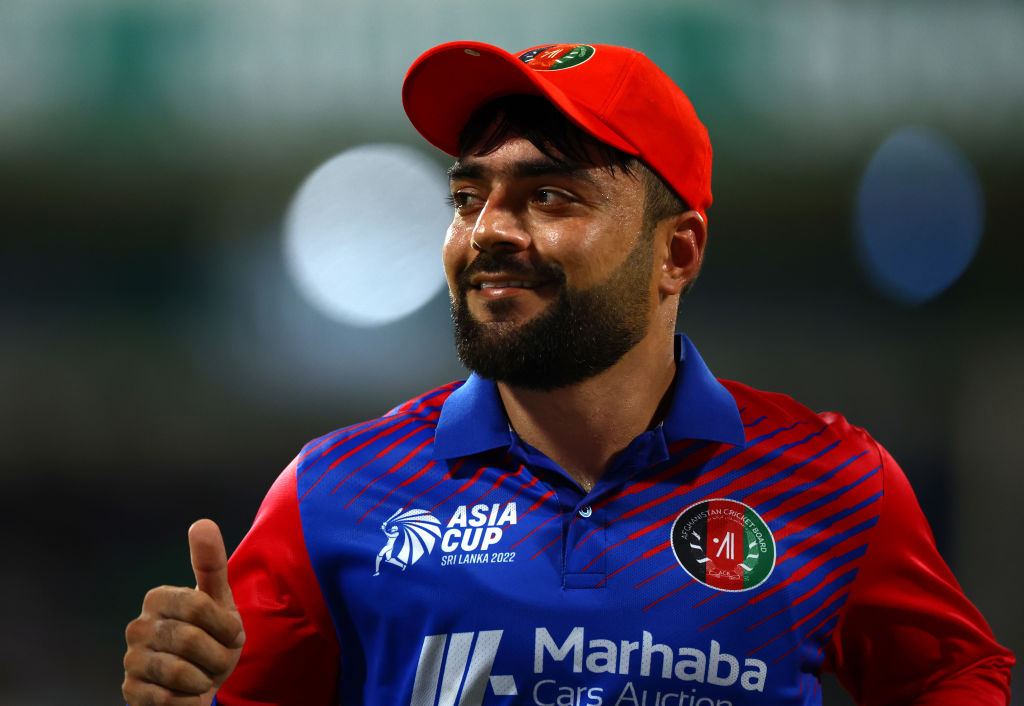 The star Afghan bowler accomplished this landmark during his side’s Group B tie against Bangladesh in the ongoing Asia Cup 2022. In the 16th over of the Bangladesh innings, Rashid dismissed Mahmudullah after the batter was caught by Ibrahim Zadran at deep midwicket while attempting a slog sweep. It was the 6th wicket that Bangladesh lost at a score of 89 runs. Mahmudullah was dismissed for 25 off 27 balls.

Coming to the match, Bangladesh won the toss and opted to bat first.

Top-class bowling spells by pacer Mujeeb ur Rahman and spinner Rashid Khan helped Afghanistan restrict Bangladesh to a sub-par 127/7 despite a fighting knock by Mosaddek Hossain in their Asia Cup 2022 Group B tie in Sharjah on Tuesday.