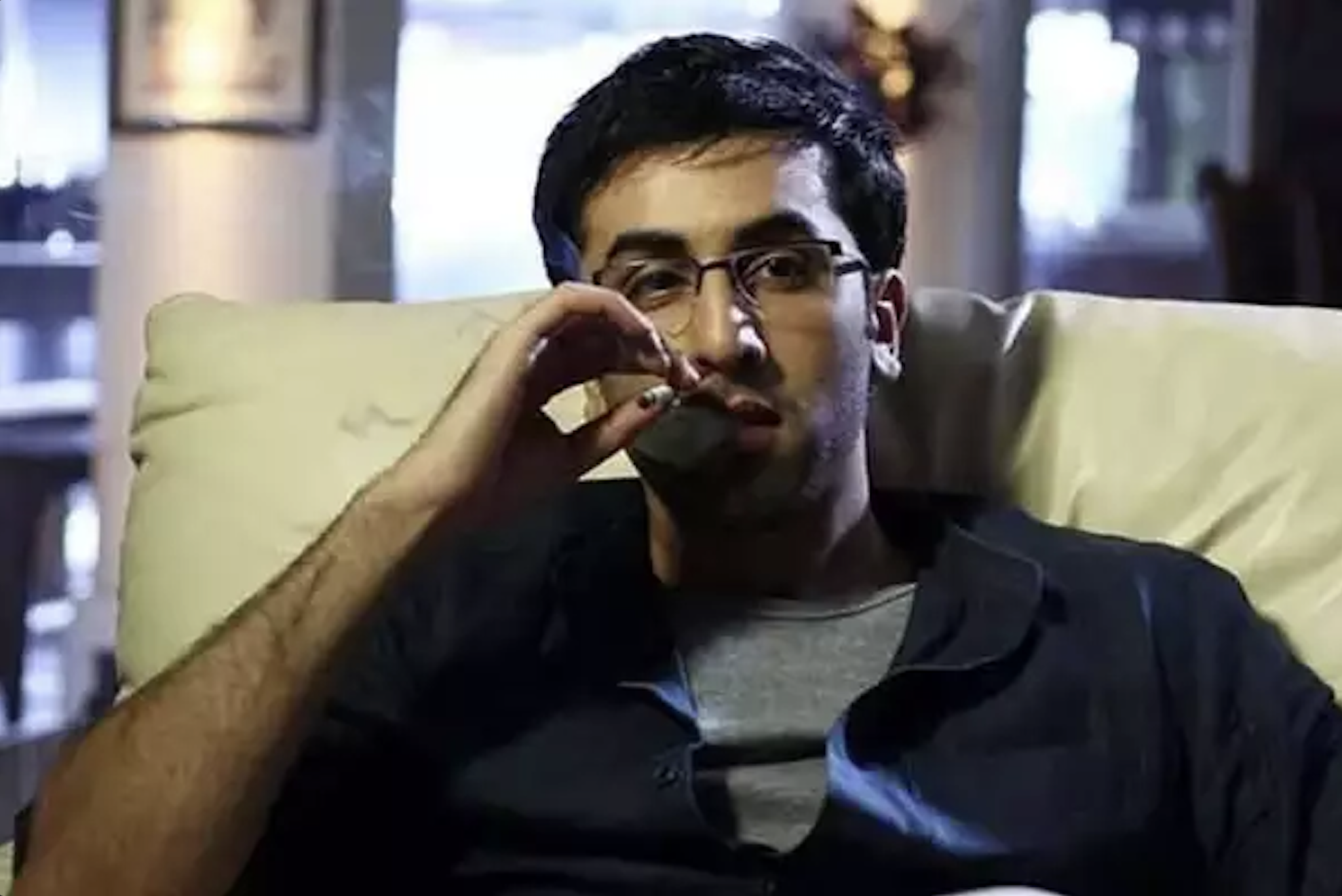 The superhero film, eight years in the making, boasts state-of-the-art special effects and has an impressive cast that includes Amitabh Bachchan, Alia Bhatt, Nagarjuna, and surprise cameos from stars like Shah Rukh Khan. It is Ranbir Kapoor’s 18th film, where he is a headline star.

Eastern Eye decided to look ahead to the actor’s most ambitious project yet, by doing a countdown of all his films as a lead.

17. Shamshera (2022): Ranbir returned to the big screen for his 17th film after being away for four years. Unfortunately, his comeback wasn’t a triumphant one because the horribly made historical turned out to be a huge box office disaster. He plays a double role of a father and son in the 19th century-set action drama about a low caste tribe’s fight for freedom. And it is not good.

16. Bombay Velvet (2015): This period crime thriller was the actor’s biggest box office disaster, until 2022 flop Shamshera took that crown. From the poor storyline to the one-dimensional performances, bad music, terrible supporting cast, and the film being technically very poor, nothing worked about Bombay Velvet. That is why his twelfth film has long been forgotten.

15. Besharam (2013): His previous two films Barfi and Yeh Jawaani Hai Deewani being big blockbusters meant there were sky-high expectations around this action comedy. They were increased further with the presence of Ranbir’s legendary parents Rishi Kapoor and Neetu Singh in the film. Unfortunately, his 11th film about a charming thief was a huge letdown.

14. Tamasha (2015): It was an unlucky 13th film for the actor with this romantic comedy-drama. A lot was expected from the movie because it reunited Ranbir with Deepika Padukone, but it just tried to be too clever. The result was a decidedly messy and confusing screenplay, underwhelming music, and sky-high expectations coming crashing down.

13. Saawariya (2007): He may have won a Filmfare award for Best Male Debut, but, unfortunately, Ranbir’s first film wasn’t a success. What the gentle romance lacked in storyline, it more than made up with the music and spectacular visuals. It also showed that the actor and his debutante leading lady Sonam Kapoor had what it takes to carve out a film career.

12. Jagga Jasoos (2017): The actor’s 15th film was beset by production problems and delays, but it isn’t as bad as many would have you believe. Despite being a major box office failure, the adventure comedy about a young detective who sets out to solve a mystery has many memorable moments, which include a great use of slapstick comedy and a solid performance from Katrina Kaif.

11. Rocket Singh: Salesman of the Year (2009): His fifth film saw him play an honest salesman trying to change a corrupt system. The box office failure deserved a lot more credit than it received and was powered very much by a brilliantly understated performance by Ranbir. The intelligently told story earned him Best Actor nominations, but it wasn’t as commercial as it perhaps should have been.

10. Rockstar (2011): The actor’s ninth film divided audiences down the middle. While some appreciated the story of a troubled rock star and the marvellous musical numbers, others found the film messy and badly put together. Although it underperformed, Rockstar has developed a cult following over time and earned Ranbir multiple Best Actor awards. It has also become a strong symbol for those going through pain.

9. Anjaana Anjaani (2010): The USA-set romantic comedy about suicidal strangers meeting one another and going on an unexpected journey of discovery deserved a lot more love than it received from audiences. The eighth outing from the actor saw him deliver a fine performance opposite Priyanka Chopra in a movie that had superb music.

8. Ae Dil Hai Mushkil (2016): This musical romantic drama about unrequited love connected with heartbroken people around the world and became a big success. The actor starred opposite Anushka Sharma in his 14th film, which also included an unforgettable turn from Aishwarya Rai Bachchan. The blockbuster soundtrack was the cherry on the cake of a beautifully crafted but bittersweet story.

7. Ajab Prem Ki Ghazab Kahani (2009): The romantic comedy about two unlikely individuals falling in love saw the actor generate great chemistry with Katrina Kaif. His fourth outing as a leading man boasted a brilliant soundtrack and had many memorable moments that powered it to big success at the box office.

6. Bachna Ae Haseeno (2008): The actor’s second film was an engaging romance that revolved around a playboy reflecting on different chapters of his life and, subsequently, learning some important life lessons. The musical, which co-starred Deepika Padukone, Bipasha Basu, and Minissha Lamba had a strong storyline, engaging performances, and a rocking soundtrack.

5. Wake Up Sid (2009): The actor’s third film was a low-budget drama with a big giant beating heart, which received well-deserved rave reviews right across the board. The coming-of-age drama, which has since become a cult classic, saw him portray a spoilt son of a rich family, who goes it alone and tries to make something of himself with the help of a kind-hearted friend.

4. Rajneeti (2010): The actor’s sixth film release was the first time he was part of a big ensemble cast. The clever contemporary adaptation of the Mahabharata received well-deserved praise. He shines brightly in the stunning political thriller, which also starred Ajay Devgn, Nana Patekar, Katrina Kaif, Arjun Rampal, and Manoj Bajpayee.

3. Yeh Jawaani Hai Deewani (2013): The actor teamed up with Wake Up Sid director Ayan Mukerji for another coming-of-age film filled with romance, incredible musical numbers, and a story that connected strongly with audiences around the world. His 10th film remains his finest opposite Deepika Padukone and has gained cult status with Bollywood fans.

2. Sanju (2018): The actor’s 16th film is the most successful biopic ever made in Bollywood and remains his biggest global box office success by far. He delivers a stunning portrayal of actor Sanjay Dutt, charting his life from a troubled drugged addicted youth to a major movie star, and ending up in prison. Although many agree the film omitted key elements from Dutt’s life, it didn’t stop this from being a great human drama.

1. Barfi (2012): The actor’s ninth film arguably remains his best yet. The fairy tale-like romantic comedy-drama saw him play a deaf-mute guy who has a special bond with two contrasting women, and how he finds solace in the most unlikely place after having his heart broken. Although Barfi borrowed moments from other films, it added them in seamlessly and the result was a heart-warming film filled with a rainbow of emotions. It, not surprisingly, won many honours, including multiple Best Actor awards for Ranbir, and still has high repeat value a decade later.