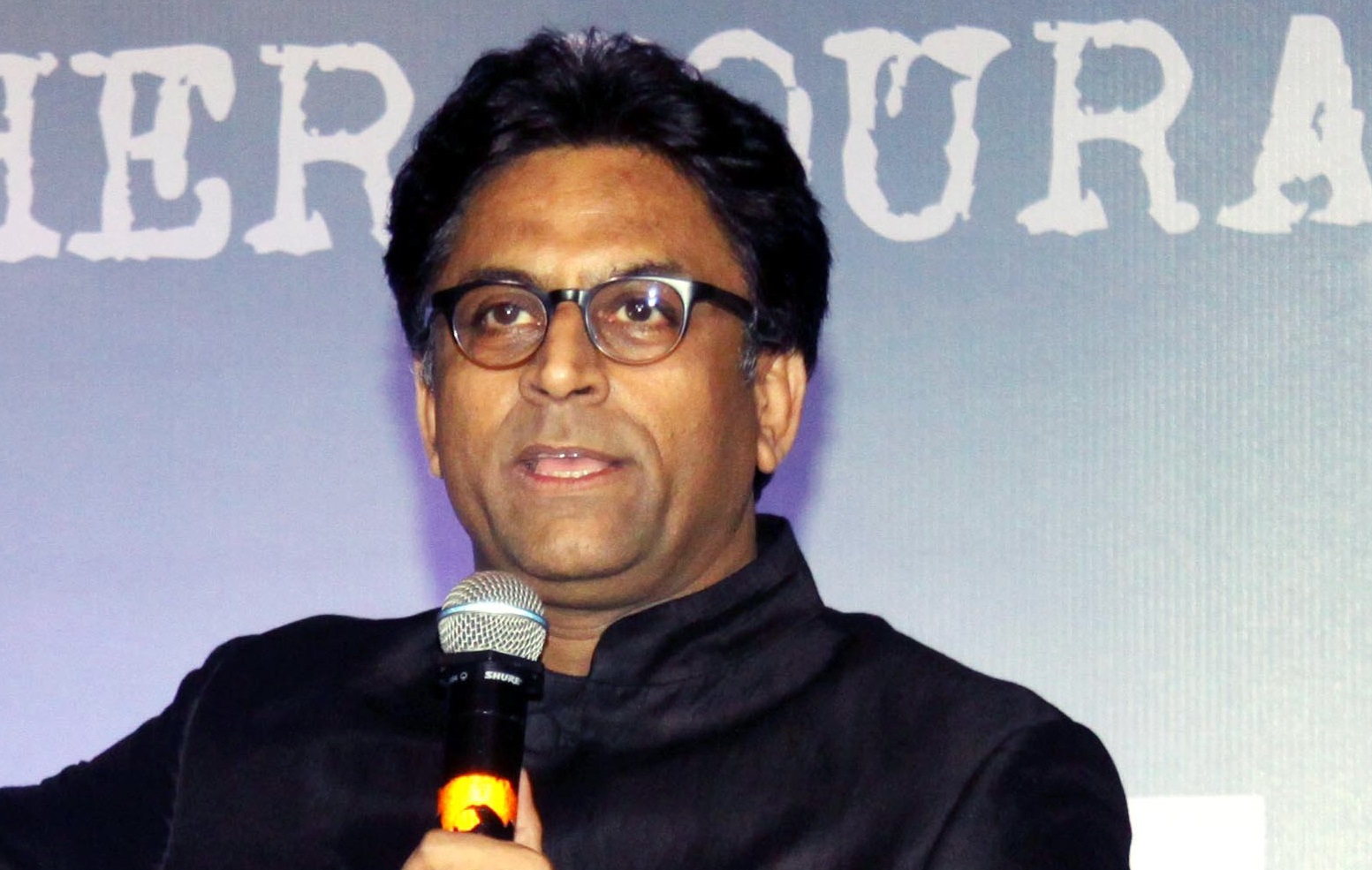 The trailer of Ram Madhvani ‘s Dhamaka was released on Tuesday (19). The movie, which stars Kartik Aaryan, Mrunal Thakur and Amruta Subhash, is an adaptation of the South Korean film The Terror Live (2013).

According to PTI, at the trailer launch of the film in Mumbai, while talking about the similarities between two films, Madhvani told the reporters, “How many times have you seen ‘Ramayana’ and Shakespeare’s plays? There are some stories worth telling again and I feel those adaptations make sense as they allow us to reach a whole new generation.

“There is perhaps a sense of excitement when you watch something again. It also depends on whether it is a good or bad adaptation; we hope it is a good adaptation. We respect the work that has come to us and it is very different,” he added.

Madhvani pointed that the movie is “not about journalism”, but the media serves as a backdrop in the plot.  He further added, “We have seen photographers standing for two-three hours without food and water and it is an incredible job that you are doing. It is a human drama story. It’s an emotional story… about an ambitious man and about the things that you gain and lose as you climb the ladder of success.”

Thakur, who plays the role of a journalist in the movie, said, “I always wanted to be a crime journalist. As an actor working with Ram, I gained that opportunity to work with him because he is my dream director to work with. The minute I got this opportunity I wanted to make it work.”

“As a journalist there are several responsibilities about field reporting. So I saw a lot of videos and did research, we had workshops. It’s a very tough job. Every day was risky but this role was very important for me to discover many things. The dream that didn’t get fulfilled in my college, it happened through Dhamaka,” the actress added.

Dhamaka will premiere on Netflix on 19th November 2021.