Ram Charan reveals how his wife was stunned when father Chiranjeevi fat-shamed him at dining table: ‘She was like, ‘Isn’t that physically derogatory?’” 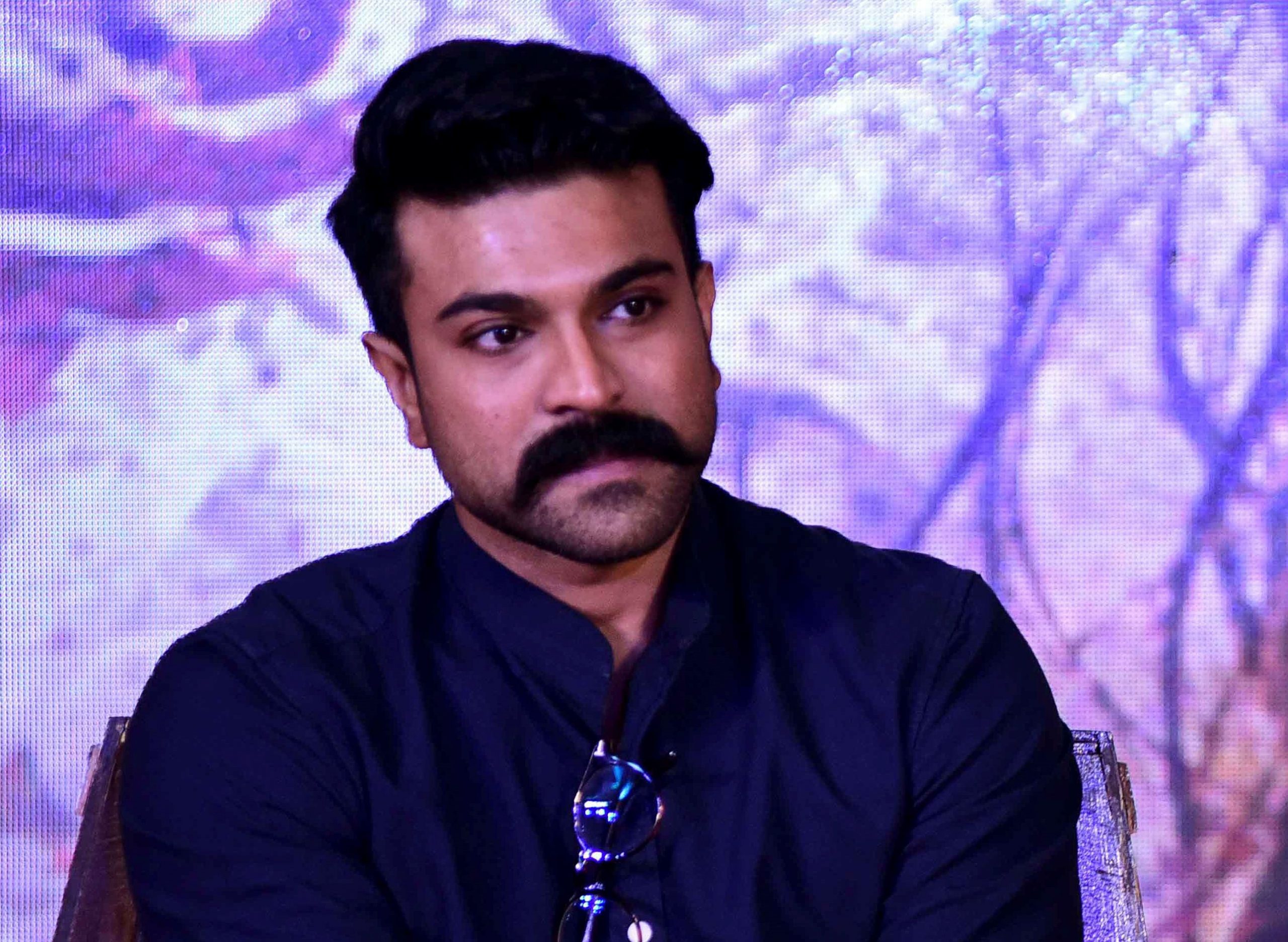 The epic period action drama film has made India proud by winning the Golden Globes award in Los Angeles on Tuesday night. It won in the Best Song category for the song extremely peppy and energetic track “Naatu Naatu”, featuring Ram Charan alongside Jr NTR.

Ram Charan recently appeared on the long-running DP/30 series, hosted by David Poland. During the fun-filled conversation, the talented actor revealed how particular his father, superstar Chiranjeevi, is about his appearance.

Recalling a dining table incident that shocked his wife, Charan said, “Dad has been an actor for 41 years, obviously he has an opinion, and it is pretty strong sometimes. When you are slightly out of shape… Like my wife used to be surprised when we used to sit at the dining table, and my dad would say, ‘I think you have lost weight’, and I am like, ‘Yes, dad…,’ and he was like, ‘I was just fooling around, idiot, you have put on so much weight. What the hell are you doing? Get to the gym?’ And my wife was like, ‘Isn’t that physically derogatory?’. And I told her, ‘That’s how actors talk’.”

Charan also spoke about how he always wanted to act, even though he studied mechanical engineering as his ‘conservative’ father wanted him to complete his education first. “As usual, my academics were not going so great, and the dean of my college called my dad and said, ‘I don’t think you should waste my time and your son’s time. Let him go to whatever college and do what he wants.’ That’s when I shifted and went to acting schools, and started my journey there.”