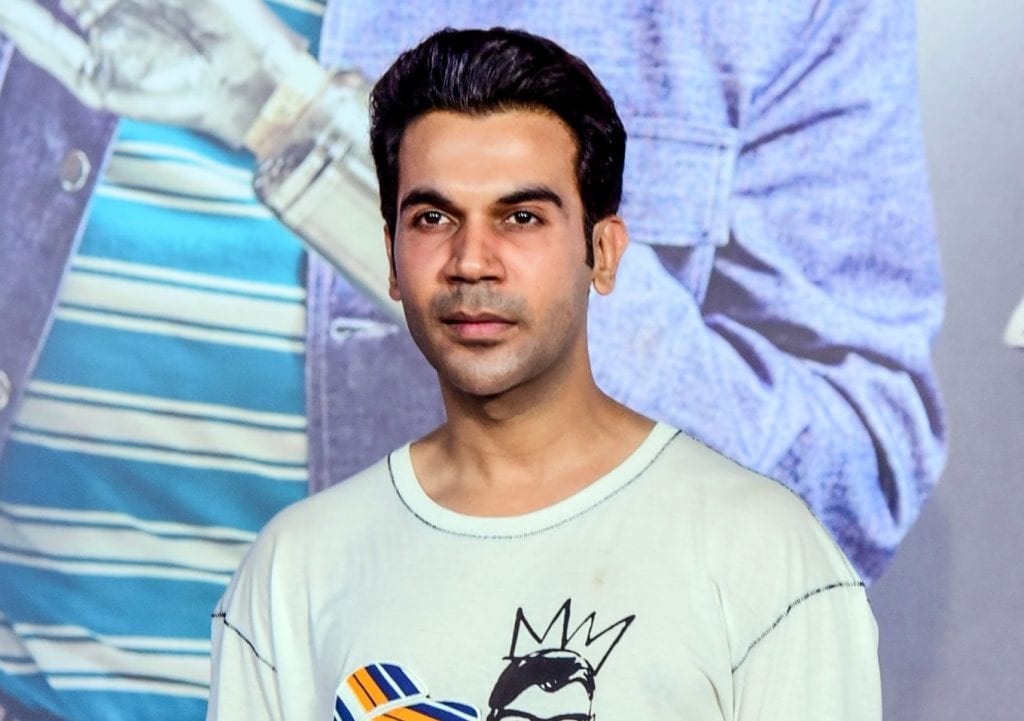 There were reports that Rajkummar Rao, Huma Qureshi and Radhika Apte will be seen in a movie titled Monica, O My Darling which will release on Netflix. Now, the movie has been officially announced.

Huma Qureshi took to Twitter to share her first look poster, and wrote, “It’s a crime to look this good! But you gotta do what you gotta do Fire I’m excited to share the first look at Monica, O My Darling, coming to @netflix_in ! @RajkummarRao @radhika_apte @sikandarkher @akansharanjan.”

Radhika Apte, who has omnipresence on Netflix, tweeted, “It’s Radflix and thrills time again! Happy to announce that I’ll be back on Netflix yet again with Monica, O My Darling Partying face Super excited to be a part of this wonderful team Flexed biceps @Vasan_Bala @RajkummarRao @humasqureshi @sikandarkher @akansharanjan #SukantGoel #BagavathiPerumal.”

They also shared a making video of the film, and announced that the shooting Monica, O My Darling is currently going on.

Well, the title of the film, Monica, O My Darling, reminds us of the song Piya Tu Ab To Aaja from the movie Caravan (1971). We wonder if we will get to hear a recreated version of the song in the movie.