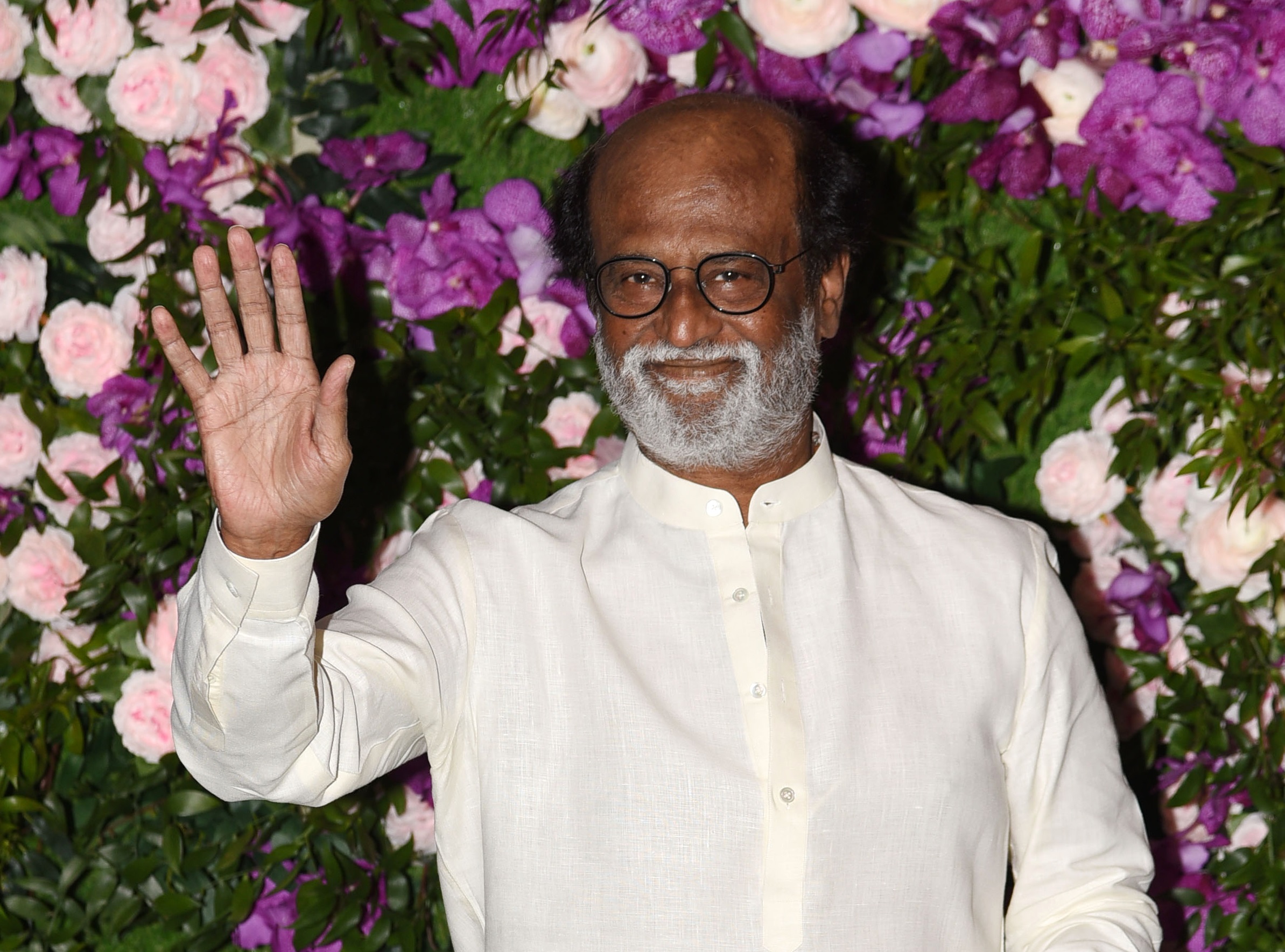 “#LalSalaam to everyone out there! We are extremely delighted to announce our next project, with the one & only Superstar @rajinikanth in a special appearance!” the studio tweeted

Written by Aishwarya Rajinikanth, “Lal Salaam” will feature actors Vishnu Vishal and Vikranth in the lead roles. Ace composer A R Rahman is on board to compose the music for the film

“Lal Salaam” is presented by Subaskaran. The movie will be released in theatres in 2023

Rajinikanth will be next seen in filmmaker Nelson Dilipkumar’s Jailer, backed by Sun Pictures.