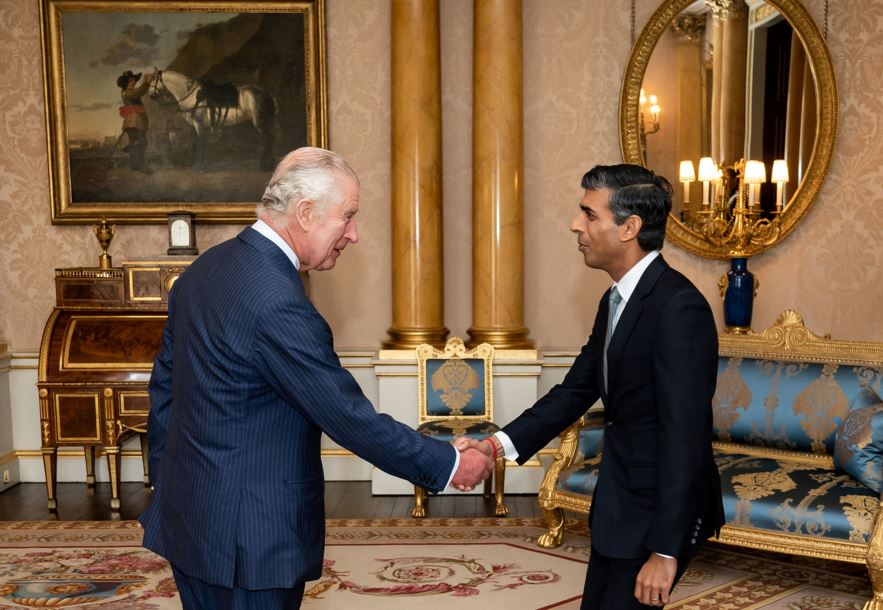 Oadby-based Sain Berry was born in India and worked in Tanzania before coming to the UK with his family in 1968, reported the Leicester Mercury.

He worked at the Customs & Excise in the old British territory, and joined Inland Revenue at the Leicester office when he arrived in UK. In 1988, the Oadby & Wigston Mail transferred him to Forest Rise in Oadby.

According to the report, his three decades in the civil service as a tax collector earned him an MBE on Queen Elizabeth II’s Birthday Honours List in 1988.

Sain Berry had to travel a 100 mile trip to London to receive his MBE medal at a ceremony at Buckingham Palace.

He described the tedious trip as an ‘almost disastrous journey’. It was reported that he went to meet the Queen with his wife Sraksha, and their children Ajay and Usha.

“We left Leicester well in time, but the traffic was so bad that we arrived at the Palace with only 15 minutes to spare,” he was quoted as saying by the Oadby & Wigston Mail. “It was a nerve-wracking experience, and certainly a day to remember”, he said.

According to a news report then, Sraksha was a keen worker at the local Hindu temple, and Sain Berry enjoyed sports and playing bridge.

Sunak’s grandfather had been a member of the Lawn Tennis Club as soon as he arrived in Leicestershire, and chaired the travelling and inter-club visits committee at the Leicester Charnwood Lions Club.

He was a member of the bridge team which won the Gimson Trophy for the County Bridge Championship in 1979.