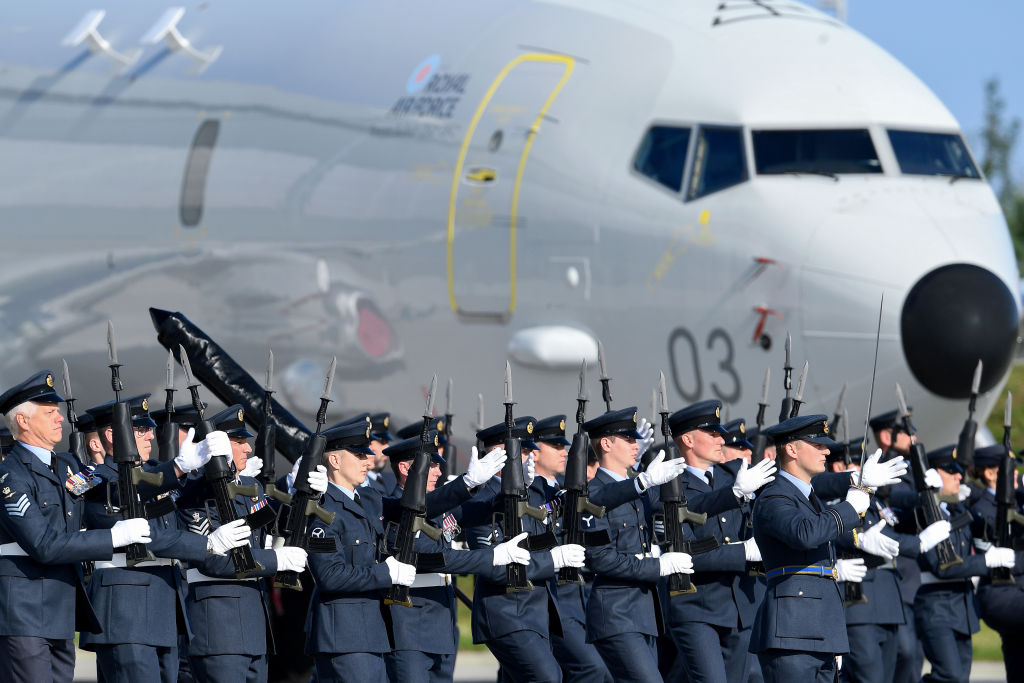 The group captain of the Royal Air Force (RAF), who stepped down as the head of its recruitment team, is believed to have opposed an order to ‘prioritise women and ethnic minorities over white men’ to meet diversity targets.

In an email seen by Sky News, she told her boss that she was not willing to allocate slots on RAF training courses based purely on a specific gender or ethnicity as it would be “unlawful” to do so.

“I am not prepared to delegate or abdicate the responsibility of actioning that order to my staff,” she said in the email dated August 4, the day she resigned from her role.

The Group Captain for Recruitment & Selection, who headed a team of 450 recruitment officials, was not prepared to implement the “course loading” order, the newspaper reported citing defence sources.

Prioritisation of women and ethnic minorities over white men would have raised the concerns of positive discrimination, which is illegal.

Promotion of someone solely because of a specific, protected characteristic, amounts to positive discrimination which is different from positive action aimed at improving diversity in the workforce.

The RAF, however, said the concerns raised by the group captain were addressed by the service.

The organisation said it recruited people from the “widest possible pool of talent” but its “high standards, operational effectiveness, or adherence to legal obligations,” were not compromised.

“We frequently review our recruitment processes, seeking legal advice to ensure that we are mindful of our legal obligations”, an RAF spokesperson told Sky News.

“Any allegations that we have failed to do so are investigated without delay. The concern raised in this instance was addressed by the chain of command at the time and we continue our work to ensure recruitment processes remain compliant with all policy and legal requirements.”

A minister had said last week that any evidence of positive discrimination would be probed.