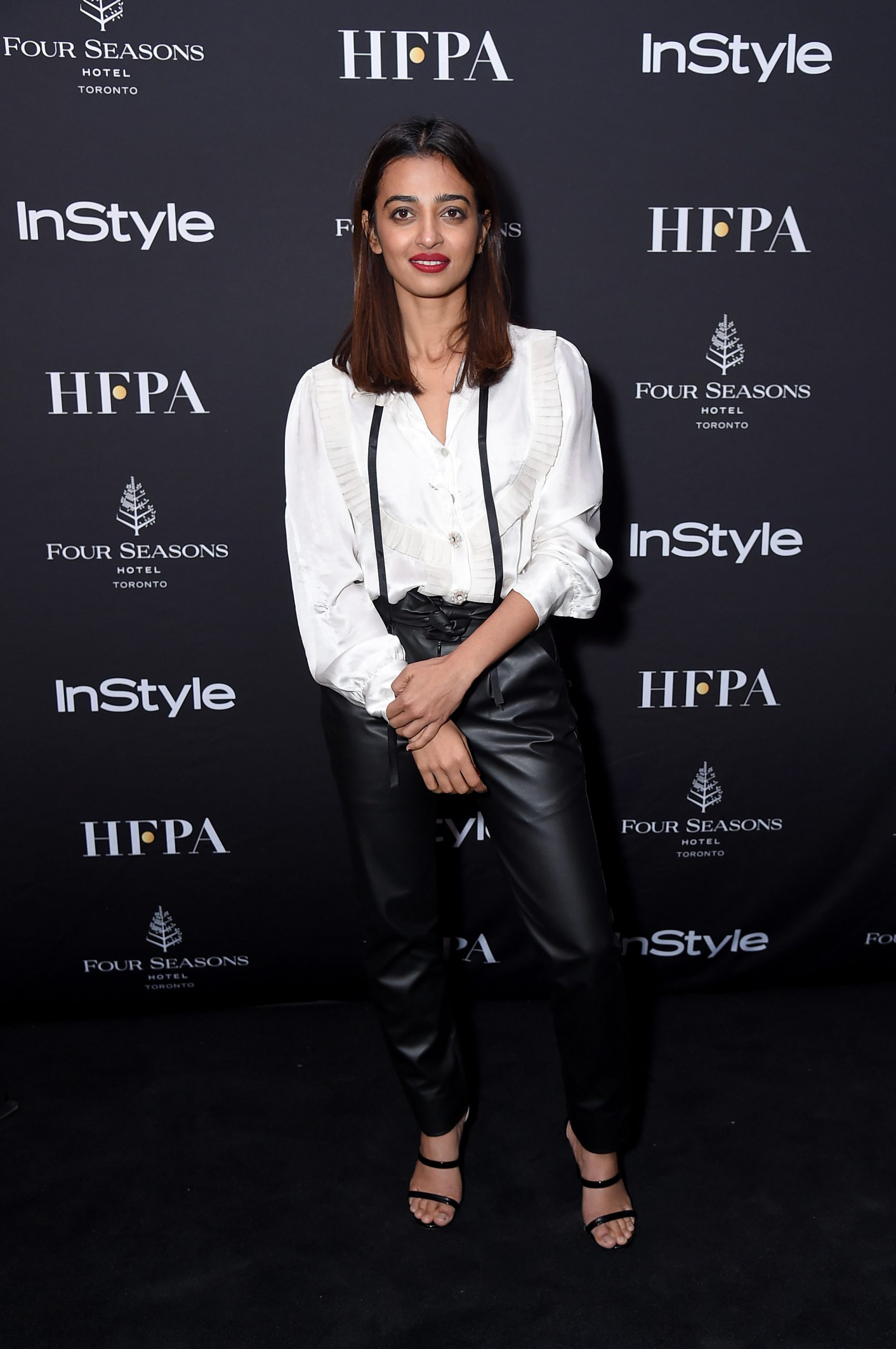 On Saturday, Radhika Apte took to Instagram to announce that she has wrapped up the shoot of her forthcoming film Forensic. The crime thriller is the official Hindi remake of the successful Malayalam film of the same name. It also stars Vikrant Massey in the lead role.

Apte shared a cute photo with her co-star Massey on Instagram and announced she has finished shooting for her portion in the film. In the picture, the talented actress is seen smiling ear to ear as Massey pouts and flaunts the red lipstick Apte is seen holding in her hand. “And it’s a film wrap (for me),” she captioned the post.

Massey, who plays the role of a forensic officer in Forensic, had earlier shared the teaser motion poster of the film, writing, “Now there won’t be any unsolved case as Forensic will reveal every criminal’s face. Thrilled to announce my next project Forensic with a super talented team. Another association with @furia_vishal and powerhouse performer @radhikaofficial. Producers @minifilmsofficial @sohamrockstrent @deepakmukut @immansibagla @varun.bagla. It’s amazing how seamlessly @immansibagla you have made this union possible! Thank You for this opportunity. Really looking forward to collaborating with you. Let’s take this to the next level (sic).”

Besides Forensic, Apte will also star in filmmaker Vasan Bala’s Monica, O My Darling. The Netflix film co-stars Rajkummar Rao and Huma Qureshi. Keep visiting this space over and again for more updates and reveals from the world of entertainment.