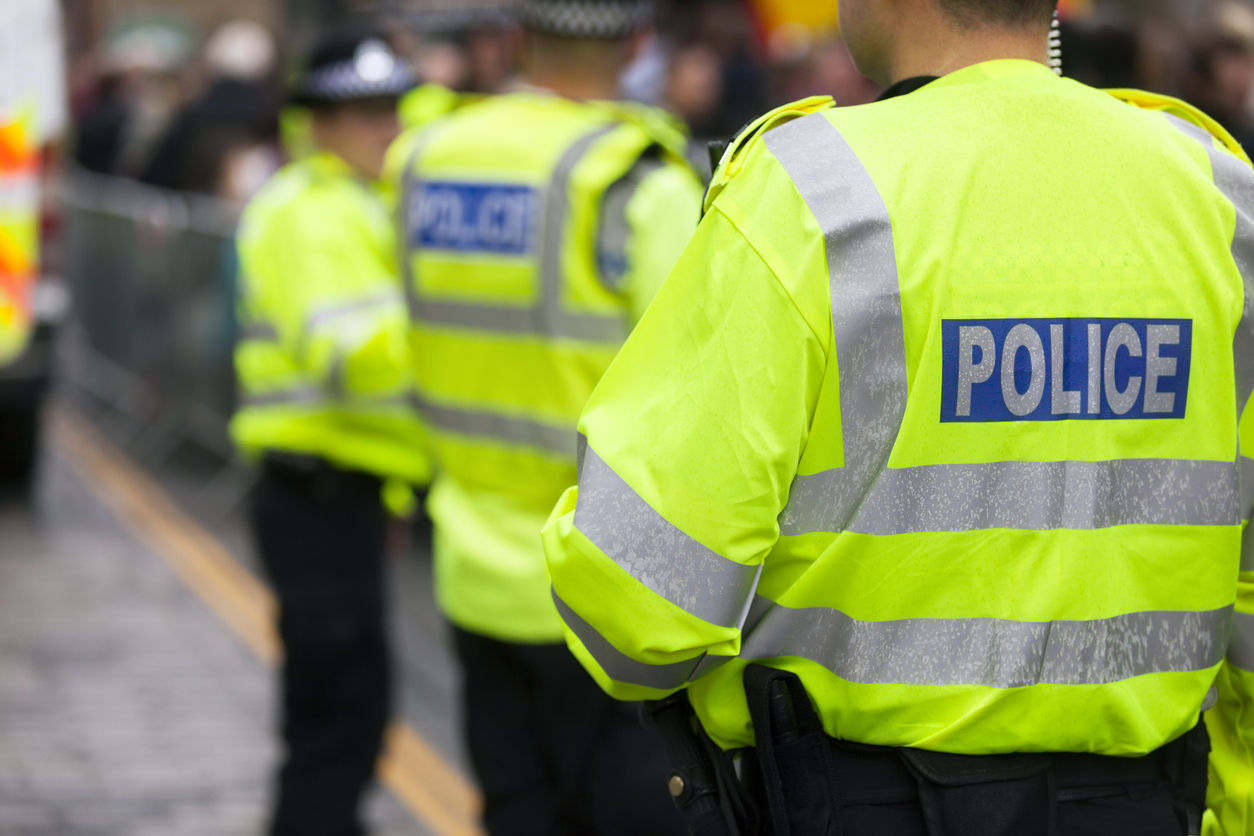 A man from Leeds has given up his plans to become a police officer he was subjected to a stop and search which he believed was based on ‘racist profiling’.

Hesham Sharif, 33, a British Somali, always wanted to follow a similar career path as his brother who is an officer in the Metropolitan police.

But, in January last year, he and a friend were stopped and searched by two police officers after going out for a takeaway.

He was studying policing at Leeds Trinity University and hoped to enter the West Yorkshire police force at the graduate level.

When he asked for an explanation for the search, officers said that he was wearing dark clothing and had not taken the same route back from the restaurant as he had taken on the way there.

He answered that he took a different way due to the icy weather conditions. Nothing illegal was found from the victims. Sharif recorded the incident on his phone.

He later complained to West Yorkshire police, but an internal police investigation favoured the officers who had done the search.

Sharif then approached the Independent Office for Police Conduct with his case and the watchdog ordered West Yorkshire police to reinvestigate the incident.

It noted that the force acted in favour of the officers without giving proper consideration to his concerns.

“I believed that by becoming a police officer I could create a link between the BAME community and the police and build trust in the police and in turn help, support and protect my community,” he was quoted as saying by the Guardian.

“I came to the UK from Somalia when I was nine. There was no safety and security there so I really value safety and security in this country. I was heartbroken after this incident and changed my degree from policing to criminology with police studies. I speak fluent Somali and Arabic and could have contributed so much to West Yorkshire police.”

He also revealed that he and his black friends had been stopped and searched by police repeatedly when they were teenagers, but it almost stopped recently.

Following the incident, Sharif also changed his degree from policing to criminology with police studies.

A spokesperson for West Yorkshire police has said that an investigation is being conducted now into the incident in line with the recommendations of the watchdog.

Sharif’s solicitor, Daniel Lemberger Cooper, of Imran Khan & Partners, told the Guardian: “Hesham’s experience is a sad and deplorable example of discrimination over policing, stop and search and criminalisation. This IOPC review demonstrates again that police forces across the UK are failing to properly investigate allegations of discrimination and racial profiling.”