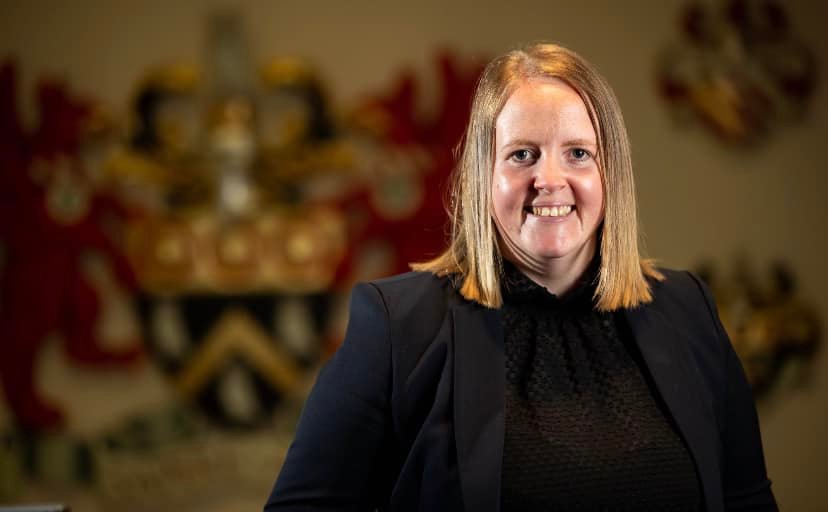 Racist leaflets “aimed at dividing” communities have been distributed in the Greater Manchester town of Oldham, prompting the local council to report the incident to the police.

One of the leaflets posted through doors warns that the change in the demographics could reduce white Britons to a minority by the 2060s. The statement is attributed to David Coleman of Migration Watch UK, a campaign group which claims the current level of unsustainable immigration could strain Britain’s resources.

According to the 2011 census, white Britons made up more than 87 per cent of the UK population.

However, government data shows that the ethnic composition of Oldham changed considerably between 2001 and 2011.

The proportion of the white population in the town decreased from 86.2 per cent to 77.5 per cent during the 10 years, while the South Asian population continued to grow.

The share of Pakistani-origin people went up from 6.3 per cent in 2001 to 10.1 per cent in 2011, and the proportion of the Bangladeshi population rose from 4.5 per cent to 7.3 per cent during the period. The data also shows that these communities primarily live in typically the most deprived areas in Oldham.

Oldham council leader Amanda Chadderton said the local authorities were aware of racist literature circulated by a far-right group which was “aimed at dividing our communities and turning us against each other”.

Acknowledging that Oldham was “wonderfully diverse with an inclusive spirit”, Chadderton said, “we won’t stand for the hate-fuelled agenda of nationalist groups that do not understand or appreciate the positives of a culturally diverse community”.

She urged people to report the “unacceptable” hateful propaganda material to the police.