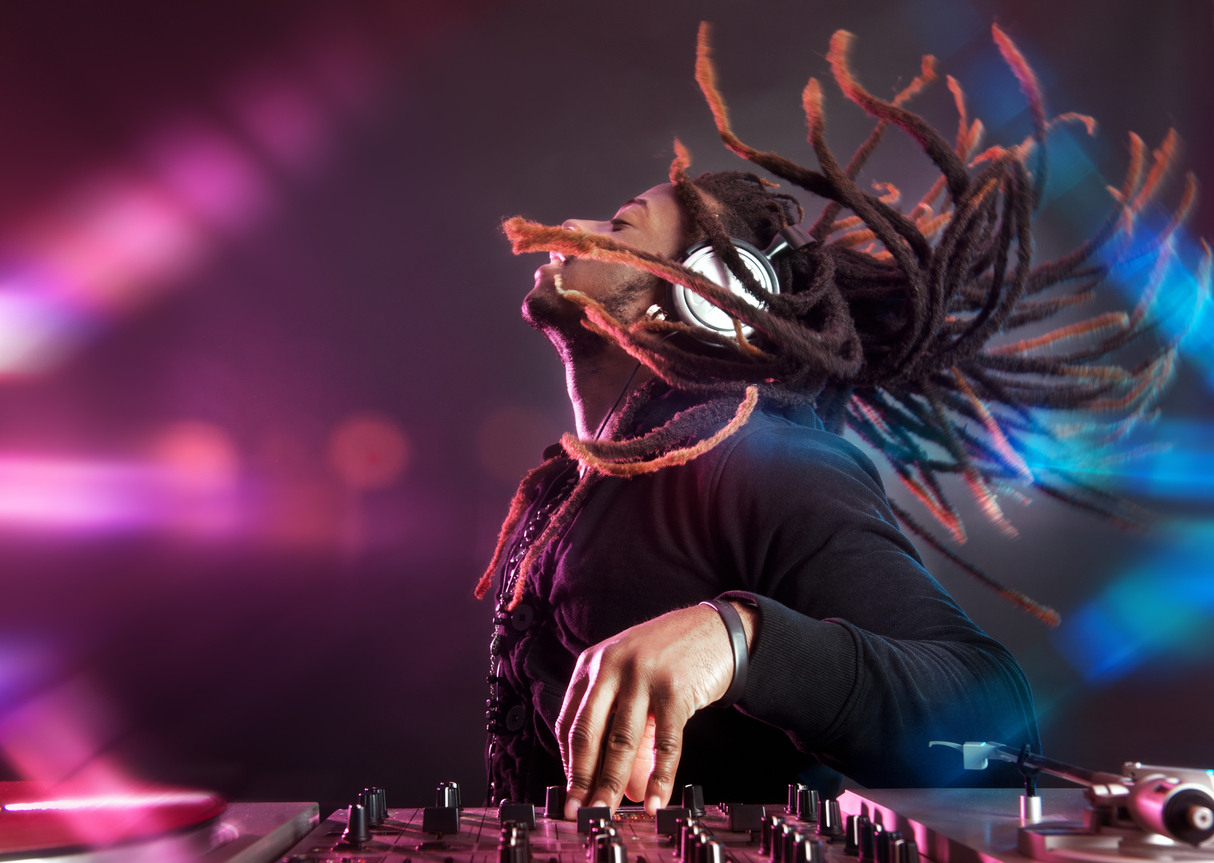 A survey of professional musicians has revealed ‘devastating scale’ of sexual harassment, racism and bullying in the music industry in UK, according to a report.

As many as 66 per cent of the respondents to the 2022 report, titled ‘Dignity at work 2: Discrimination in the music sector’, said that they have experienced discrimination while at work, The Guardian reported.

UK musicians, majority of them are self-employed and freelance, said that the fear of reprisals stopped them from making a complaint.

These concerns were earlier raised in a report by the the Incorporated Society of Musicians (ISM) in 2018. It revealed that 60 percent of respondents had experienced sexual harassment. The new research pointed out that the situation worsened in the past four years.

“The prevalence of discrimination and inappropriate behaviours in the music sector has increased,” it said.

One musician, on condition of anonymity, told The Guardian: “I was told, as a female musician, I would only advance my career if I was prepared to give sexual favours.”

Another said: “I was sexually assaulted during a show run and felt unable to tell anyone as we still had three months of working together. It was one of the most difficult times for me.”

According to musicians, discrimination on the basis of gender and ethnic background is endemic in the music industry.

Vick Bain, the ISM’s president and co-author of the report, said that it is shameful that musicians are being let down in this way as everyone deserves to be safe at work.

“The findings are incredibly appalling and depressing because, when we released the last report and called on the industry to take action, we really thought that there would be some movement. Nearly 700 brave individuals filled in the survey. To see that things have gotten even worse, was really very shocking,” Bain was quoted as saying by the newspaper.

According to the report, the workforce in the music industry is unprotected as they often have no one to report the discrimination to and they also fear that raising complaints will lead to denial of future working opportunities.

In the wake of the report, the industry body has called for the sector to promote a code of practice. It also urged the government to amend the Equality Act 2010 to protect musicians.

“The vital research that ISM has done for this report makes it clear that urgent action is needed … Until the inequitable conditions of a largely precarious freelance workforce in the music industry are confronted, challenged and legislated for, arts workers will remain vulnerable to the frankly horrifying experiences recounted in this report,” Dr Aoife Monks, director of arts and culture at Queen Mary University of London, was quoted as saying by The Guardian.