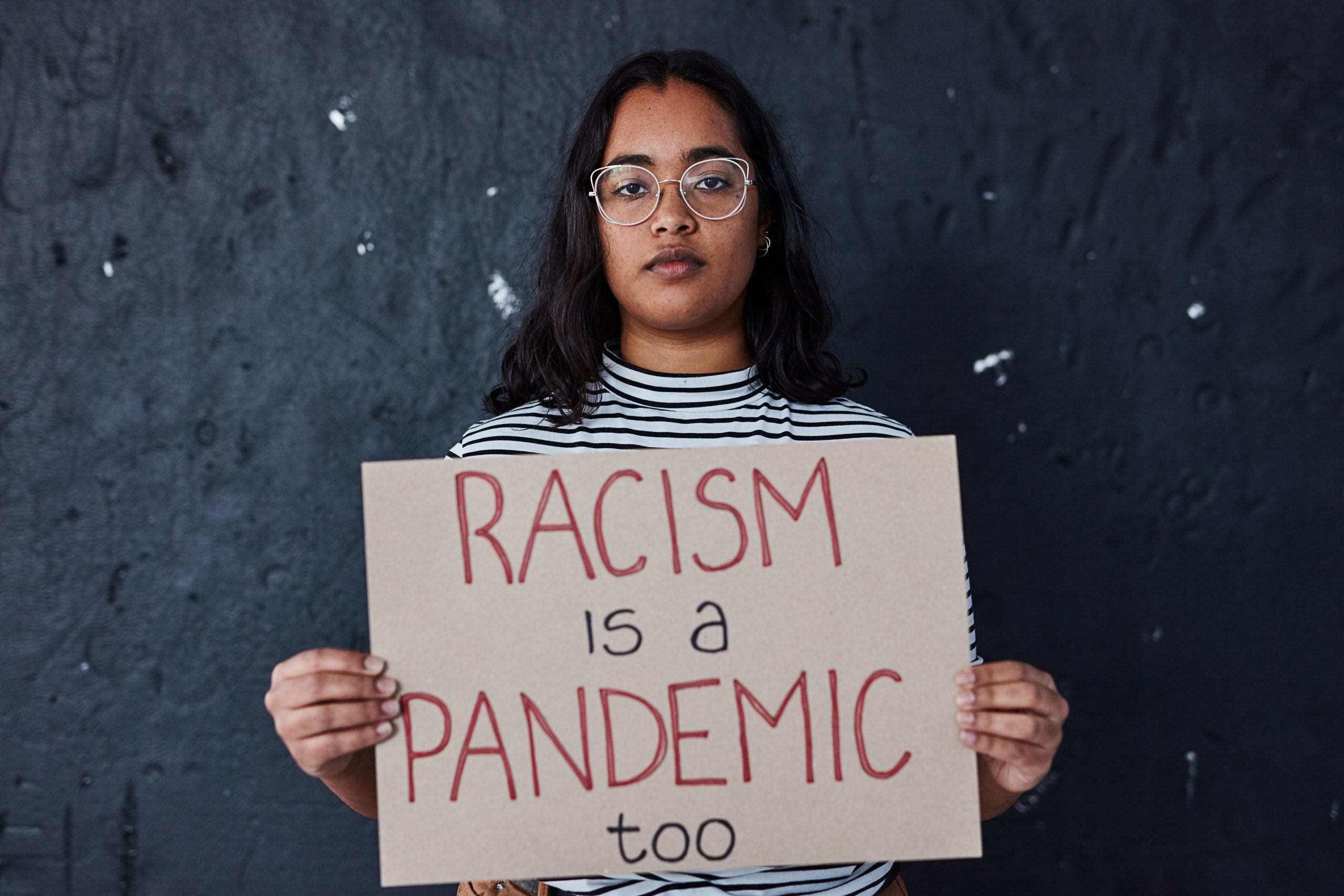 The National Library of Medicine states that racism may impact health directly and indirectly. It can also contribute to negative health outcomes indirectly by shaping the health-related behaviour of oppressed groups.

Additionally, experts are of the opinion that experiencing racism can impact both physical and mental health. Therefore, with the aim to find out how this form of discrimination impacts the brain’s microstructures, researchers from Emory University in Atlanta utilized MRI scans to assess the brains of Black women who had experienced racism, reported Medical News Today (MNT).

According to the researchers, this is the first report of associations between this form of discrimination, white matter integrity, and incidence of medical disorders in Black American women.

Racism is part of the fabric of life for African Americans and is among the reasons for continuing negative health outcomes, says the National Library of Medicine. They also state that there is really nothing new or startling that social circumstances encountered as part of day-to-day experience influence physical health.

However, for the study, 79 Black women (aged 19-61) were recruited by the research team from a county hospital in Atlanta. These women were not involved in any kind of drug or alcohol use and had no current neurological disorders or bipolar disorder.

Also, more than half of the participants (58%) came from impoverished backgrounds and lived in poverty.

Each participant was made to complete a trauma assessment titled the Traumatic Events Inventory as well as the Experiences of Discrimination Questionnaire.

All of the participants underwent a physical examination during which it was discovered that the following issues were prevalent among all the women who were a part of the study:

Fractional anisotropy is reported to be “a useful measure of connectivity in the brain,” and it is important in terms of assessing cognitive abilities, such as executive functioning.

Researchers examined fractional anisotropy in multiple regions of the brain.

They discovered that it was most impacted in the corpus callosum region of the brain (which connects the left and the right brain hemisphere) and the cingulum bundle ( a white matter fibre tract in the brain that connects the frontal, parietal, and temporal lobes).

The authors of the research are quoted as saying, “We observed potent associations between racial discrimination experiences and diminished white matter integrity in anterior aspects of the corpus callosum and cingulum bundle.”

The findings that fractional anisotropy was lower in the corpus callosum and cingulum bundle are considered to be highly significant, as both pathways are linked to general health.

While the cingulum bundle can influence executive control, emotion, and memory, disruptions of the corpus callosum may lead to “dysregulation in cognitive and emotional processes such as impulse control,” say the authors.

Besides, according to the authors, “racial discrimination can increase distress and impact emotional regulation, which is likely to affect self-regulatory behaviours that play a role in the development of mental and physical health disorders.”

The National Library of Medicine goes on to state that an important and growing body of research reveals that frustration and social upheaval stemming from racism leads to high rates of drug abuse, smoking, and overeating and that these behaviours may facilitate the relationship between discrimination and racial health differences.

People whose self-regulatory behaviours are affected may have difficulty with limiting things that are not healthy for the body and may thus, abuse alcohol or drugs or overeat, leading to increased body mass index (BMI), heart issues, and liver disease, among others, said the report in MNT.

Lead study author and assistant professor at the Emory University Department of Psychiatry and Behavioral Sciences, professor Negar Fani, is reported to have told Medical News Today, “We found clear evidence that a type of racial trauma — racial discrimination — increases [the] risk for health problems through its effects on brain pathways that are important for self-regulation.”

She adds, “These findings demonstrate how racial discrimination can shape regulatory behaviours such as eating and substance use by way of its deleterious effects on brain white matter pathways.”

Researchers now know that racial discrimination may affect the brain microstructure and probably mental and physical health as well. So, now the question that needs to be asked is how this information should be used.

“If we know that racial discrimination leads to poor health outcomes via damaging effects on the brain, then greater attention should be paid to eliminating these types of interactions on a systemic level,” states professor Fani.

She has also suggested incorporating a questionnaire into check-ups to screen for this type of trauma.