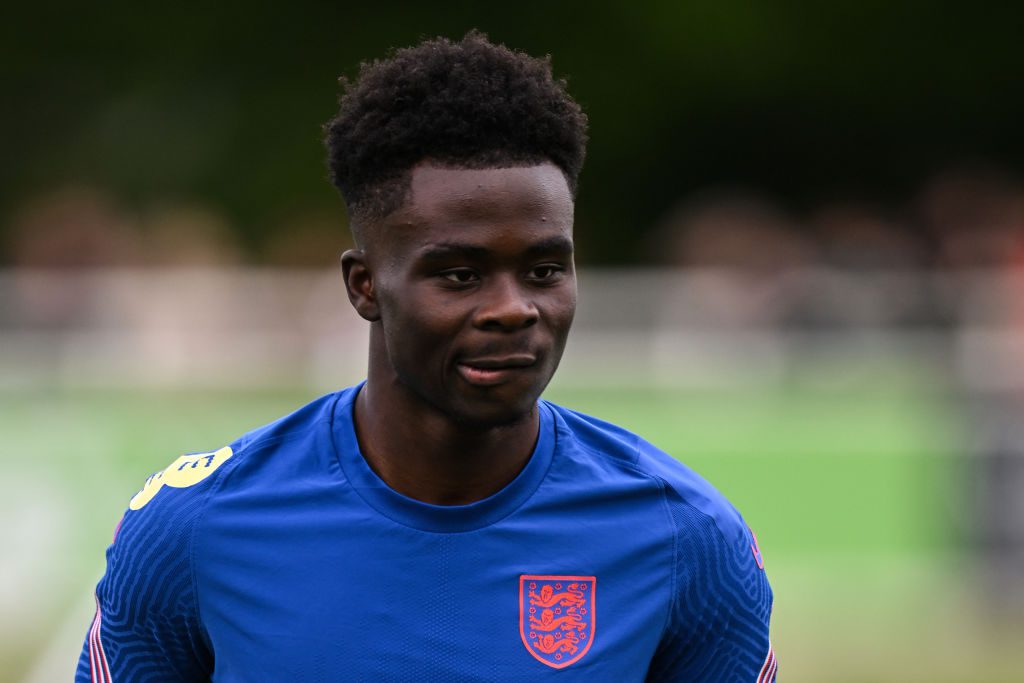 Marcus Rashford, Jadon Sancho and Bukayo Saka were the targets of the abuse after they missed spot-kicks in England’s 3-2 shootout loss to Italy after the game ended 1-1 following extra time.

“We went through a process of preparing for penalties. We’ve definitely reviewed that,” Southgate told reporters on Monday, ahead of England’s UEFA Nations League match against Germany.

“But indirectly we have created another layer of difficulty in overcoming a penalty shootout. I have got to take all these things into consideration and it is incredibly complex.”

Southgate, once the face of English failure for his own penalty miss against Germany in Euro 1996, added that he would not let the potential consequences of a miss sway him when picking penalty takers.

“It wouldn’t be right to not pick the players you think are best … because of what the possible consequences of them missing would be,” Southgate said. “I’ve got to pick them on the belief they are going to score.”

After the clash with Germany, England will host Italy on Saturday and Hungary on June 14.