The team behind the Southbank Centre’s annual Alchemy festival is hoping to challenge media portrayals of Pakistan this year with a rich offering of music, literature and installations showcasing the best of the country’s art scene.

Rachel Harris, the creative producer of the festival, which is dedicated to south Asian art and culture and is now in its eighth year, spoke to Eastern Eye about the contribution of diaspora communities to British society.

“It’s very important to us to invite work from Pakistan because it is a very underrepresented country in the arts. As an international arts centre, what we feel we can do is offer chances for people to see things from countries that you only hear certain things about in the news.

“There’s also a huge Pakistani diaspora (in this country) whom we want to make feel welcome. The most important thing over and above nationality is that it is great art and they are wonderful experiences we are offering.”

Abida Parveen, one of Pakistan’s finest Sufi vocalists of the modern era, will perform for one night only at the prestigious Royal Festival Hall, and Muslim audience members observing Ramadan will be able to break their fast with special iftar boxes which will be distributed at the venue.

“We are going to make a real moment of having Abida here. She has not been to the country for seven years and she’s really excited to be coming,” said Harris.

The Karachi Literature Festival will also come to the UK for the first time. It will be a celebration of contemporary Pakistan and its rich history and culture and will also mark the 70th anniversary of the country’s formation.

The Southbank Centre as well as other institutions have long tried to draw in audiences which reflect modern Britain, with mixed results.

Harris said: “Our audience is our society. We try and make everything as personal as possible because it is all about exchanging ideas and understanding each other. We work really hard at Southbank Centre to achieve a mix (of audiences), and it’s an ongoing job. It’s going to be years and years to get to utopian vision.”

Alchemy will also tour the UK with a return to Oldham, the Black Country, and Doncaster, featuring local and regional artists, running alongside the festival in London. Over 50 per cent of the programme is free with workshops, talks and debates.

Another of Harris’ highlights this year include a video and sound instillation called Five Rivers exploring India through interviews, landscapes and historical documents projected on to a traditional wedding tent.

“It’s got projections of the artist Remy Kharbanda’s family talking about issues around Partition. Hopefully people will use it to find out more about the Partition. There’s a lot of work going on commemorating and or celebrating it.”

Visitors can also expect a “sitarathon” with 100 people playing the sitar to tie in with the premiere of the late Pandit Ravi Shankar’s opera, Sukanya.

“The Royal Festival Hall was one of his favourite venues so we are turning our archive space into a celebration of Ravi Shankar with things that his official biographer has found recently about his experience at the venue,” Harris told Eastern Eye. 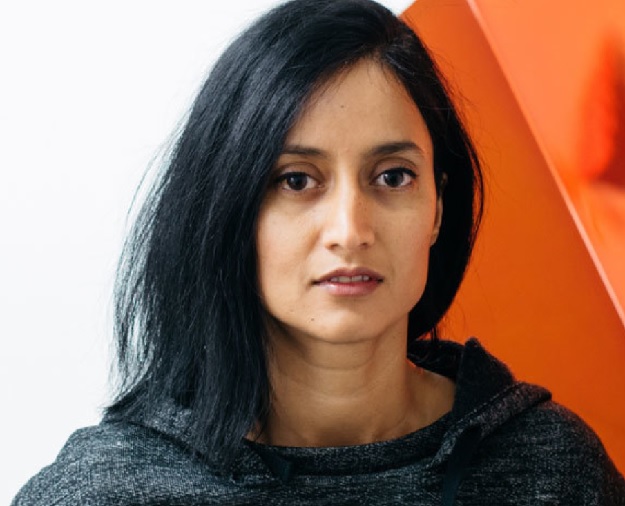 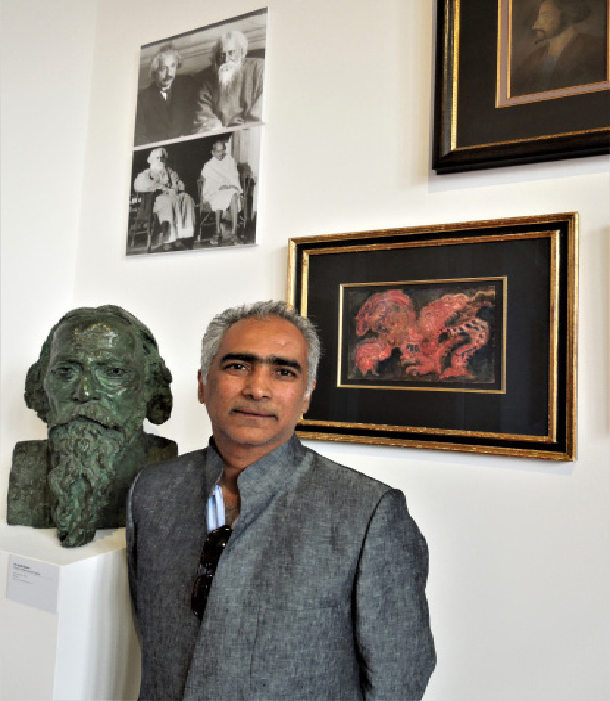