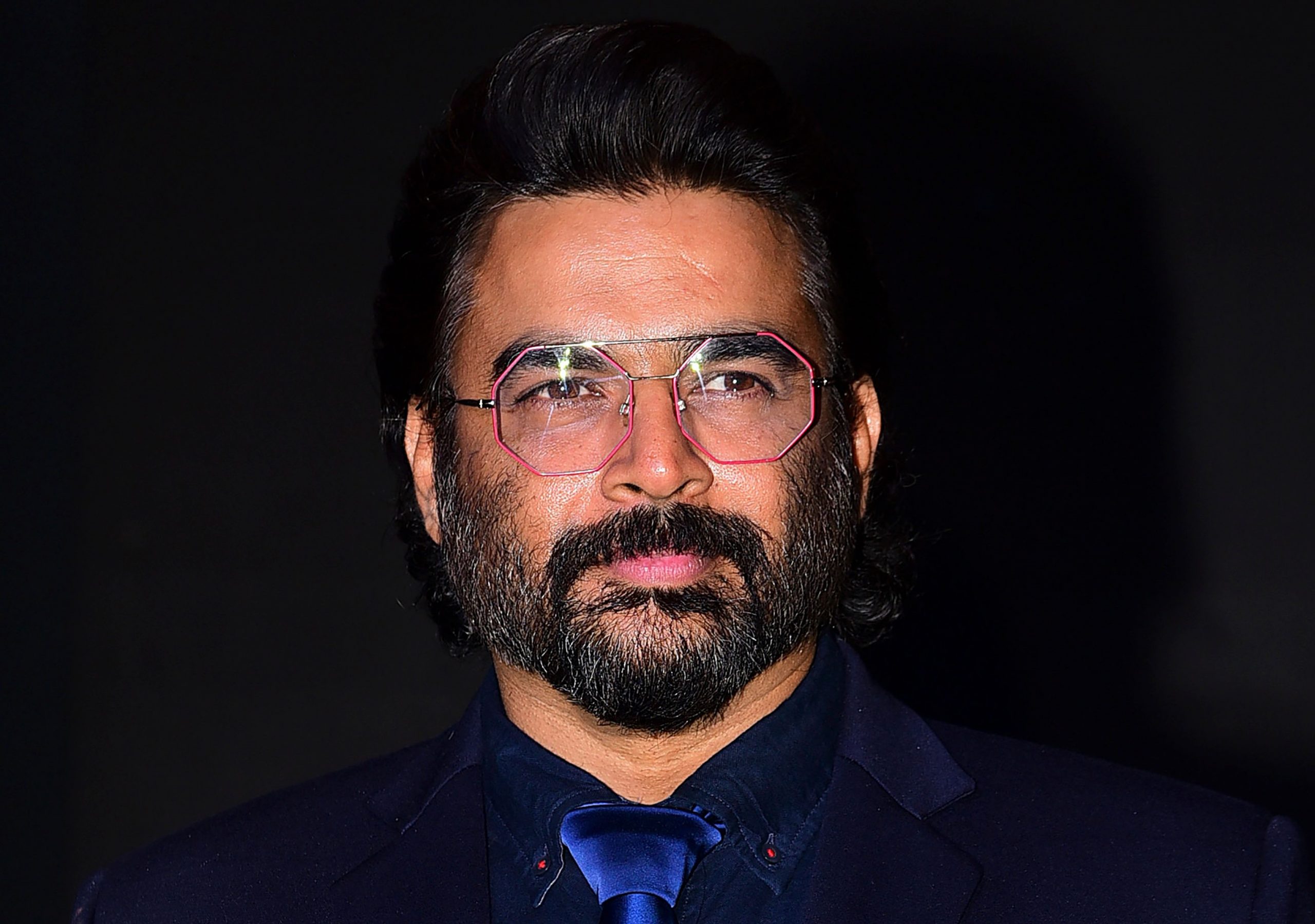 Shah Rukh Khan, the king of hearts for many due to his ability to make feel special, has smitten actor R Madhavan too who is completely awed by the superstar’s humility.

While promoting his upcoming film ‘Rocketry: The Nambi Effect’ in New Delhi on Monday, Madhavan revealed that SRK did not charge a single penny for his cameo in the project. “I mentioned about ‘Rocketry’ to Shah Rukh Khan sahab when I worked with him in ‘Zero’ …he vividly remembered it that during one of his birthday parties he asked me about the film’s status and expressed his desire to be a part of the film. ‘Mujhe background me koi bhi role chalega main is film ka hissa hona chahta hu’, Khan sahab told me. I thought he was joking. Two days later my wife Sarita asked me to thank Khan sahab for his kind words. I dropped a message to Khan sahab’s manager asking her to convey my gratitude to him and I instantly got a text from the manager saying, ‘khan sahab dates puch rhe hai shoot ki’.. and that’s how he became a part of our film,” Madhavan recalled.

Apart from SRK, Suriya also did not charge any fee for his guest role in ‘Rocketry’, which is based on the life of the former rocket scientist at Indian Space Research Organisation (ISRO) Nambi Narayanan, who was falsely accused of espionage and arrested in 1994.

“The two (SRK and Suriya) did not charge a single penny for their work in the film. They did not charge anything for caravans, costumes, and assistants. In fact, Suriya flew out to shoot in Mumbai with his crew on his own money. He did not charge for the flights or for the dialogue writer who translated his lines in Tamil,” Madhavan shared.

Such gestures of SRK and Suriya have increased Madhavan’s respect for the good people in the film industry.

“There are a lot of good people in the industry. I am an outsider and I have met several people in my career who whole-heartedly helped me. Just on my request, Amit ji (Amitabh Bachchan) or Priyanka Chopra post a tweet (to show their support for the film). I am grateful for their love and respect,” Madhavan said.

Madhavan will be seen essaying the role of Nambi Narayanan in the film, which is slated to release on July 1. The movie has been shot in India, France, Canada, Georgia and Serbia, and will be out in six languages worldwide, including Hindi, English, Tamil, Telugu, Malayalam and Kannada.