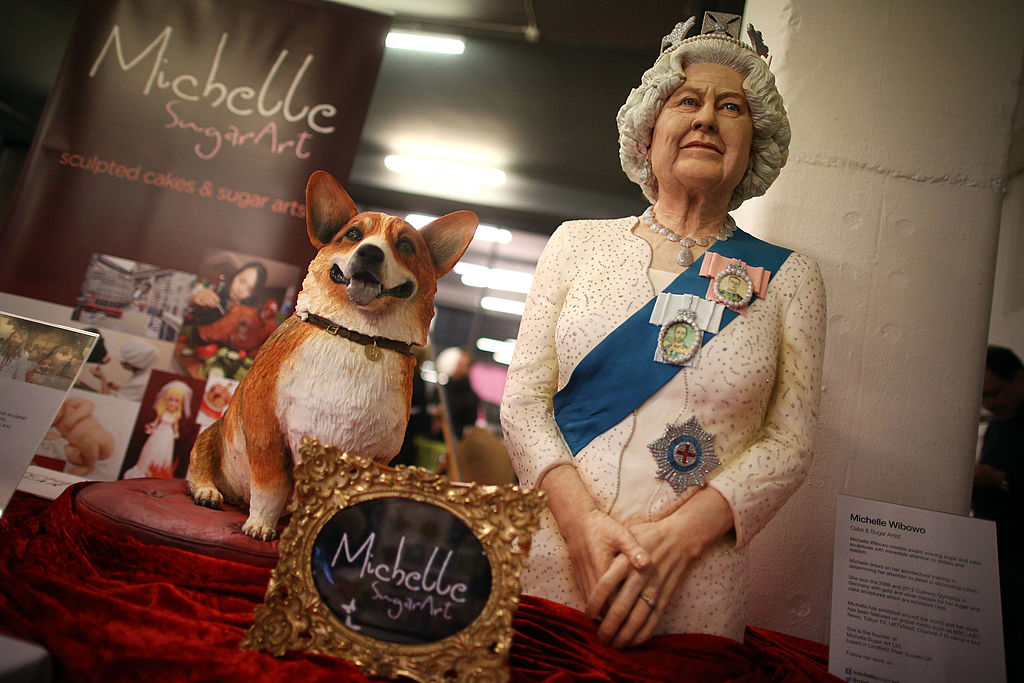 A key question around Britain’s royal succession was resolved on Sunday (11) when it emerged scandal-hit Prince Andrew and his ex-wife will look after Queen Elizabeth II’s corgi dogs after her death.

The prince and his former spouse Sarah Ferguson will take on Muick and Sandy following the queen’s death at Balmoral on Thursday aged 96, Andrew’s spokesman said.

Andrew — the queen’s third son and often reported to be her favourite — and Ferguson had given Muick and Sandy to the queen as a gift.

The pets were a comfort to the queen while she was at Windsor Castle during the coronavirus pandemic, her dresser Angela Kelly said.

The fate of the two corgis — the latest in a long line of more than 30 of the sandy, short-legged dogs throughout Elizabeth’s reign — had been a mystery.

Muick joined the royal family at the start of 2021 along with a so-called “dorgi”, a cross between a corgi and a dachshund, called Fergus.

Fergus died after just five months and was later replaced with Sandy, a new corgi puppy from Andrew and his daughters, Princesses Beatrice and Eugenie, for the queen’s official 95th birthday.

The corgi gifts came in the same year that Prince Andrew stepped back from his public duties due to the scandal over his relationship with convicted US paedophile Jeffrey Epstein.

In February, Andrew settled a sexual abuse lawsuit in the United States with an Epstein victim, having previously been stripped of his honorary military titles.

He and Ferguson married in a highly publicised wedding in 1986 and divorced ten years later, but have remained on good terms and share a home near Windsor Castle.