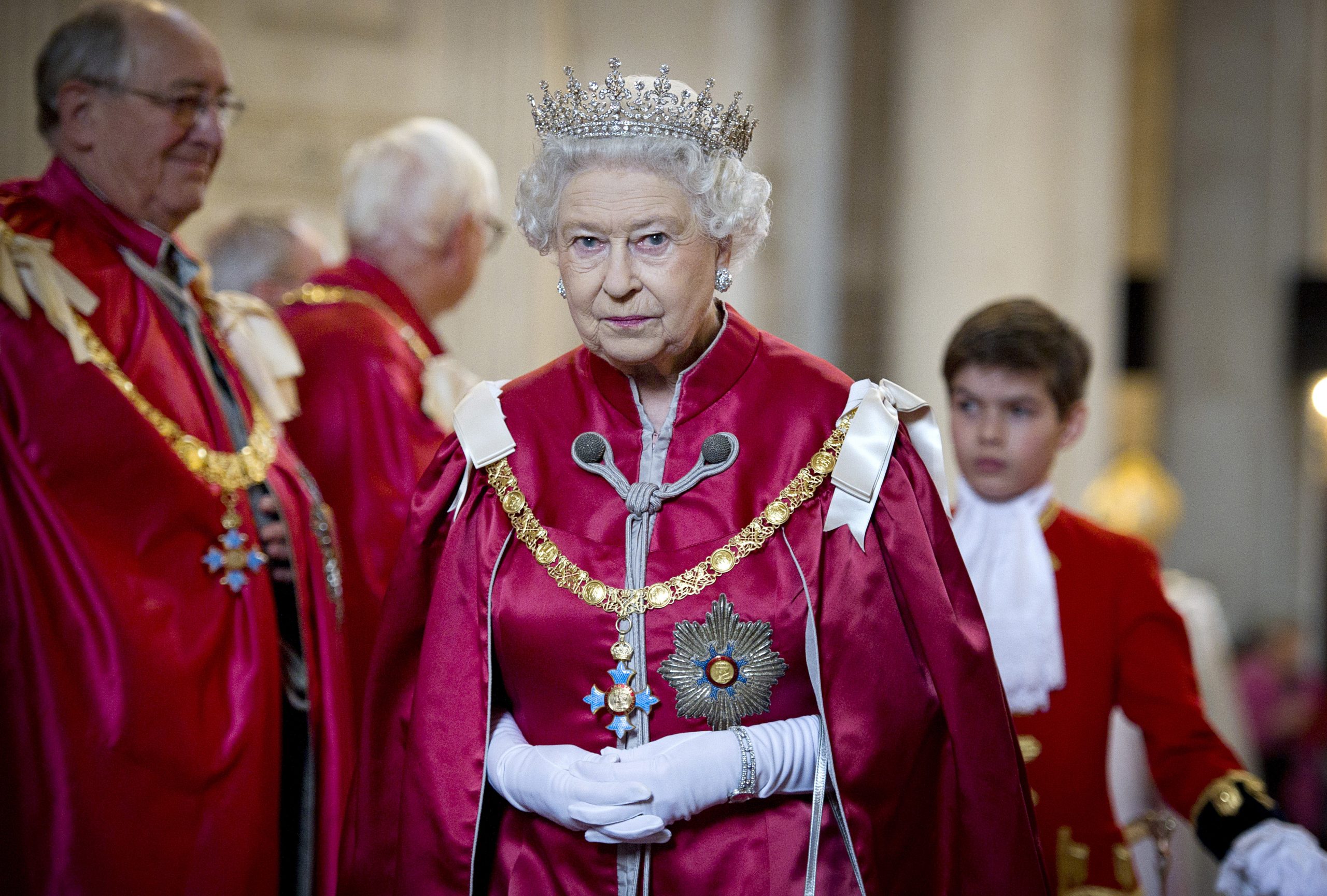 Queen Elizabeth II’s love for India and the Commonwealth, shared by her son and successor King Charles III, were the recurring themes as Indian-origin members of Parliament, peers and diaspora groups paid tribute to the late monarch.

In special sittings of the Houses of Parliament over the past few days following the news of the Queen’s death at Balmoral Castle in Scotland, MPs, and peers reflected upon personal memories and also the connect the late monarch had with India and its over 1.2 million strong diaspora.

Most of the tributes ended with the words, “God save the King” as parliamentarians stressed that the new monarch would continue the legacy of his late mother and build on the UK’s bonds with India and the wider Commonwealth.

“It was palpable how connected she felt to India and the wider subcontinent, which makes up almost 75 per cent of the 2.5 billion people across the Commonwealth,” Lord Jitesh Gadhia said in the House of Lords.

“These sentiments are mirrored in reverse, exemplified by the day of state mourning that has been declared by the Government of India for Sunday… As chair of the British Asian Trust, founded by His Majesty King Charles III some 15 years ago, I know that our new monarch shares the same priorities as his mother for the Commonwealth, and maintains a deep and abiding connectivity with all the countries of South Asia,” he said.

Lord Raj Loomba recalled how King Charles III, then the Prince of Wales, quoted the Vedas and expressed thanks to India for its “civilising influence on Britain” during a British Indian Golden Jubilee banquet in London back in 1997.

“I know that the Queen’s love for India and for the Commonwealth was fully shared by her eldest son, King Charles III, and that he will seek to build on that legacy,” he said.

In her tribute, Baroness Usha Prashar used the words of Rabindranath Tagore to say that “we should not say in grief that she is no more but say in thankfulness that she was”.

Fellow peer Baroness Sandy Verma echoed many of the others’ sentiments as she recalled the late Queen as someone who knew how to put people at ease “straight away”.

“One of my community leaders asked me to end by saying ‘Shanti, shanti, shanti’. In Hindi that means ‘Peace, peace, peace’. May Her Majesty the Queen rest in peace,” she concluded.

Among the MPs, Cabinet Minister and COP26 President Alok Sharma focussed on the late monarch and her successor’s influence in the sphere of climate action.

“Through my work over the past few years on the COP26 agenda, I have had the privilege of supporting the work of King Charles’ sustainable markets initiative. He is a great man, and he will be a great monarch, with the same instinctive understanding of his people and what matters to them as his mother,” said the Agra-born minister.

Former Home Secretary Priti Patel recalled the “affection and warmth” of the Queen’s visit to her constituency of Witham in Essex soon after she became MP.

“In the years ahead, while the face on our notes, coins and stamps will of course change, Her late Majesty will always occupy a special and affectionate place in the heart of this nation. God rest her soul, and God save the King,” said Patel.

In the hours since the news of the 96-year-old late monarch’s death broke, temples and gurdwaras around the UK have organised special prayers in her memory and in support of her successor King Charles III.

“Her Majesty was respected and admired not only in the United Kingdom, but across the world. She was an inspirational monarch, who personified the values of service and public duty, guiding the United Kingdom and Commonwealth with dignity, courage and selfless dedication for 70 years,” reads a letter by His Holiness Mahant Swami Maharaj, the spiritual head of BAPS Swaminarayan Sanstha and the famous Neasden Temple in London – where Charles has made several visits as Prince of Wales.

“I shall keep you and your family in my prayers… to all our Hindu deities and sages, to bless you with solace, strength and unity during this period of unspeakable grief and sorrow,” the letter reads.

Lord Indrajit Singh, the director of the UK’s Network of Sikh Organisations, said in a tribute on behalf of the Sikh community that the Queen’s death “marks a moment of great sorrow and reflection”.

“I recall the privilege of accompanying Her Majesty during her first visit to a gurdwara in Leicester in 2002. It was during her Golden Jubilee celebrations that she made clear that she was the sovereign for all her people, and that our different religions show that God’s love extends in equal measure to the whole of humanity,” he said.

Other diaspora organisations such as the British Indian think tank, 1928 Institute, spoke of a “sombre cloud over the British Indian community” with the Queen passing away and various groups have taken to social media to express their condolences to the royal family. PTI