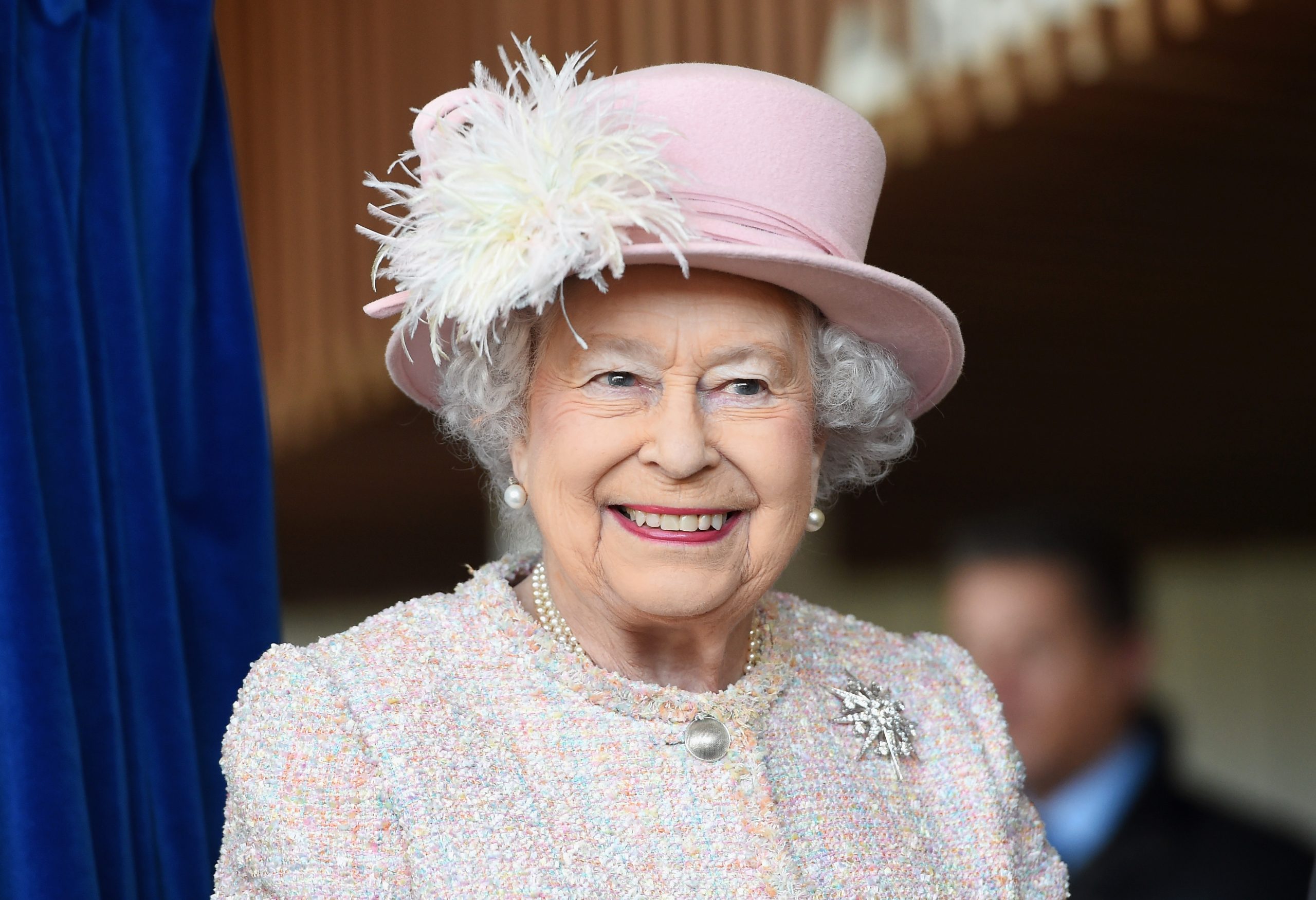 A secret letter written by Queen Elizabeth II is locked inside a vault in Sydney, and the interesting this is, that it cannot be opened for 63 years!

According to 7NEWS Australia, the letter is inside a vault in a historic building in Sydney and was written by her in November 1986 and is addressed to the people of Sydney.

7NEWS Australia reports that nobody, not even the Queen’s personal staff, is aware of what the letter says because it is hidden inside a glass case in a secure location. One thing is sure, though: it can’t be opened until 2085.

Addressed to the Lord Mayor of Sydney, the instruction reads: “On a suitable day to be selected by you in the year 2085 A.D, would you please open this envelope and convey to the citizens of Sydney my message to them.”

It is simply signed, “Elizabeth R.”

“From her famous first trip to Australia, the only reigning sovereign to ever visit, it was clear Her Majesty held a special place in her heart for Australia,” Albanese said in a statement Friday.

“Fifteen more tours before cheering crowds in every part of our country confirmed the special place she held in ours,” added Albanese.

In 1999 Australia held a referendum on whether to remove the Queen as head of state, but it was defeated, reported CNN.

On Friday, Sydney’s iconic Opera House was lit with a tribute to the Queen.

Meanwhile, on Sunday, Australia proclaimed King Charles III as the head of state, the first new monarch in 70 years.