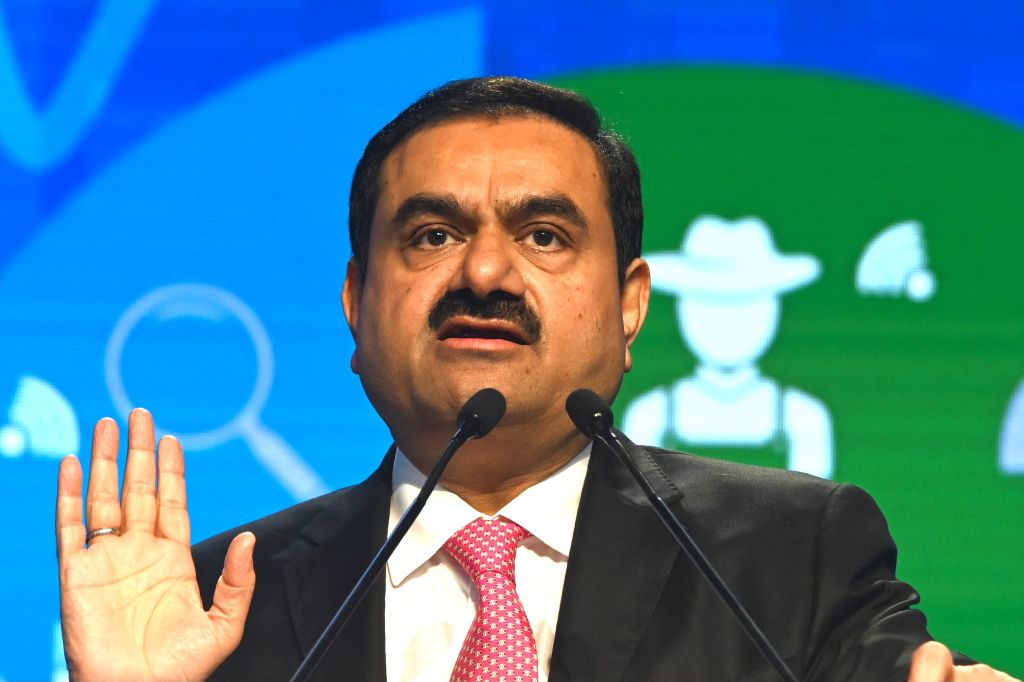 Protests were temporarily called off at Adani’s Vizhinjam seaport in the southern Indian state of Kerala after more than four months of agitation, a protest leader said on Tuesday, but demands to halt port construction were not met.

Work by the Adani Group had been paused at the port because of objections from a mostly Christian fishing community, led by Catholic priests, who said the port would cause coastal erosion and undermine locals’ livelihoods, calling for a complete halt to the construction.

The Adani conglomerate, which is shouldering a third of the project’s cost with the rest borne by the Kerala state and the Indian federal governments, has said that the port complies with all laws and cited studies saying it is not linked to shoreline erosion. The Kerala state government has also said that any erosion was due to natural causes. Clashes between police and protesters in November injured more than 100 people, including 64 police officers.

Eugine H. Pereira, vicar general of the archdiocese and a protest leader, told reporters that the agreement with the state government concluded a phase of the protest.

Shashi Tharoor, a member of parliament from the region and a former U.N. diplomat, also welcomed the news that the protest was paused.

“Let us now strive to address the genuine demands of the fishing community, subsisting in dire straits on the Kerala coast, ensuring relief & rehabilitation for those displaced by sea inundations & strong measures to protect them against coastal erosion &extreme weather,” Tharoor tweeted.

Adani Group did not immediately respond to a Reuters request for comment.

Located on the southern tip of India, the port seeks to plug into lucrative East-West trade routes, adding to the global reach of the business led by Adani. Once completed, it will become India’s first container transhipment hub, potentially rivalling Dubai, Singapore and Sri Lanka for business on the lucrative east-west trade routes.