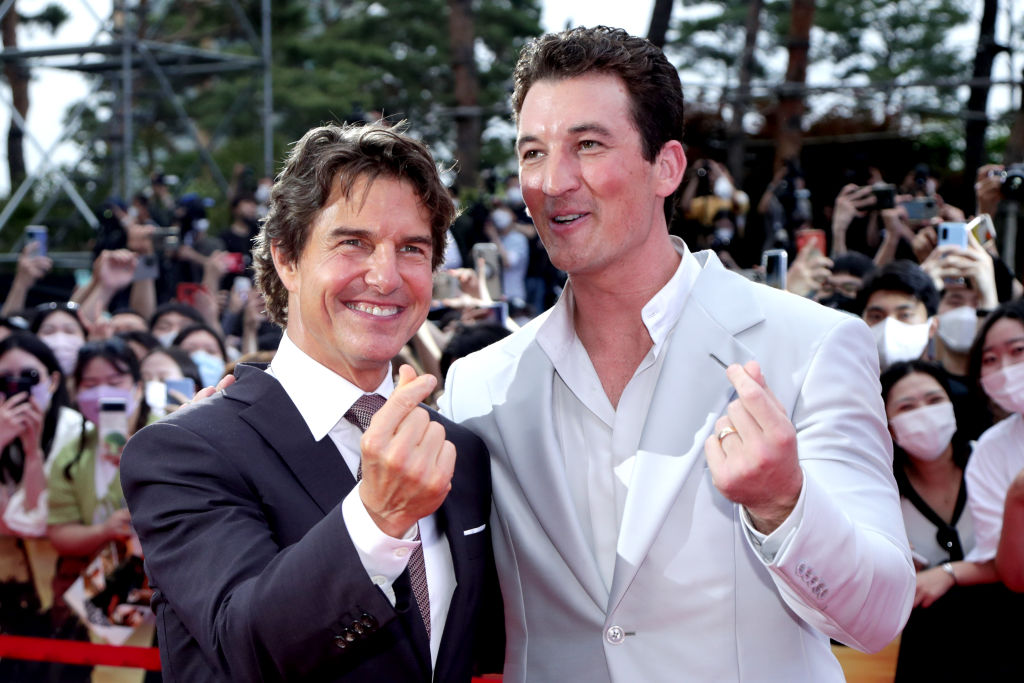 A complaint claiming that ‘Top Gun: Maverick’ violates the copyright of the 1983 magazine article that served as the inspiration for the first movie was launched against Paramount.

According to Variety, the lawsuit was launched in June by Ehud Yonay’s widow and son, Shosh and Yuval Yonay, who claim that the studio produced the sequel without first renewing the rights to the work. Variety further reports that in their petition to dismiss, Paramount contended that it did not need to acquire the rights because the non-fiction article’s facts and ideas cannot be protected by copyright and “Top Gun: Maverick” is a work of fiction with essentially nothing in common with it.

“Any similarity between these vastly different works derives from the fact that Top Gun is an actual naval training facility…Plaintiffs do not have a monopoly over works about Top Gun,” the studio’s lawyers argued.

Yonay’s piece was used as the basis for the 1986 film adaptation of ‘Top Gun,’ which was licensed by Paramount. After 35 years, copyright law enables authors to regain their creations.

Variety reports that Yonay passed away in 2012, but his widow and son filed a notice in 2018 terminating the studio’s copyright to the article.

According to Variety, the complaint goes to great effort to show how many claimed parallels there are between the article and the sequel. The complaint asserts that Yonay employed “vivid and cinematic” language to breathe life into what may have otherwise been a mere recitation of facts.

Paramount, in turn, stresses the dissimilarities between the two works. Additionally, according to the motion of the studio, some similarities are just everyday features that nobody could claim to possess.

Paramount stated, “Elite fighter pilots loving to fly and being dedicated to their craft and competitive, are facts described in the article…plaintiffs do not have a monopoly over these (unremarkable) facts merely because Yonay once reported on them.”

Variety further reports that the Yonays have requested a court order that would prevent Paramount from making money off of the movie, which has earned $1.4 billion worldwide. According to Paramount, the injunction should be rejected since they have little prospect of succeeding in their allegation of intellectual property infringement.

On September 26, a hearing is scheduled.