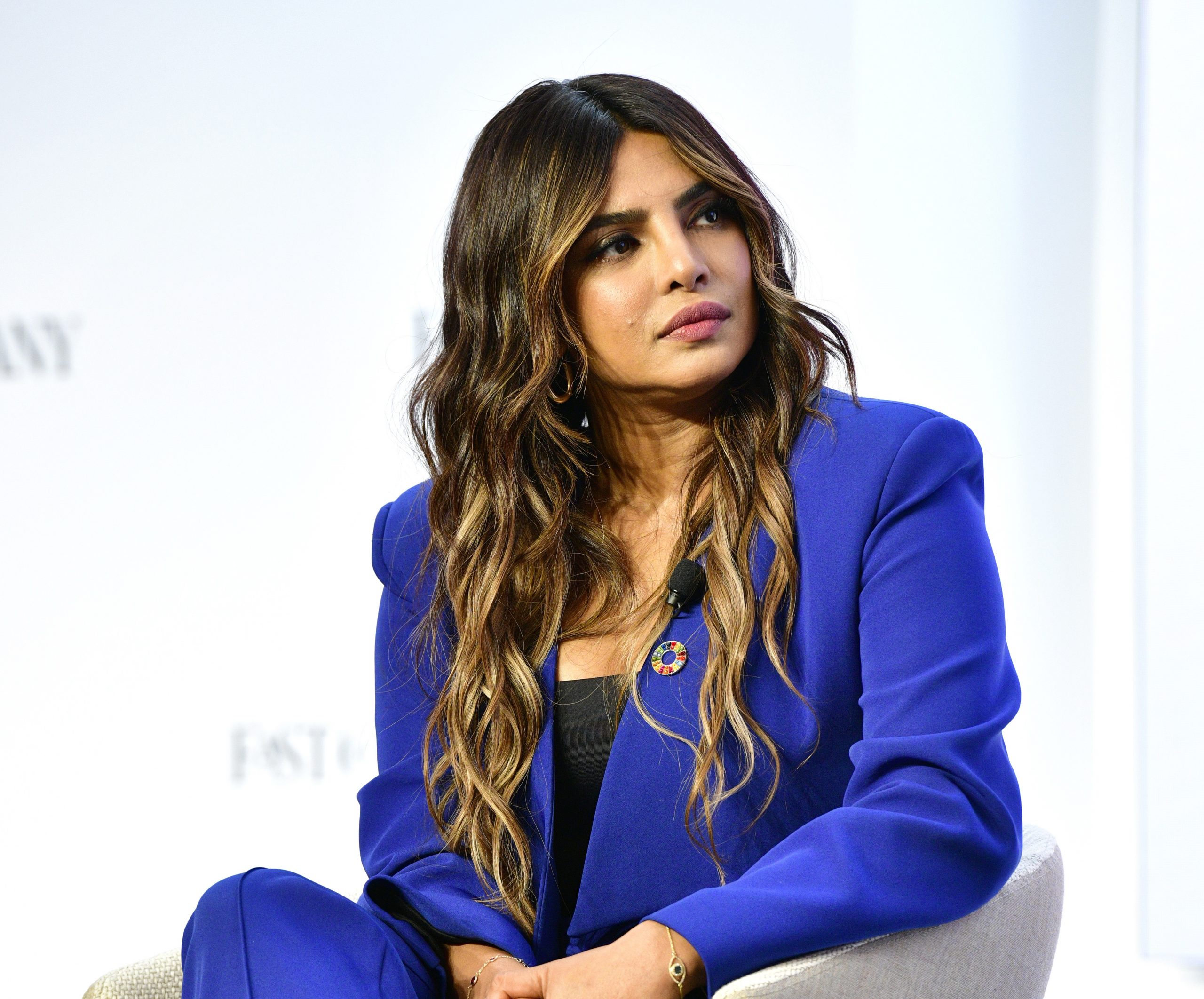 Former Miss Barbados Leilani McConney, who also participated in the Miss World 2000 beauty pageant, has claimed that the whole event was “rigged and everyone knew Priyanka Chopra was going to win.”

Chopra, who was 18 years old in 2000, won the prestigious crown at the pageant held at the Millennium Dome in London, United Kingdom, and went on to become a global icon in years to follow.

McConney said she chose to speak about the pageant after she read about similar allegations being made about the Miss USA 2022 pageant. Miss Texas USA R’Bonney Gabriel won the title but Miss Montana USA Heather Lee O’Keefe and Miss Georgia USA Holly Haynes alleged that the competition was rigged in her favour. Gabriel has refuted the claims.

McConney shared a video on YouTube, and claimed that she “literally went through the same thing at Miss World.”

“I was Miss Barbados and I went to Miss World, and the year I went, Miss India won,” added McConney.

She further said, “Mind you, Miss India had won the previous year. The sponsor was also Zee TV, an Indian cable station. They sponsored the entire Miss World. Our sashes had Zee TV, and then our country.”

For those not in the know, Yukta Mookhey had won the Miss World pageant the previous year.

McConney then went on to explain the alleged favouritism of organisers towards Priyanka and stated how an exception was made for her in Swimsuit Competition.

“Priyanka Chopra was the only person who was allowed to keep her sarong on. Apparently, she was using some skin tone cream to even out her skin tone, and it was still splotchy. I’m not saying that it was a bleaching cream, it was a skin-tone cream. And it didn’t work, so she didn’t want to remove her sarong. So, during the actual judgement, she’s literally in a dress,” she said.