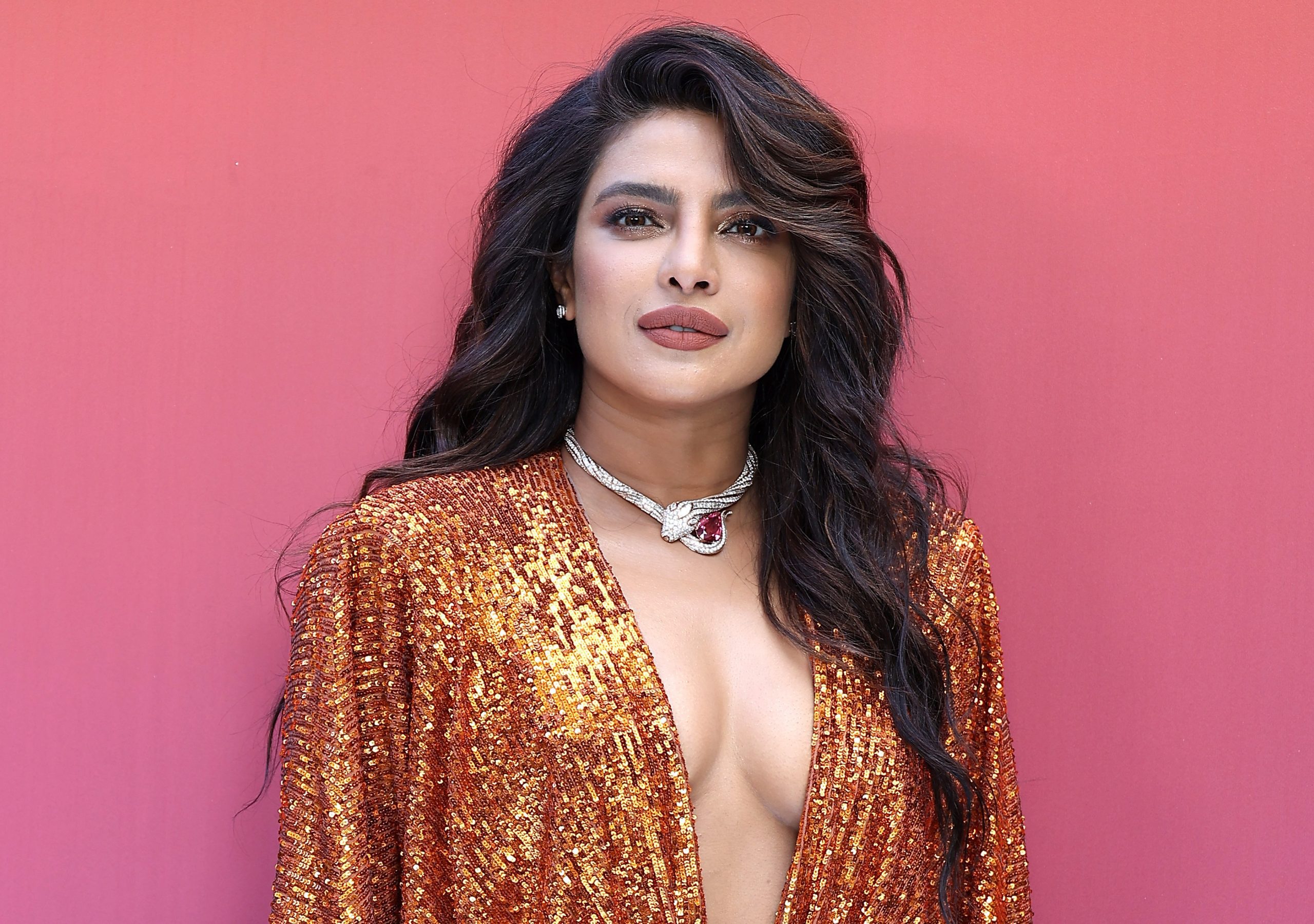 Filmmakers Joe and Anthony Russo are known for spending like a sailor when it comes to bringing their ideas into reality. The two have directed some of the most expensive movies ever made, which also turned out to be highest grossing films at the worldwide box office. The latest we hear is that the duo has gone all out to make their much-anticipated web series Citadel, starring global icon Priyanka Chopra and Richard Madden in lead roles.

Citadel was announced in 2020 and was filmed in 2021. As per reports, the budget for the Amazon Prime spy series has ballooned to over $200 million, becoming the second-most-expensive TV show behind The Lord of the Rings: The Rings of Power, which boasts a Season One budget of at least $465 million.

The Hollywood Reporter has revealed that behind-the-scenes struggles and creative differences have led to the departure of half of the creative team behind Citadel, including writer Josh Appelbaum and director Brian Kirk, who had helmed five of the first season’s seven-episode run. Hunters’ writer David Weil is now on board for extensive rewrites. Cinematographer Thomas Sigel, who directed the other two episodes of Citadel, will do the reshoots. He worked with the Russo Brothers on 2020’s Extraction and last year’s Cherry.

Before The Russo Brothers took over the show, Citadel had wrapped up filming late last December. The show is a passion project for Amazon Studios head Jennifer Salke, who has big plans for the series.

Citadel is a spy show in the style of the Avengers movies. Salke envisions several spinoffs to the show, with each spy having exclusive adventures in their home locales, like India, Italy, and Mexico.

With Citadel back in post-production, it remains to be seen when Amazon Prime will announce a premiere date for the series.