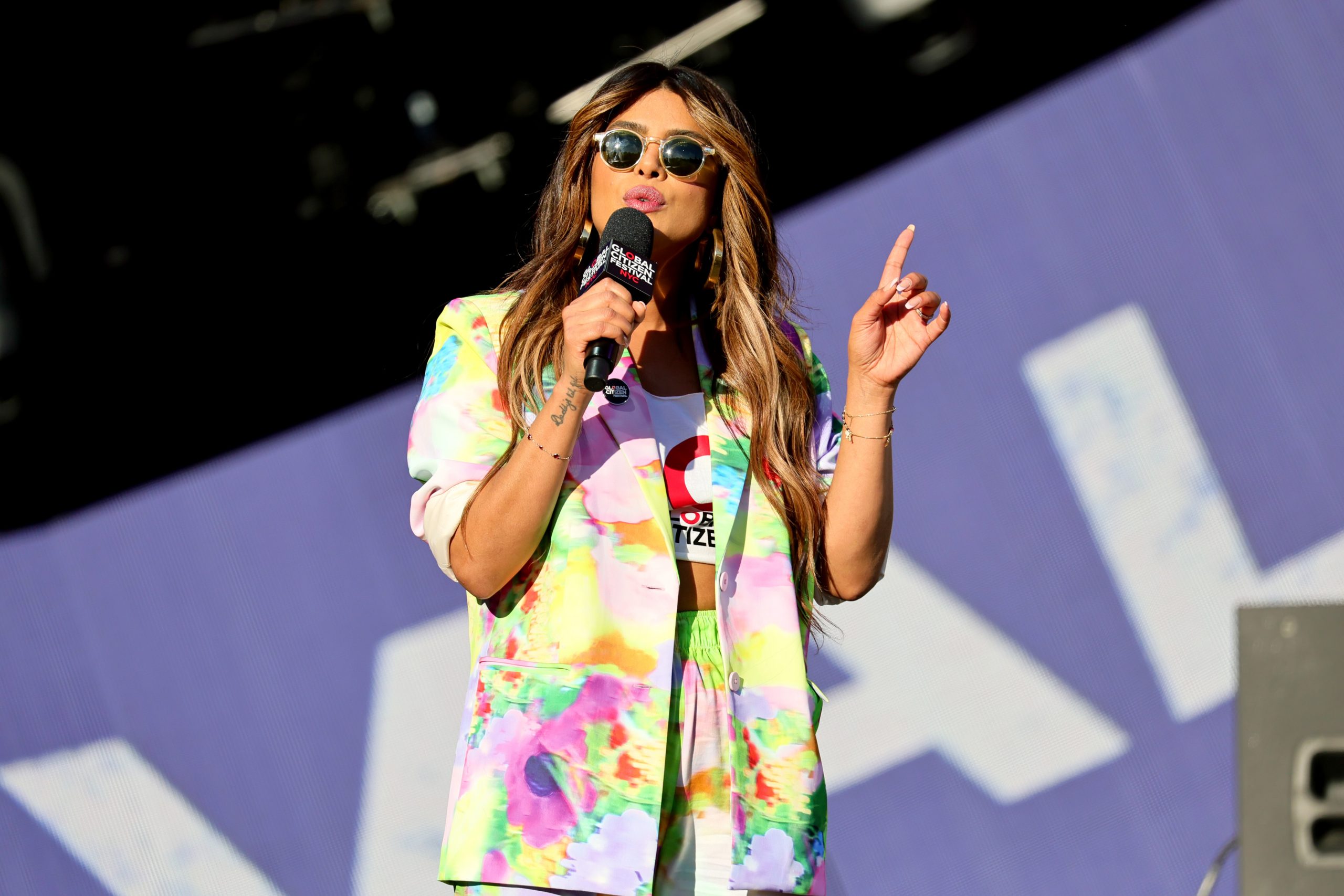 Priyanka Chopra is currently in India. The actress returned to her home country on Tuesday after a long gap of three years. While her fans have been ecstatic about the news, few reports claim that the former Miss World is planning to honour several personal and professional commitments during her stay and is also likely to meet filmmakers Sanjay Leela Bhansali and Vishal Bhardwaj to discuss possible collaborations in near future.

A leading entertainment publication quotes a source as saying, “Priyanka’s association with Vishal Bhardwaj and Sanjay Leela Bhansali goes back a long way, and they have been meaning to collaborate for another project for a long time now.”

The source goes on to add, “The directors have also shared a few ideas and stories with Priyanka, and she will be meeting them during this trip to take the conversations forward. However, this isn’t a very long trip and her plan is to accommodate as much as she can during this visit.”

For those not in the know, Priyanka has previously collaborated with Vishal on 7 Khoon Maaf and Kaminey. She has headlined Bhansali’s Bajirao Mastani alongside Deepika Padukone and Ranveer Singh and had also made a special appearance in his 2013 film Goliyon Ki Raasleela Ram-Leela.

Meanwhile, Priyanka Chopra has signed on to star in Farhan Akhtar’s next directorial venture Jee Le Zaraa with Katrina Kaif and Alia Bhatt. The film has faced several delays due to the pandemic and other reasons, but if reports are to be believed, it will get off the ground next year in 2023.