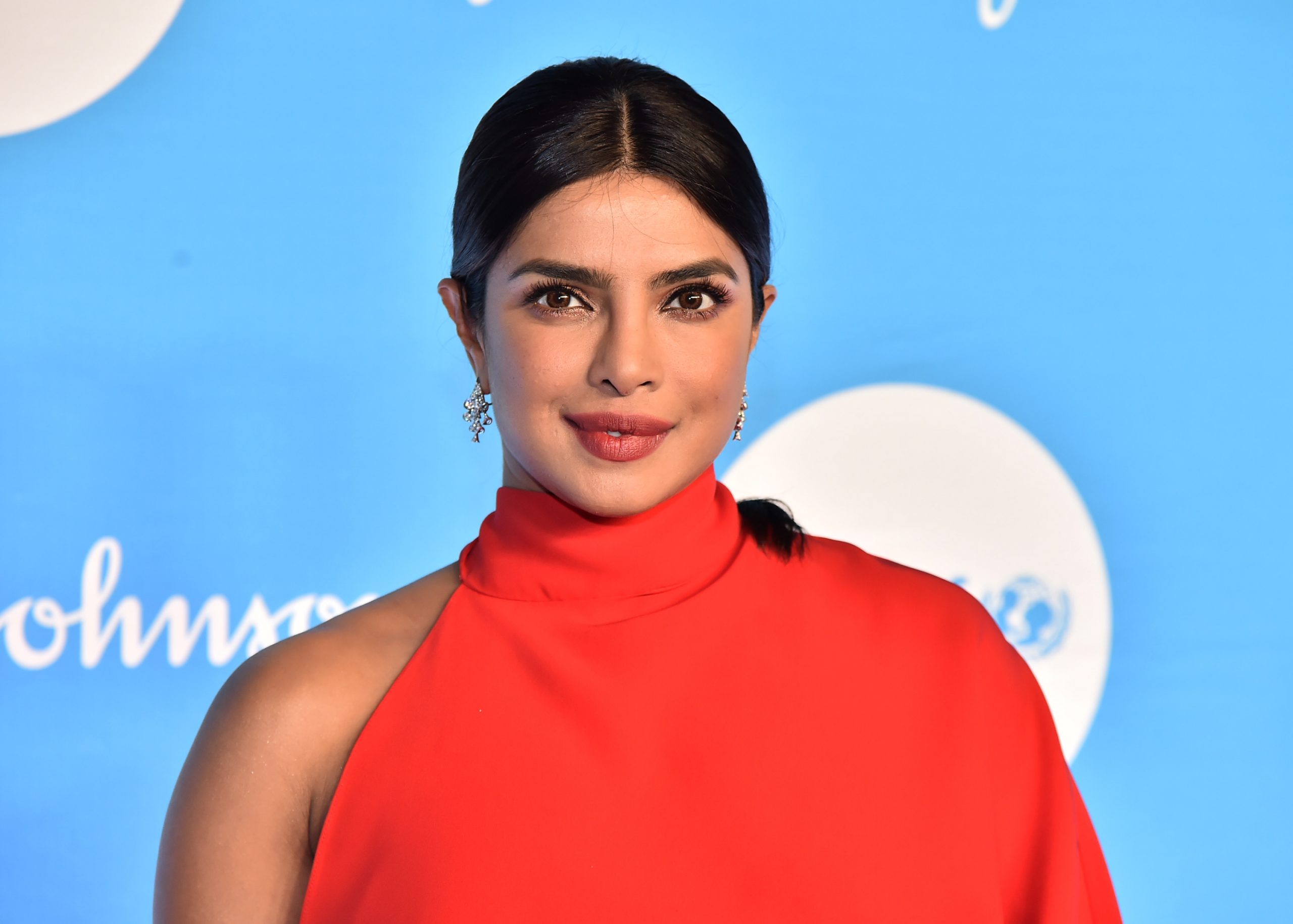 Global icon Priyanka Chopra, on Tuesday, shared pictures from her first trip with her daughter Malti Marie to New York.

Taking to Instagram, the ‘Don’ actor shared a couple of pictures which she captioned, “Our first trip to the big apple.”

In the first picture, Priyanka could be seen seated on the window sill and holding her daughter who is enjoying the beautiful city view.

In another picture, she dropped a close-up selfie with her daughter.
Soon after the ‘Bajirao Mastani’ actor shared the pictures, fans swamped the comment section and dropped red heart emoticons.

Bollywood celebrities Ranveer Singh, Dia Mirza, Zoya Akhtar, Anushka Sharma and Shibani Dandekar dropped red heart emoticons on her Instagram post.
Priyanka is the UNICEF global goodwill ambassador. She has been working with the organisation for more than a decade now. On Monday, she addressed the United Nations General Assembly and spoke in depth about the problems the world is facing currently.

Priyanka and singer Nick Jonas got married in a Christian and a Hindu ceremony in Jodhpur’s Umaid Bhawan Palace on December 1 and 2 in 2018. Later, the couple also hosted two receptions in Delhi and Mumbai.

In January 2022, the two announced that they welcomed daughter Malti Marie via surrogacy.

In Bollywood, she will be starring with Alia Bhatt and Katrina Kaif in Farhan Akhtar’s ‘Jee Le Zaraa’, which promises to be another tale of friendship following the lineage of ‘Dil Chahta Hai’ and ‘Zindagi Na Milegi Dobara’, both of which have become cult classics over the years. ‘Jee Le Zaraa’ is reportedly going on floors around September 2022 and will be ready for release in the summer of 2023.