Priyanka Chopra reacts to conspiracy theory of her being a ‘Satanic worshipper’: ‘Shivji will be very upset with me’ 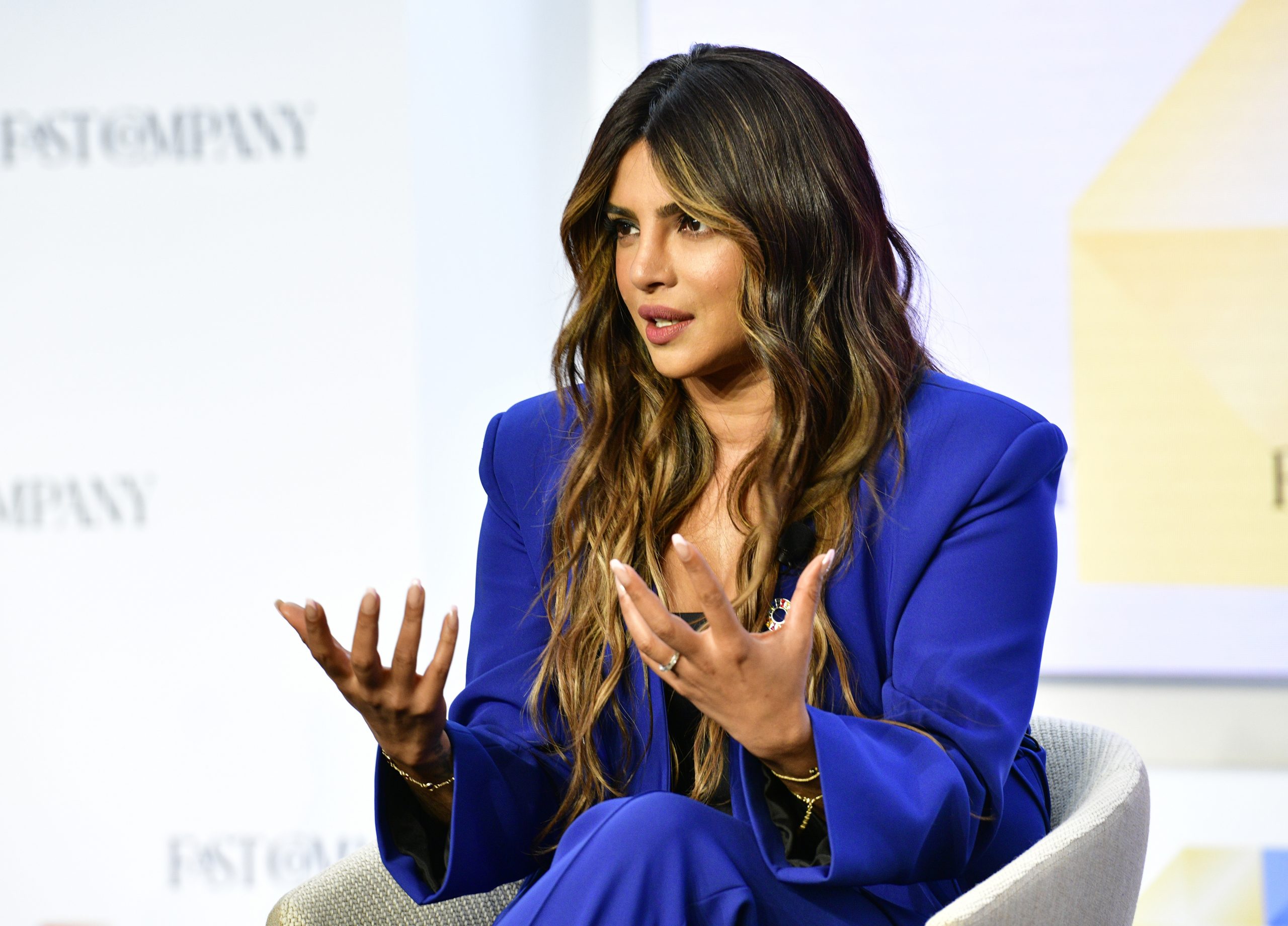 During her recent visit to India to promote her haircare brand, global icon Priyanka Chopra interacted with a lot of people from the press. She also appeared on a podcast with popular YouTuber and social media star Ranveer Allahbadia.

During the conversation, the host told the Quantico star about an absurd conspiracy theory. As per the conspiracy theory, the humongous success of the actress could be attributed to her being a “Satanic worshipper.”

“Your future is so bright that there are conspiracy theories about you that you have made deals with the devil to achieve this level of success, that you are a Satanic worshipper,” Ranveer Allahbadia said during his Beerbiceps podcast.

This left the actress in splits. Answering his question, she said. “Horrible! Haw. Shivji will be very upset with me.”

Opening up about her success, PeeCee said that it was her winning the coveted Miss World crown in 2000 that propelled her career and opened doors to Bollywood.

“I did not understand the opportunity it gave me. Suddenly, people knew me and wanted to know me. Movies were coming my way. I did not know anything about how you sign a movie,” the actress said.

Meanwhile, Chopra has several exciting projects at various stages of development. She is presently gearing up for the release of her American film Love Again alongside actors Sam Heughan and Celine Dion. This will be followed by her much-awaited Amazon Prime show Citadel alongside Hollywood actor Richard Madden. The mega-budgeted series is created by the Russo Brothers.

Back home in Bollywood, PeeCee will next be seen in Farhan Akhtar’s directorial Zee Le Zaraa. The much-talked-about film is yet to begin production. It co-stars Alia Bhatt and Katrina Kaif alongside Chopra. A few more actors are expected to join the trio soon.