Priyanka Chopra: ‘I’ve had people wanting to jeopardise my career, take away from my work because I was doing well in what I was doing’ 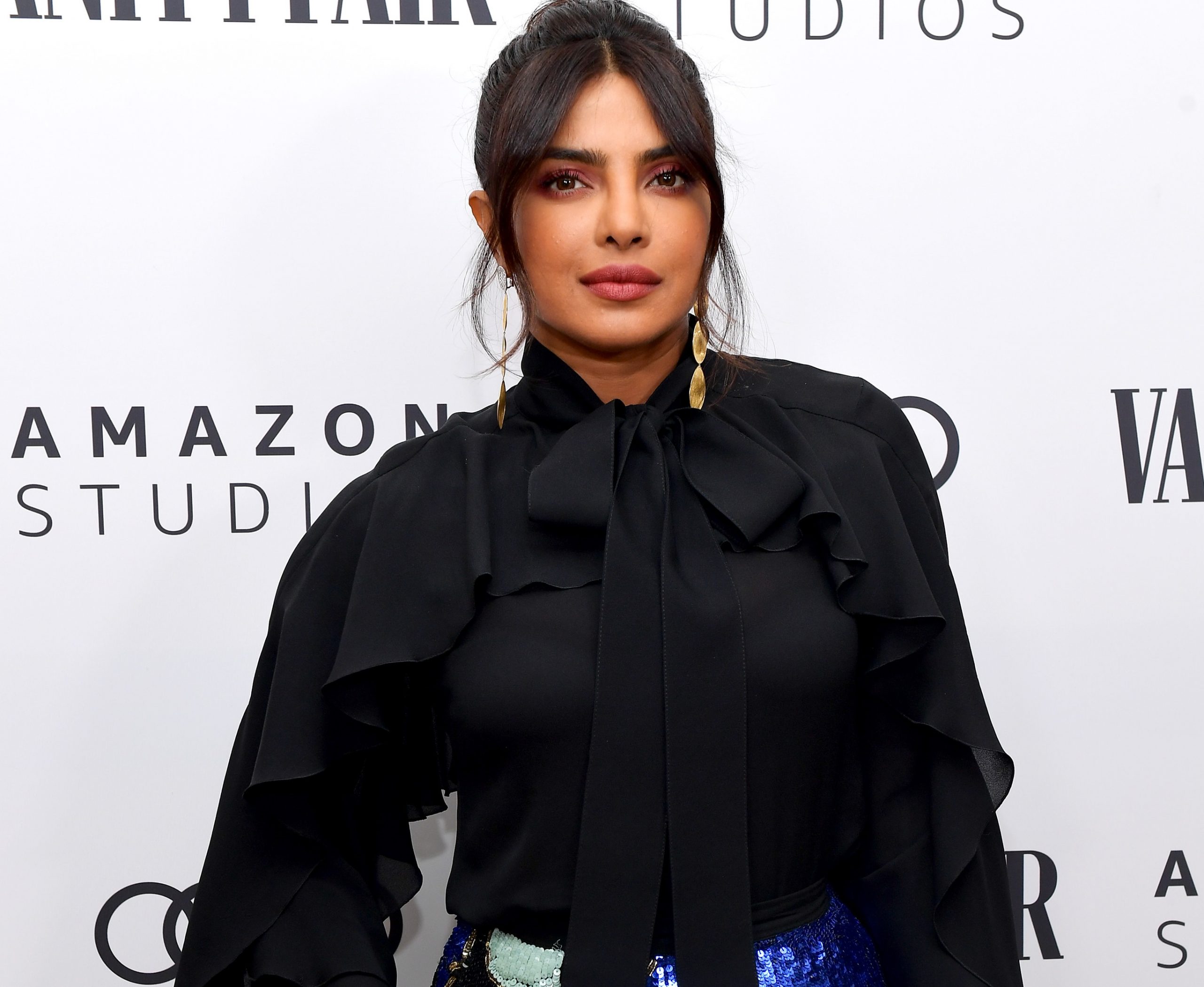 Priyanka Chopra is a force to reckon with. The actress, who began her acting career right after winning the coveted Miss World crown in 2000, has proved her mettle not only in Bollywood but Hollywood also.

The global icon was recently in India to promote her hair care brand. During her short visit, she did a couple of interviews with the media. In one of her interviews, PeeCee opened up about how there was a time when people in the Indian film industry tried everything possible to ensure she did not get work.

“I have had people wanting to jeopardise my career, take away from my work, make sure I wasn’t cast just because I was doing well in what I was doing,” she said.

However, PeeCee never got bogged down by people who tried to sabotage her career and carved her own niche in the industry.

She continues, “But that’s not what stops me. I don’t sit and wait and harp on, maybe I will cry one night when an opportunity was taken away from me, but I don’t sit in the s**t. You have to shut off the noise. Focus on the one person who believes in you. Focus on light, a little bit of inspiration that you might see and that’s the hardest thing to do because you are bogged down by baggage and shackles of people holding you down.”

The actress also talked about how people in India generally do not celebrate others’ success. “In India, we are not people as a people, very few of us are happy for somebody else’s success. My hypothesis is, we were colonised till 1947. We’ve just about, not even been 100 years, been our own country, our own people.”

On the work front, Priyanka Chopra will next be seen in the Russo Brothers’ Amazon Prime show Citadel. She has also given her nod to star in Farhan Akhtar’s Bollywood film Jee Le Zaraa, co-starring Katrina Kaif, and Alia Bhatt.